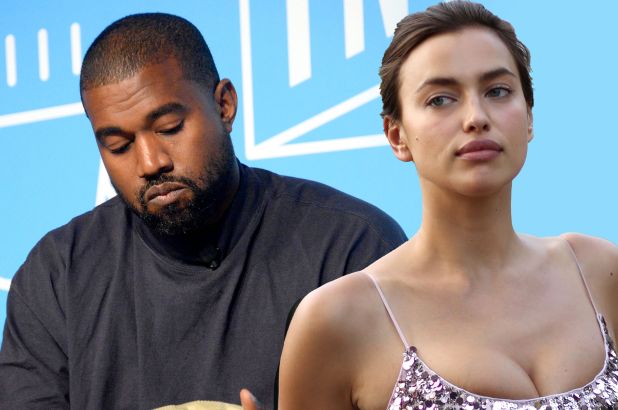 Has Kanye ran another one off just that quickly? He and his Kimmy K replacement are already “cooling off,” according to Page Six.

The romance between Kanye West and supermodel Irina Shayk appears to have been short-lived. According to a report from Page Six, the rumored couple is already “cooling off” and Shayk reportedly is not interested in dating West.

According to the publication’s sources, Kanye asked Irina to join him in Paris for Fashion Week, but she turned him down because she doesn’t want people thinking they’re an item any longer.

They were first spotted together in Provence, France for Kanye’s birthday in June, but the sources claim that she attended as his friend.

“She went to his birthday party as a friend. There were 50 other people there,” they explained. “She doesn’t want to be linked with anyone right now. She is happy being single.”

Sounds to me like she basically got the up close and personal experience with Ye and wasn’t feeling it. What do you guys think? Is it too soon for Mr West to be moving on anyway?