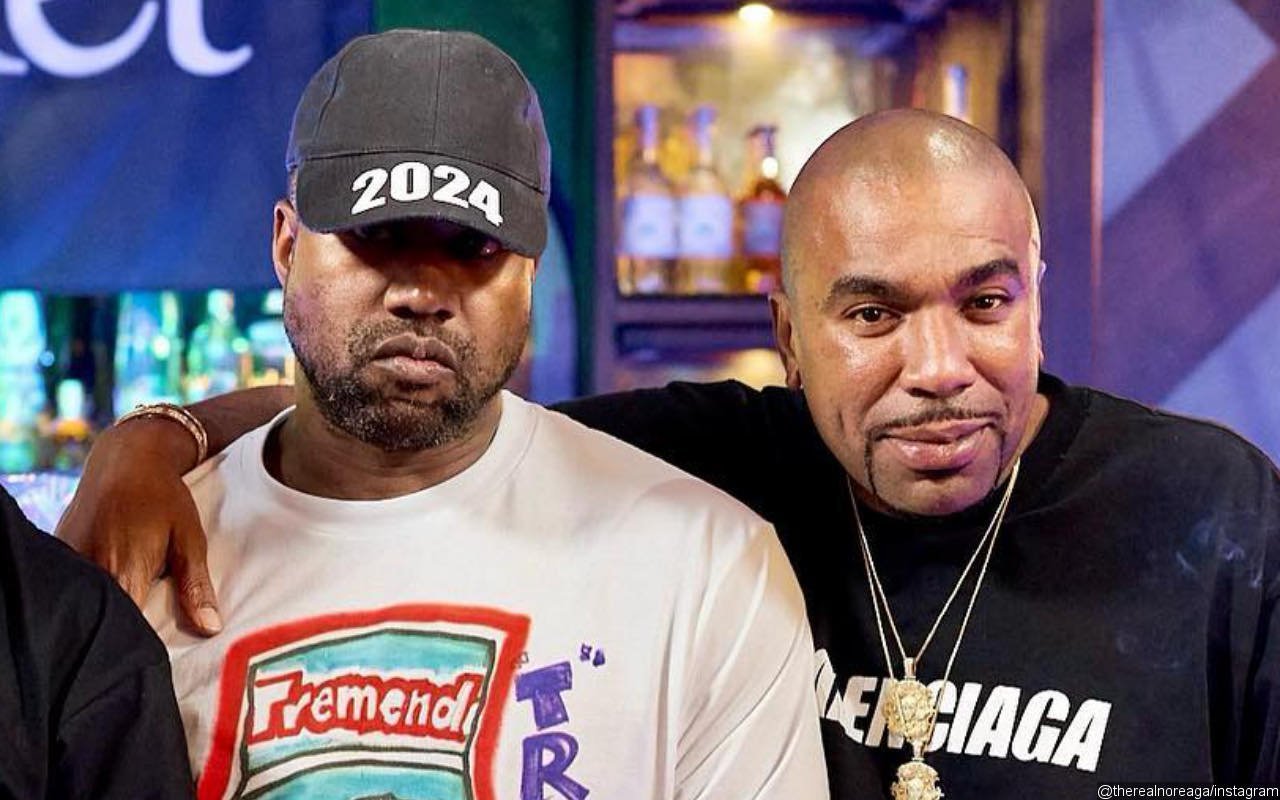 You know, in the past I’ve been one of those people who could generally rationalize at least some of Ye’s antics… but baby, I’m done trying and apparently so is N.O.R.E.

N.O.R.E. shared an apology to the family of George Floyd following Kanye West’s recent comments on his podcast, Drink Champs. West had placed the blame for Floyd’s death on fentanyl rather than police officer Derek Chauvin having knelt on his neck for over nine minutes.

“I just wanna be honest, I support freedom of speech,” N.O.R.E. said. “I support anybody, you know, not being censored. But I do not support anybody being hurt. I did not realize that the George Floyd statements on my show was so hurtful. And you gotta realize, it was the first five minutes of the show When he walked in, he told my producer, he said that if he’ll stop filming, he’ll walk out.”

The apology comes after civil rights attorney Lee Merritt confirmed on Twitter that the family is considering a lawsuit against West.

“I watched the George Floyd documentary that Candace Owens put out. One of the things that his two roommates said was they want a tall guy like me, and the day that he died, he said a prayer for eight minutes,” West had said on the podcast. “They hit him with the fentanyl. If you look, the guy’s knee wasn’t even on his neck like that.”

N.O.R.E. also addressed the backlash to the interview in a separate appearance on Hot 97’s Ebro In The Morning, admitting that he regrets how he handled the situation.

Check out N.O.R.E.’s comments on The Breakfast Club and Hot 97 below followed by some of the internet’s reactions. What do you guys think of all this? Does this apology do anything at this point? Is Kanye too deep into the sunken place?

Kanye West says George Floyd passed away because of fentanyl and that the cop’s knee “wasn’t even on his neck like that” pic.twitter.com/sVKy3VK35O

While one cannot defame the dead, the family of #GeorgeFloyd is considering suit for Kanye’s false statements about the manner of his death.

N.O.R.E. just called into The Breakfast Club and apologized for having Kanye West on Drink Champs this weekend pic.twitter.com/lUbzOFXZAC

Kanye said those things about George Floyd on a Black owned network. Revolt is shameful.

2 years ago, he was walking alongside other people in a BLM march and started a college fund for George Floyd’s daughter…

N.O.R.E. Said he didnt interrupt Kanye during his “George Floyd rant” cause he didnt want him to walk out the interview. Does he not realize that wouldve been better than letting him carry on with that foolishness?

Kanye has gone full blown, right wing republican as evidenced by his attempt to tell us we didn’t see what saw with our own eyes; George Floyd being murdered by police. Blaming his mental illness is an insult to those who genuinely have that struggle.