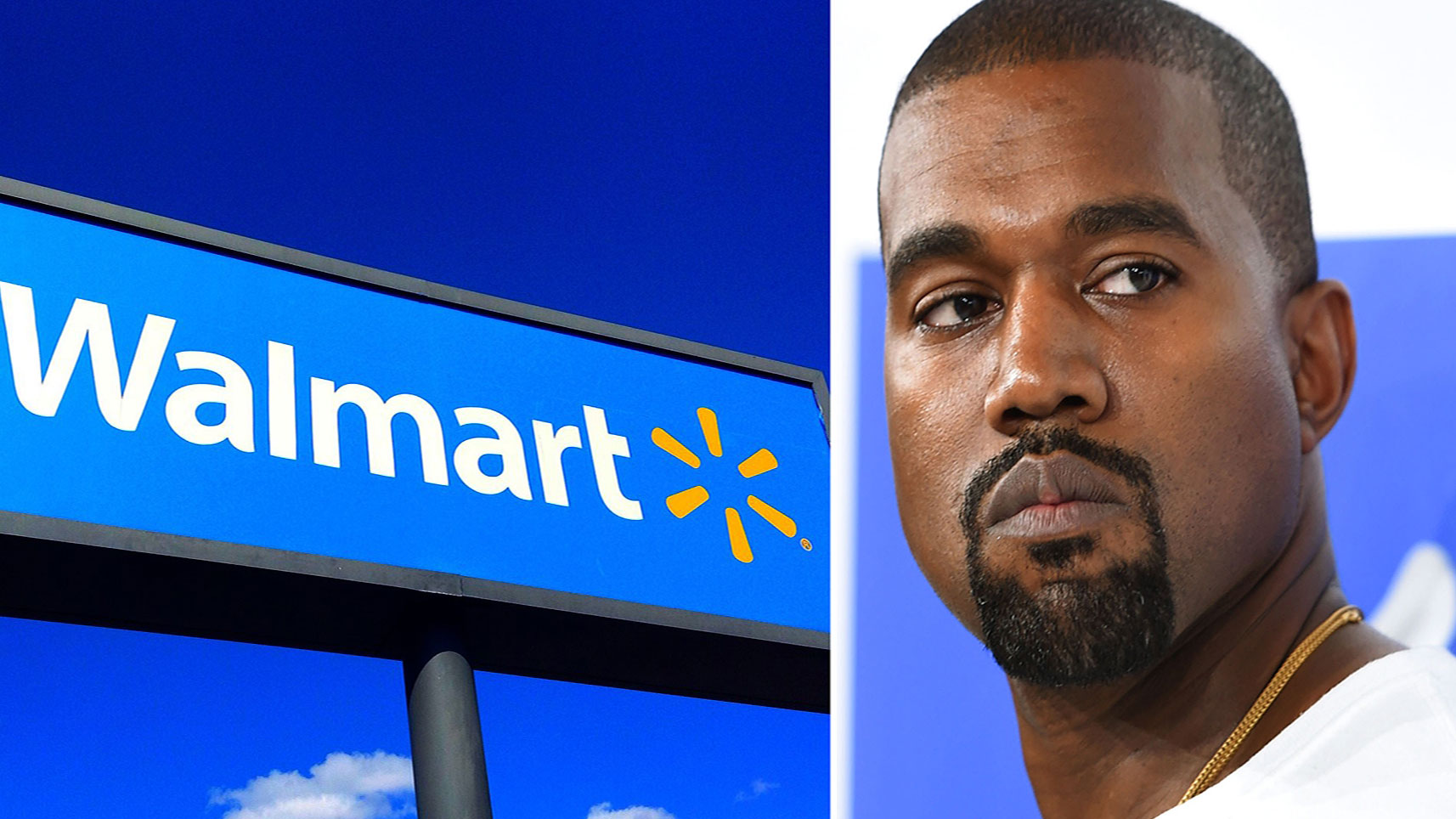 Walmart claims the shoe was being sold by a third-party seller and that they had nothing to do with the knock-off but that isn’t stopping Yeezy for coming for his coins.

Kanye West has always been very protective of his intellectual property and rightfully so. After all, his Yeezy brand has turned him into a billionaire and if his ideas get stolen, he can lose out on some pretty massive sales. Not to mention, knock-offs of poor quality can do significant damage to his reputation. With this in mind, it should come as no surprise that Kanye is going after Walmart after a Yeezy Foam Runner clone was sold on their website.

In the images, you can see that this is an obvious rip-off of the Foam Runner which is a pretty recognizable shoe. In fact, it’s such a copy that Kanye believes itis doing huge damage to the Yeezy brand. According to TMZ, West is suing Walmart and is seeking damages for their part in selling the shoe.

Walmart has since commented on the matter stating that the shoe came from a third-party seller and that the knock-off was not authorized by Walmart themselves. As of right now, Walmart is doing an investigation into the matter to make sure this never happens again.

“The product referenced in the complaint is not sold by Walmart, but rather by third party Marketplace sellers. We take allegations like this seriously and are reviewing the claim. We will respond in court as appropriate after we have been served with the complaint,” Walmart explained.

For Kanye, these matters are incredibly serious, and considering the circumstances, it will be interesting to see if he decides to continue to pursue legal action. Do you think Walmart needs to run Kanye his money?