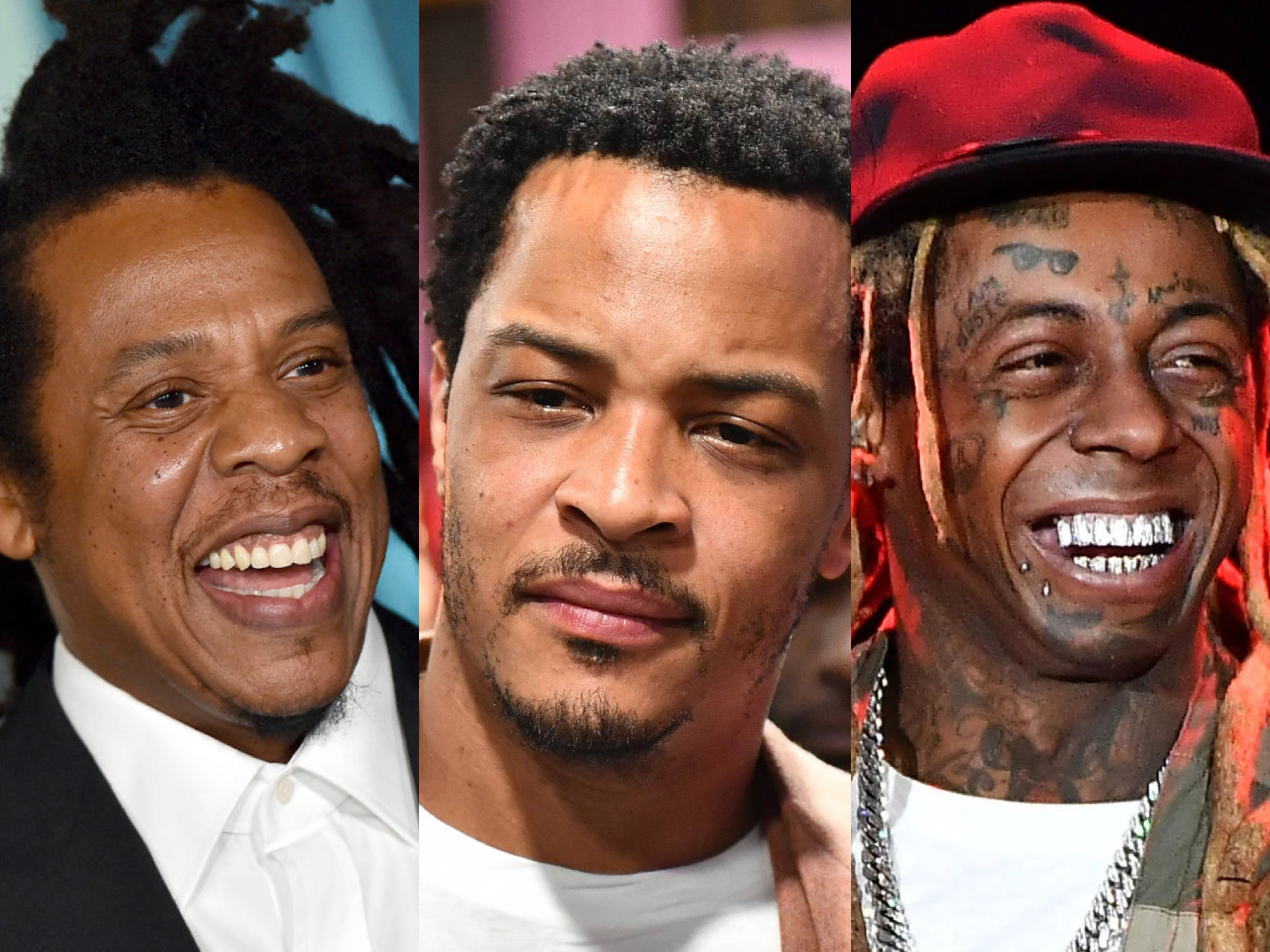 Chile, T.I. is definitely not one to hold back his words (especially the big ones) and he’s out here making statements just as big. Tip says that his catalog is big shit poppin’ all over Jay-Z’s, Lil Wayne’s, Kanye West’s, Nas’s, and Pusha T’s.

T.I. doesn’t think there’s another artist in the game whose catalog can stand next to his. The rapper has been fighting for his credit ever since Verzuz took off and he began aiming at rap’s elite to stand against him in the ring. He went after Jay-Z before declining to battle Busta Rhymes. And in recent times, there have been discussions to see T.I. and Lil Flip go song-for-song, which honestly… y’all did try him on that one.

T.I. hasn’t necessarily chimed in on Verzuz in recent months but over the weekend, he made it clear that he stands on every single record that he’s released throughout his career. During an IG Live stream, the rapper said that he’s the best at releasing music. “When you talk about doing music, bruh. You talkin’ ’bout cuttin’ records, n***a, you talkin’ ’bout puttin’ shit out, you talkin’ ’bout make some shit that’s better than this that ain’t out there, man, nobody f*ckin’ with me,” he said before acknowledging people’s personal preference in their musical palette.

“You might like somebody else better. It might be somebody else, you know, ‘I like this better than I like T.I.’ Okay, fine. ‘Cause you like them better,” he continued. “That’s cool. That’s your preference. But when it comes to puttin’ shit out there, ain’t nobody f*cking with me, man. You play their shit next to my shit — ain’t nobody f*cking with me, n***a. I don’t give a f*ck ’bout none of that sh*t.”

T.I. said that even though he tries to have a sense of humility, he declared that no one ever outdid him on a collaborative effort. Additionally, he said that he’s confident that his catalog can stand with some of the most revered artists of our time. “Nobody fuckin’ with me, n***a. Jay and all. Yeah, you need to bring them. Bring them, n***a,” he continued. “That’s who you need. Jay, Nas, Wayne, Ye. N***a, that’s who you need. Bring them. Pusha T. Yeah, all them.”

I’ll be honest, do I look at T.I. as a Jay-Z or Nas? Absolutely not. But I can definitely see him being at the front of his own lane when we’re having conversation of beloved modern day rappers from the south with respectable classics, the man has hits that stick like grits and there’s no denying that. Check out Tip’s rant below and let us know if you agree or if he’s feeling himself?