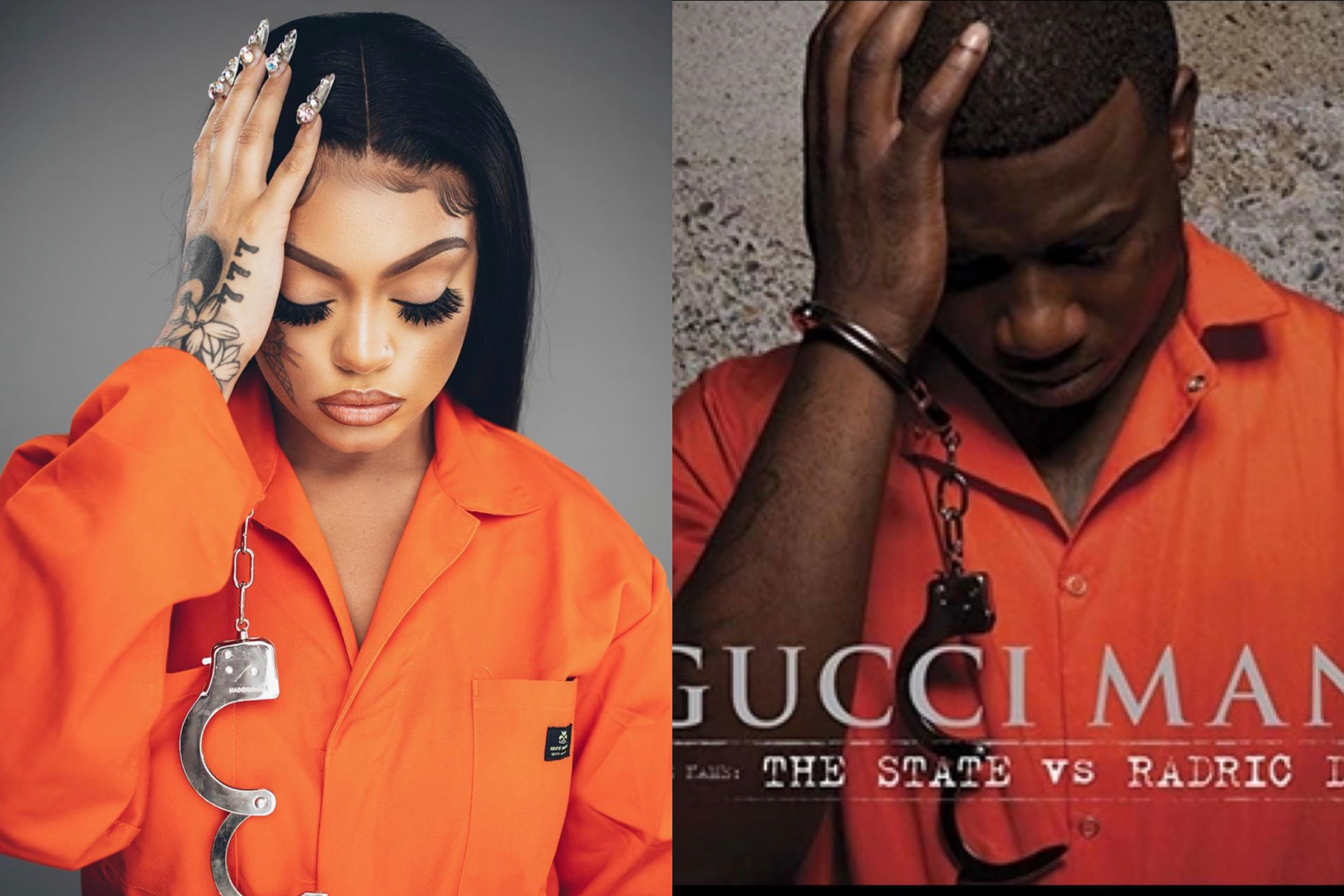 Her career has continued to climb since her 2016 appearance on The Rap Game. Then, a teenage Mulatto wanted her chance at stardom and proved that she was better than her fellow contestants. Although she ended up taking the crown, she opted to not sign with So So Def and moved on as an independent artist. Since that time, Mulatto has built her brand and her fan base on her own, releasing numerous singles that lead us to her latest: a collaboration with Gucci Mane.

The now-21-year-old recently teased her Gucci collab “Muwop,” a track that flips Gucci’s 2006 classic “Freaky Gurl.” She keeps true to Guwop’s original throughout the chorus and Gucci comes with a verse near the end of the song.

Quotable Lyrics:
So when you see me n*gga don’t speak (Shh)
Put ’em straight to sleep
I don’t sell p*ssy but this ain’t cheap (On God)
Abracadabra, got rappers and trappers
Yeah I got some tricks up my sleeve (Woo)

Take a look at the video for ‘Muwop’ below and let us know what you think. ISSA BOP OR ISSA FLOP?