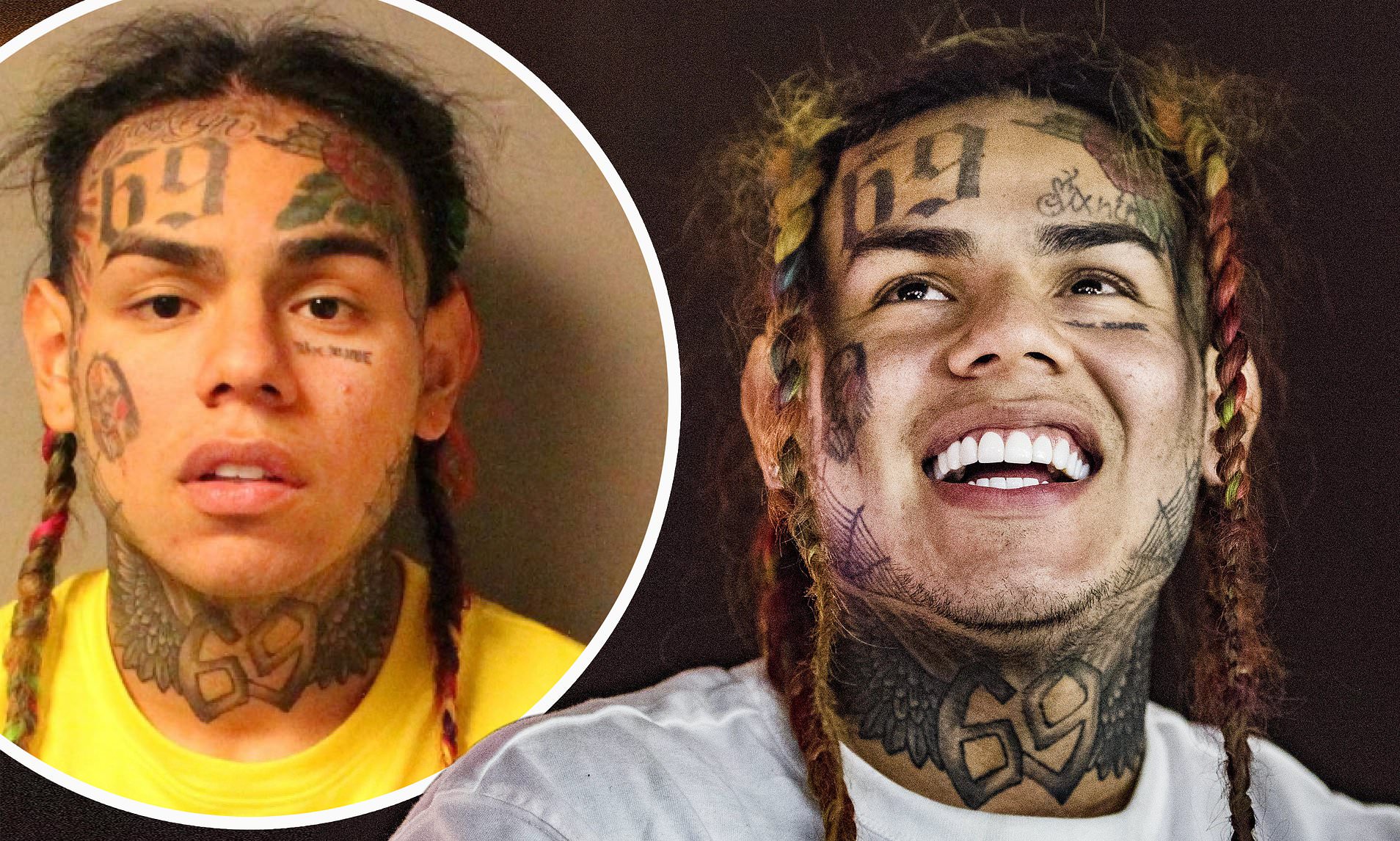 With his house arrest coming to an end, 6ix9ine and his team have developed a few concerns about his upcoming community service requirement.

Though Tekashi 6ix9ine is set to be a free man this weekend when his house arrest period comes to an end, the ramifications of his crime spree and subsequent turn as a stoolie are far from over. In fact, some project that he’ll be looking over his shoulder for the rest of his days, despite putting up a tough front whenever he addresses the public. In any case, his bed has been made — rainbow sheets and all. Case in point, 6ix9ine and his team have recently pointed out a conundrum of sorts, one that appears to be having an impact on his upcoming commitment to community service.

As of now, Tekashi has been assigned 300 hours of community service, with his attorney Lance Lazarro confirming that he has yet to have completed a single hour. With the world seemingly set to be his oyster come Saturday, Lazarro has since voiced concerns that actively engaging in the community service requirements will put his life at risk. A fair notion, considering serving one’s community requires one to be physically present in a given location — though should 6ix9ine intend on doing anything beyond traipsing around his bedroom, he’ll have to step outside eventually.

TMZ reports that Lazarro is requesting that 6ix9ine be able to do his service at a secured facility, providing the example of a hospital or a school. Think witnesses and security — the more the merrier. It’s unclear whether or not 6ix9ine will ever ease up, though it’s unlikely given how antagonistic he continues to behave on social media. Alas, these are the pitfalls of reckless designs.

Do you think Rainbow Brite should count her days?