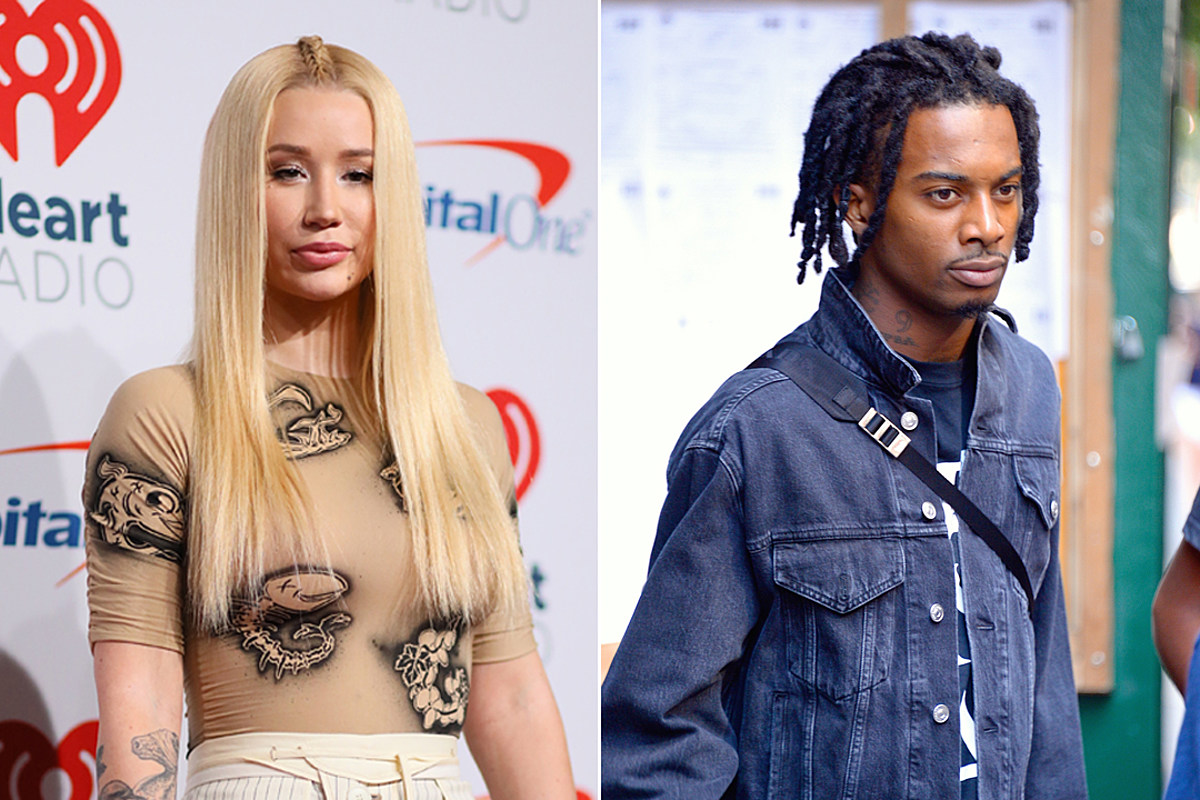 Iggy Azalea took to her IG story where she had quite a bit to say about loyalty.’

Iggy Azalea and Playboi Carti have been a pretty low key and unproblematic couple, unfortunately for both of these artists’ fans, they haven’t exactly been translating this relationship into any new music releases. Fans are still waiting on Carti’s Whole Lotta Redwhich doesn’t seem to be happening any time soon. Of course, these two recently brought a son into the world, named Onyx, which is definitely a good reason for not being occupied with the music world.

Regardless, it seems as though some are now speculating that Carti and Iggy have broken up. While such rumors are always floating around, it was Iggy herself that ultimately gave credence to the rumor mill. Taking to her Instagram story, Iggy said “People take loyalty for granted & that’s why I’d rather be alone. You lost a real 1!!!!”

People speculate that #IggyAzalea and #PlayboiCarti have split because she posted this message to her IG story 👀👀 Thoughts?!

Based on her saying she would prefer to be alone, all while proclaiming the loss of a “real 1,” it’s easy to see why some would jump to the conclusion that the two have broken up. Iggy did not name names or further detail her issues, though people were convinced that it must have something to do with Carti and concluded that their romance might have ended. A convinced fan said on Twitter, “carti and iggy broke up? well now iggy will go back to aussies so.” Someone else wrote, “Okay but if iggy actually broke up with carti this time ima be sad cuz they cute. Butttt what if she finally makes breakup sad songs again those are always her best. of course I want iggy to be happy but I love me some sad iggy.”

There was also an individual who commented, “from this it looks like Iggy and Carti ain’t together anymore,” while some others were celebrating because they believed Carti would release his new album sooner if they broke up. Iggy and Carti started dating in late 2018. In December, they moved into a new home in Atlanta together. Despite already dating for more than a year, the pair have been pretty low key when it comes to their relationship.

Either way, the news of a potential breakup has yet to be confirmed, and we’re sure both parties will provide some clarity on the situation, shortly. Do you want to see these two work things out?

Iggy talkin bout Playboi Carti or someone else 👀 pic.twitter.com/XB9dRWjjAT

Playboi carti and Iggy supposedly broke up and that’s means Carti isn’t being controlled by a white woman no more GOD IS GOD🙌🏽 pic.twitter.com/hC6BU4nYtk

Playboicarti fans after hearing that carti broke up with iggy: pic.twitter.com/u5gkMAlvVW

playboi carti and iggy broke up? maybe that mf will release some music now 🙄