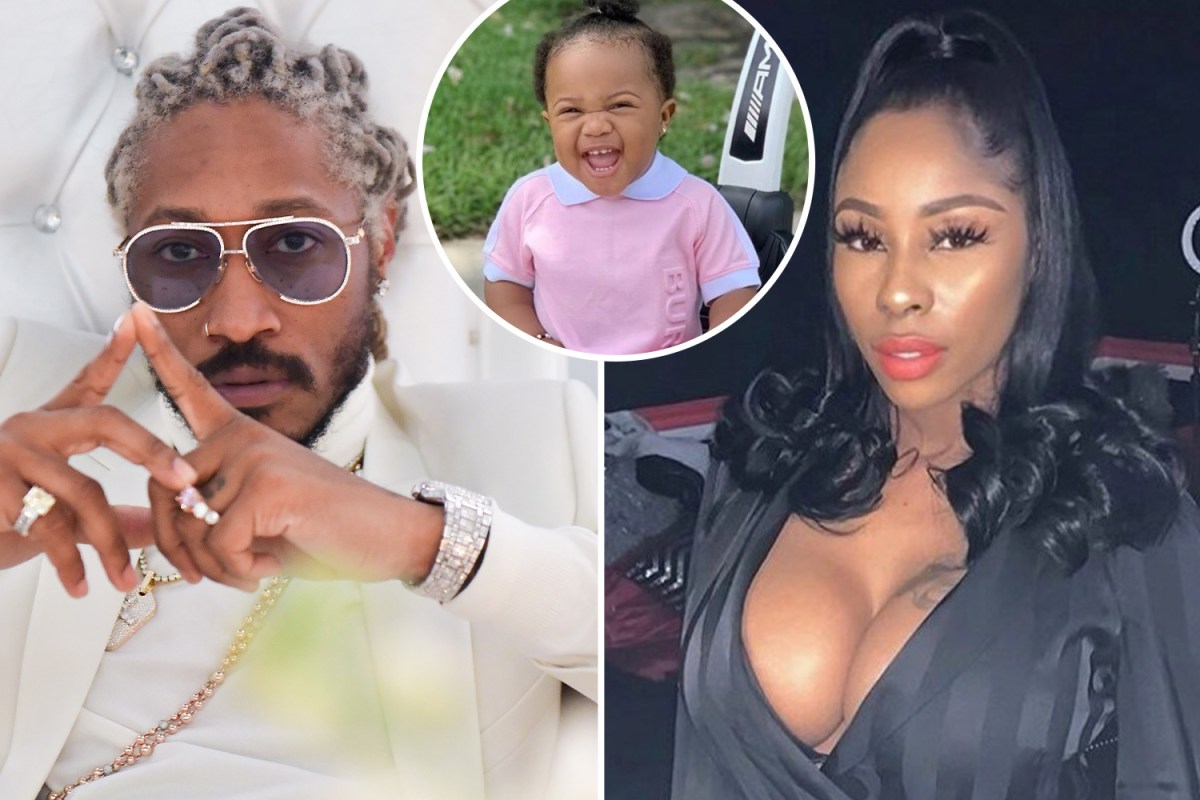 Future has reportedly been ordered to send monthly $3,200 payments to his baby mama Eliza Reign after the judge shut down her $53,000 request.

Future and the mother of his daughter Reign, Eliza Seraphin, have been at war for the last two years. Perhaps one of the most ferocious legal battles that Future has found himself at the center of, it looks like the rapper and Seraphin have reached a satisfactory amount in terms of monthly child support.

Temporarily, Future and Eliza seem to have agreed on $3,200 as financial compensation every month. This comes months after Eliza shot down his $1,000 lowball offer. Previously, she and her lawyer had demanded a whopping $53,000 per month but it was unlikely they would be getting that much.

This update allegedly comes from a court hearing that was held yesterday where the judge turned down Eliza’s $53,000 offer, ordering Future to pay her $3,200 per month instead.

Eliza has also been ordered to send her financial records again because her original files were deemed “unsatisfactory.”

Last week, Future dropped his defamation lawsuit against Eliza. With their child support case seemingly coming to an end, could we finally be seeing a conclusion to this years-long drama? Do you think the amount is fair? I mean, $3,200 a month seems like more than enough to me if it’s actually being used on the child.