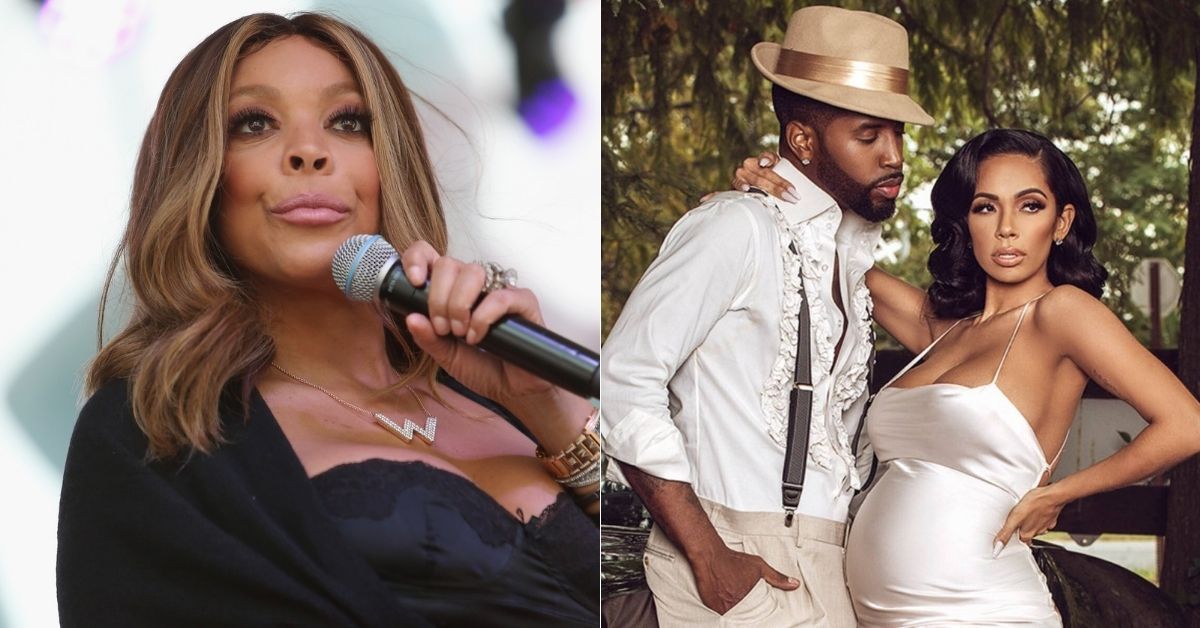 Chile, it was just a few months ago Erica was threatening to whoop Wendy’s ass for attempting to give her what actually just seemed like solid advice about her marriage with Safaree… and now it seems Erica understands where Wendy was coming from.

She often gives unsolicited advice to celebrities via her talk show, and not everything Wendy Williams says is always accepted with open arms. Williams has targeted Erica Mena for years, often remarking on the reality star’s personal life, including Mena’s relationship with estranged husband Safaree Samuels.

The couple recently announced that they would be divorcing, and there have been updates alleging that they’re at odds over custody. Mena is currently pregnant with the couple’s second child, her third, and she reportedly claimed that the stress Safaree has been putting her through has caused complications.

Wendy has commented on the divorce, causing Mena to unleash public threats against the talk show host, but when Love & Hip Hop star Spice recently visited Williams’s show, she said she had a message from Mena to Wendy. “I have a message to tell you about Erica. She said you were right,” said Spice. “I don’t know what you said, but whatever you said about Safaree.”

Wendy added that she mentioned that Mena shouldn’t have him in the delivery room and to divorce him. She also appreciated the message, despite their past. Check out the clip below and let us know what you think. Y’all know you can’t give everybody advice.