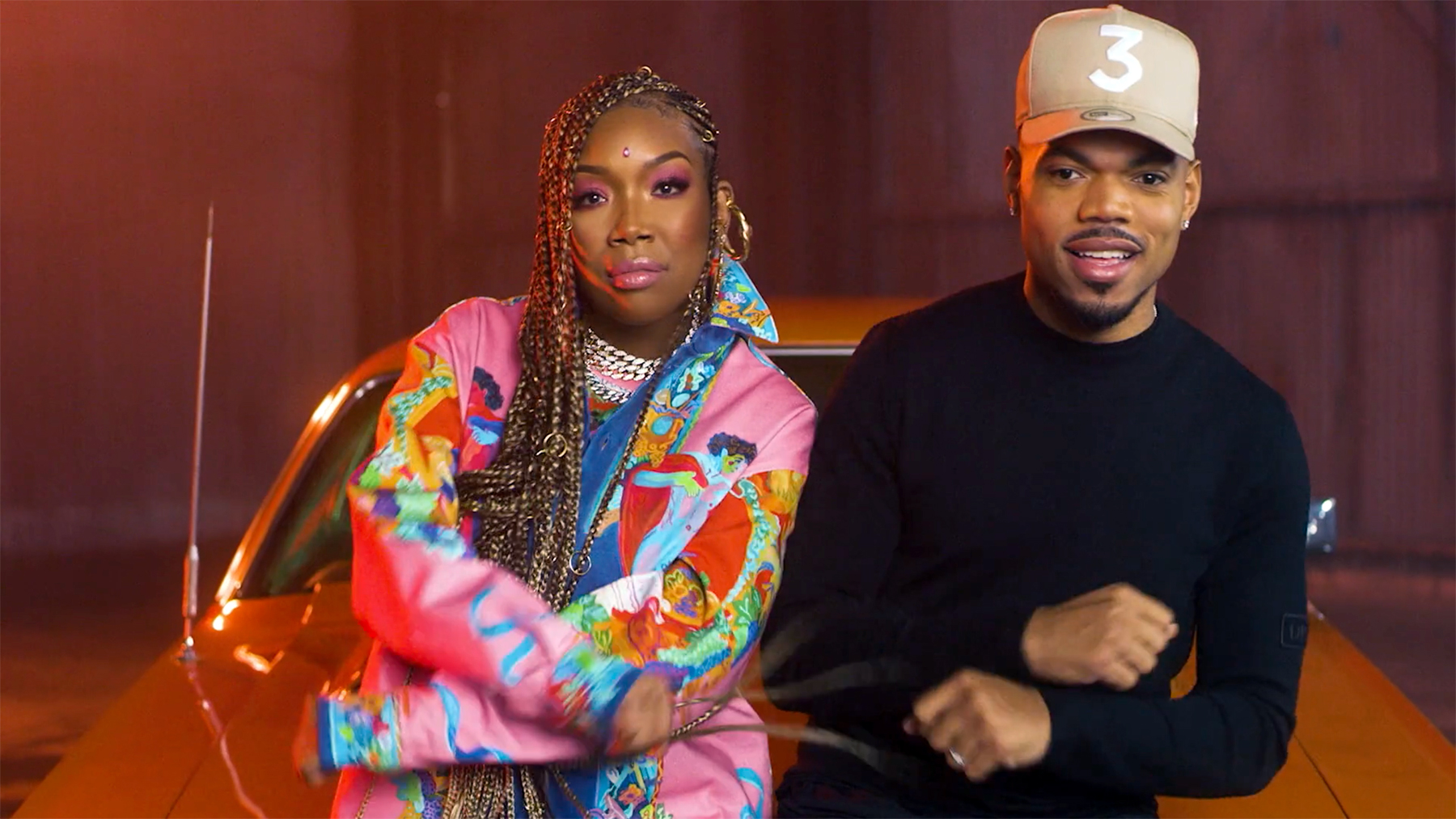 Over the last year, there have been many rumors circulating about Brandy’s potential projects. There were talks of a biopic about her life that she planned to star in, a reboot of her hit show Moesha, and last September, she shared her powerful single “Freedom Rings.” Fans of R&B are awaiting for Brandy to release her long-awaited project, and to wet their whistle, she’s dropped off her Chance The Rapper-assisted single “Baby Mama.”

“It has such a message,” Brandy reportedly told Laura Coates Show. “It’s celebrating mothers out there who are out there doing their best for their children and striving in their independence, in their strength, in their power. I just wanted to come out with a powerful message like that.” Check out the Hit-Boy-produced single and let us know if you think Brandy and Chance The Rapper made magic with this one.

Dropping the high energy video today, we have to say it’s exciting to see Brandy back and seemingly more stronger and confident than ever in the modern space.

Take a look at the video for “Baby Mama” below and let us know what you think. Is the vocal bible back? ISSA BOP OR ISSA FLOP?