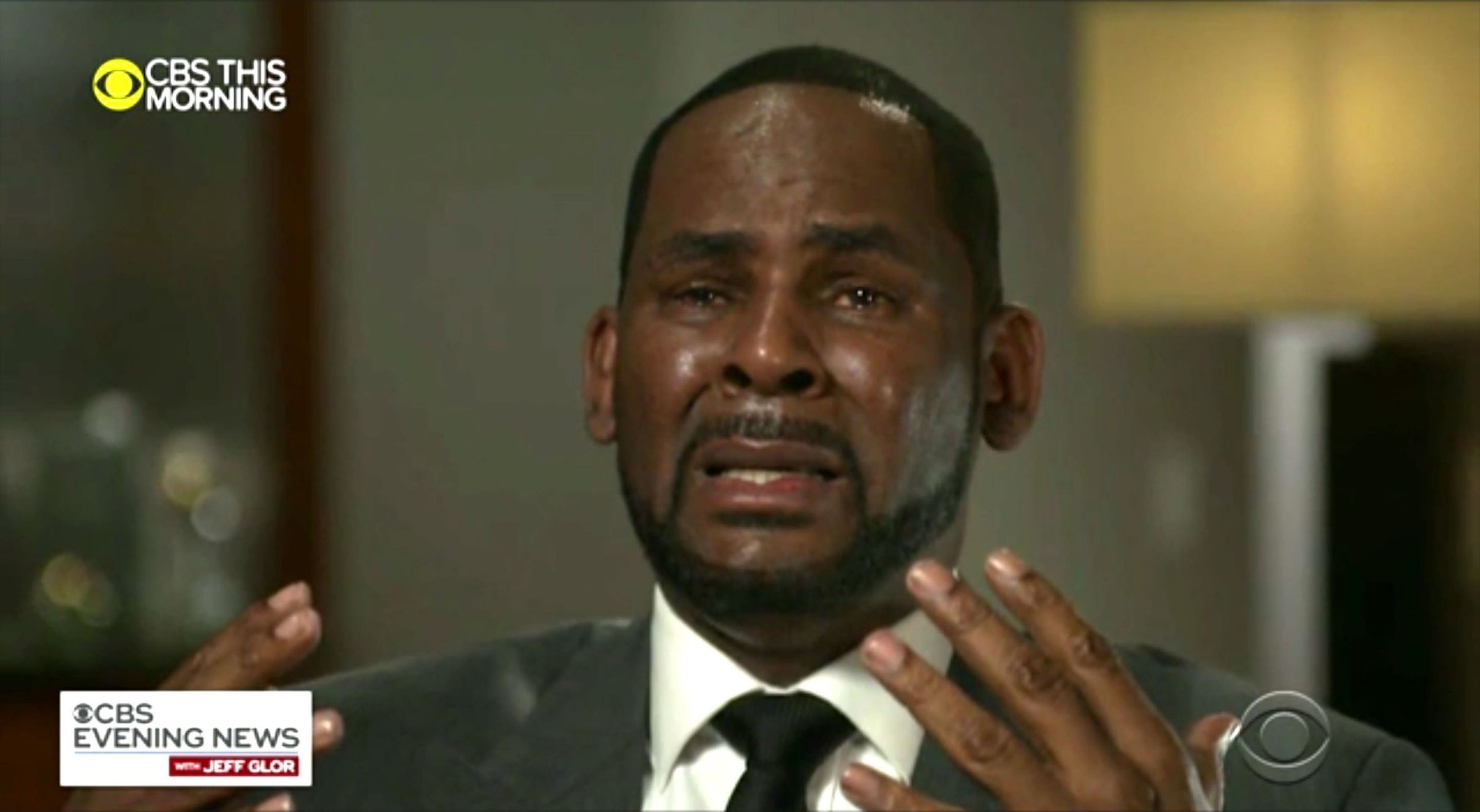 R. Kelly’s request to be released over coronavirus concerns have been shut down.

Despite the overwhelming amount of evidence prosecutors say that have against him, R. Kelly has been fighting long and hard to be released from prison, even before the coronavirus pandemic struck. The singer has been pleading with the judge for an early release out of fear that he’ll contract COVID-19 behind bars but the judge didn’t budge the first time, nor the second time.

TMZ reports that Kelly’s second bid to be released from prison has, once again, been shut down by a judge. The judge did recognize the potential risk of waiting behind bars as Kelly awaits trial. However, Kelly apparently didn’t make a compelling enough motion to convince the judge that he was particularly at risk.

Kelly’s claimed he’s not a flight risk and doubled down on that claim when he revealed that he owes nearly $2M to the IRS. Any money that he’d receive through royalties or otherwise would be redirected to the IRS, anyways. But, even then, the judge thought it was safer to keep him inside of prison instead of on home confinement. Pointing to his witness tampering charge, as well as his general past, the judge said that the pandemic already has resources being stretched and they simply can’t take the chance with him.

“They cannot ensure that a defendant with a history, incentive and opportunity to interfere with potential witnesses will not do so,” she said.