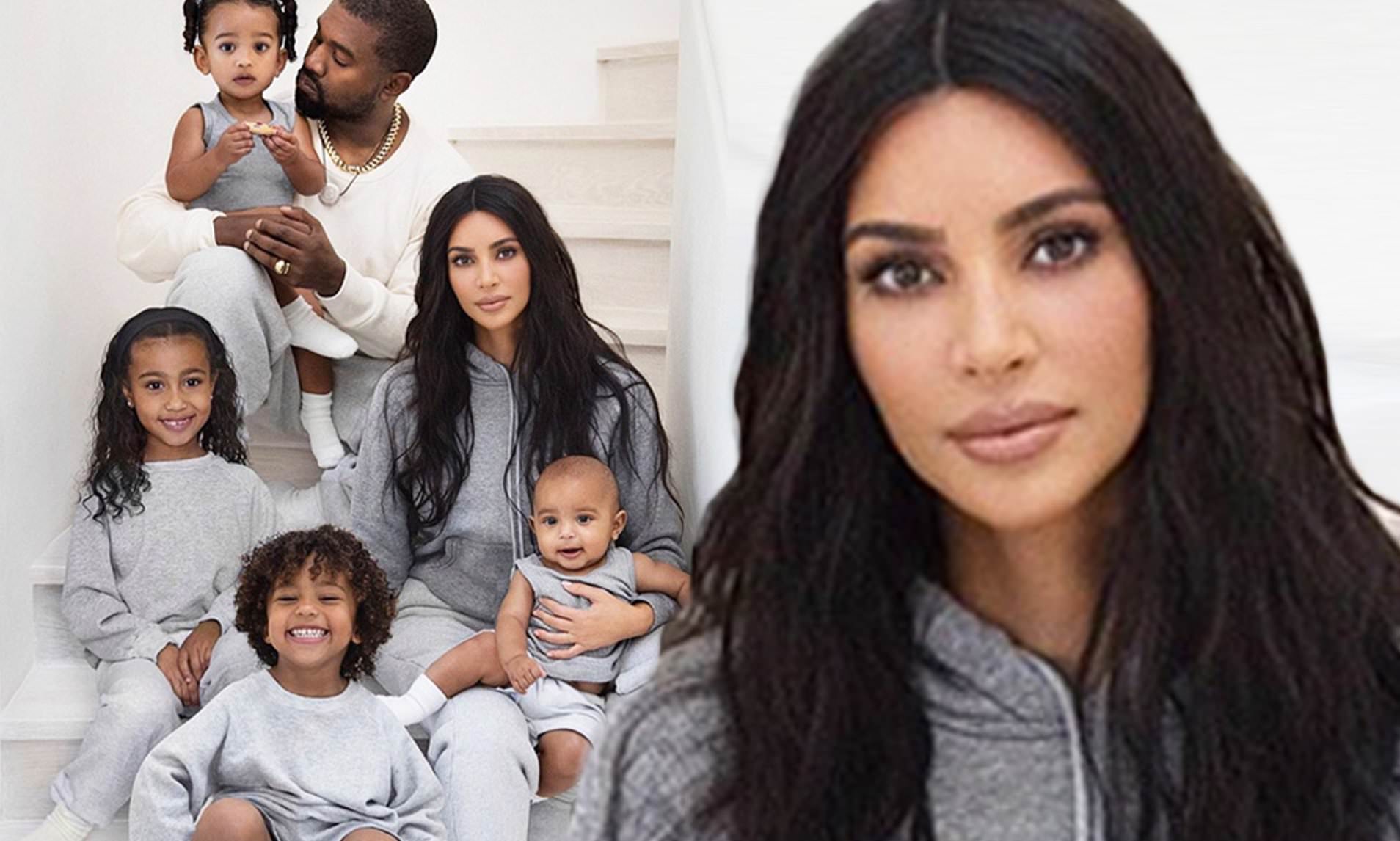 Kanye West took his kids to his Wyoming ranch to give his wife, Kim Kardashian, “a break” as they struggle to take care of their four kids 24/7 in quarantine.

Kanye West and Kim Kardashian have been having a hard time managing their four kids, North, Saint, Chicago, and Psalm, during quarantine, so as a gift to his wife, Kanye took the little youngsters to his Wyoming ranch to give Kim “a break.” Ever since the coronavirus pandemic caused schools to shut down all over the country, many parents have been struggling to look after their kids 24/7, some even attempting to home-school them in the meantime until schools open back up.

The responsibility is even taking a toll on world-famous superstars like Kim and Kanye. According to a source at PEOPLE, “it’s a huge chaos with all the kids at home,” so the celebrity couple have taken to “alternating family responsibilities” for their four children, all under the age of 7. “They have been taking turns caring for the kids,” the source says. “Kanye escapes to his office for a work break.” However, the source also says he gave Kim a parenting break recently “when he took some of the kids to Wyoming.” Kimye have famously purchased two ranch properties near Cody, Wyoming, and it looks like Kanye’s been going back and forth between the mainland state and their family home in Calabasas, California.

Kim has previously opened up about the stress of taking care of all their kids 24/7, even confessing that this period of isolation has confirmed for her that she definitely does not want to have any more children. Parents, how many of you can relate during this time of isolation? Are you enjoying your time with your kids 24/7?