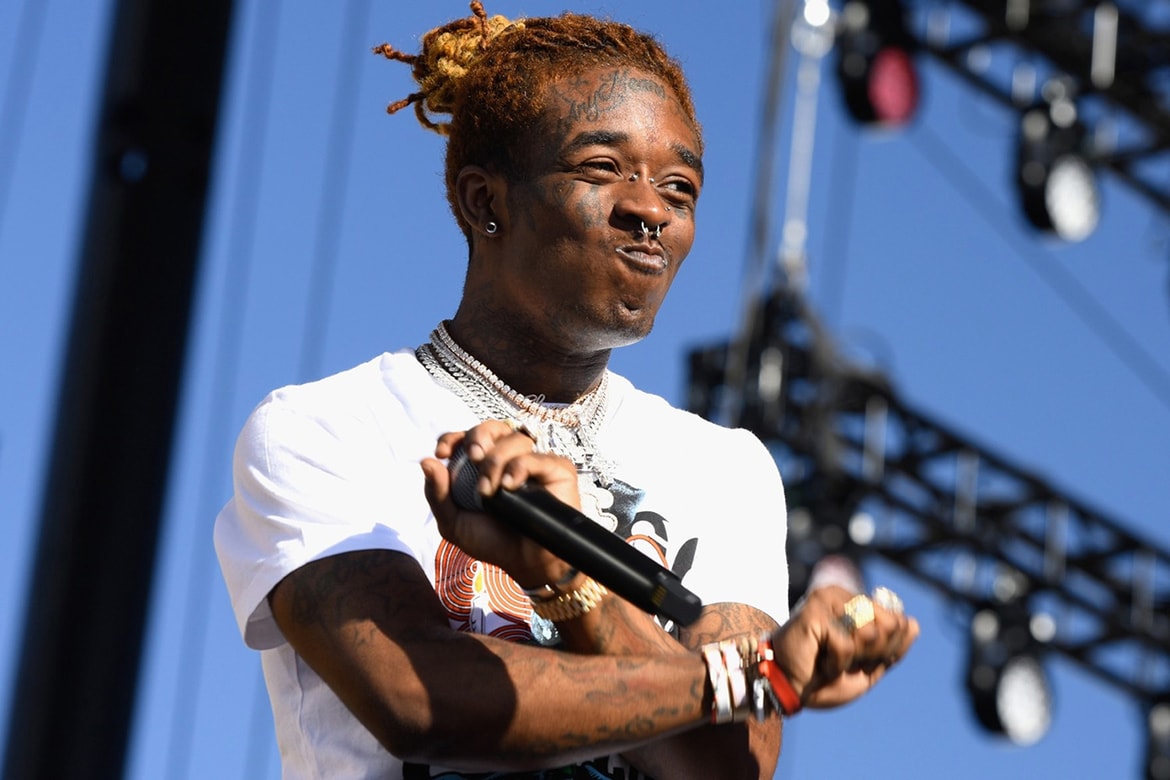 Lil Uzi Vert is seemingly mad about not being honored at the 2020 BET Awards.

Lil Uzi Vert is having one of the biggest years of his career, charting every single song from his Eternal Atake album (and the deluxe!) on the Billboard Hot 100. He is one of the rappers that has shaped the way hip-hop looks in 2020 but, for some reason, he earned zero nominations at the BET Awards.

While many are surprised that the Philadelphia rhymer even cares, he’s seemingly pretty pissed about his lack of recognition. Uzi took to Twitter to air out his frustrations.

“Y’all see how they do ya boy,” he wrote on the social network. While he does not specify that he’s mad at the BET Awards, the timing makes sense. “Its because I don’t follow the Rules of HipHop. Its boring,” he added.

Its because I don’t follow the Rules of HipHop. Its boring 🥱

Eternal Atake debuted at the #1 spot and has been one of the highest-selling albums of the entire year. Lil Uzi Vert’s fans believe he should have been nominated for Album of the Year and Best Male Hip-Hop Artist.