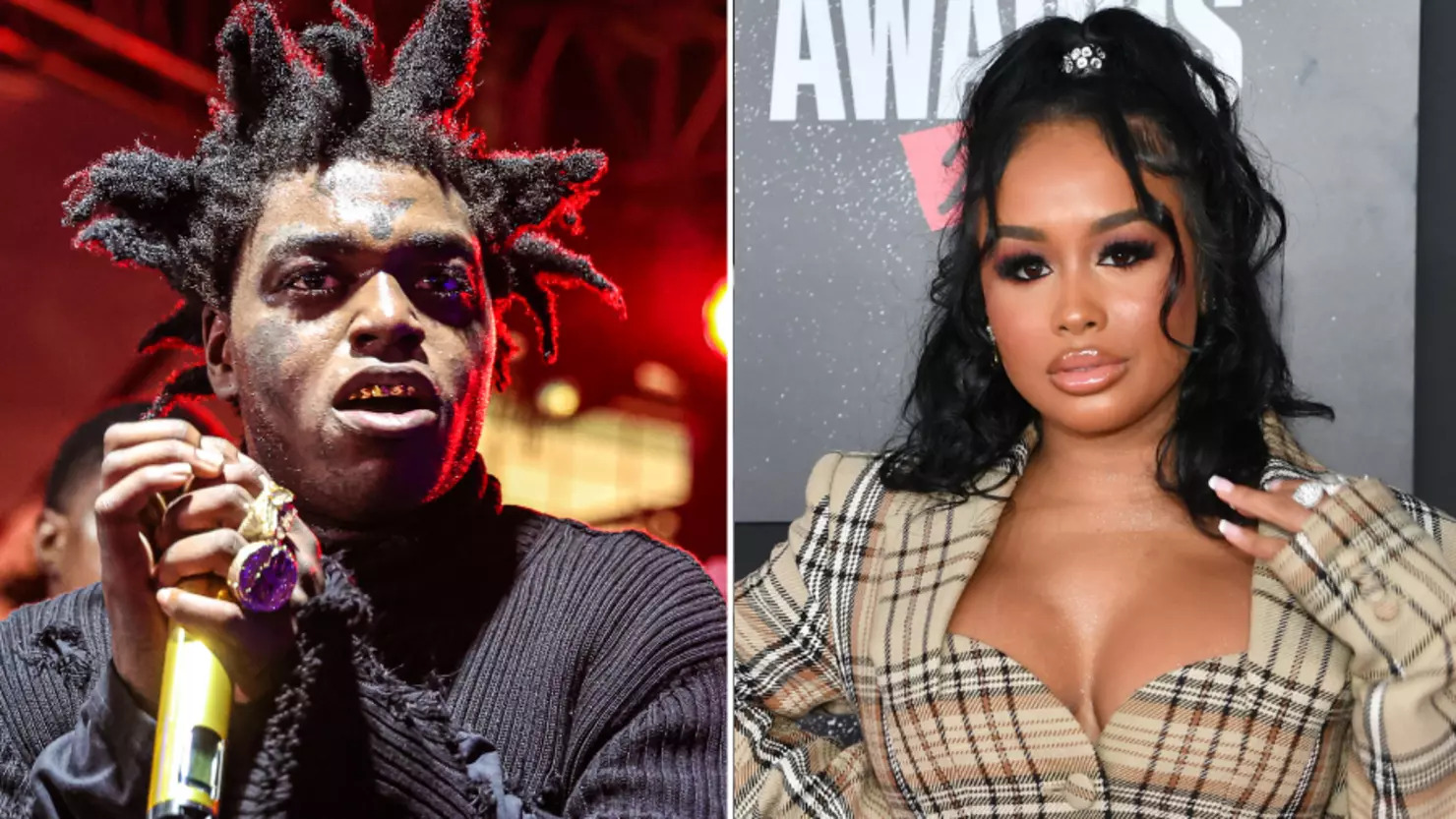 One thing about Kodak Black… he is going to have the audacity. Even when he was supposed to be engaged he didn’t let that stop him from publicly shooting his shot and thirsting after various other women who have absolutely no interest in him. From City Girl’s rapper Yung Miami, to Zendaya, to Cardi B’s sister Hennessy Carolina, Kodak is shameless in his conquests and apparently doesn’t stop until he’s told no as we’ve seen with the way he’s been at Dream Doll over the last few weeks.

The Super Gremlin has often spoken out about his crush on Dream, but now a public rejection seemed to have him peeved. Yesterday was Valentine’s Day, so obviously timelines were flooded with lovey dovey posts as couples bask in the glow of love, but Kodak chose to one again make a public plea for Dream’s affections. The Florida rapper shared images of the two of them together as they looked like they were enjoying one another’s company. In the caption, Kodak made his intentions clear.

He continued, “I Wanna Hold Yo Hand , B Yo Friend B4 Yo Man [purple devil emoji] I Wanna Tell You Sh*t I Ain’t Never Said #HeartBreakKodak #ValentineMassacre #HBK.” It didn’t take long for the rapper’s fans to begin encouraging his crush on DreamDoll, with some even taking the post and running with it as if the two already had something going on, but she swiftly shut down those dreams.

“YALL NEED TO STOP GASSING THIS N*GGA THIS IS BTS FROM OUR VIDEO SHOOT [crying laughing emojis],” DreamDoll wrote, clarifying the context of the images. “YOU WILL NEVER BE MY MAN KODAK PLEASE STOP.” After learning on DreamDoll’s rejection, Kodak hopped on Instagram Live to speak about “h**s” acting as if “they over you” just because they “got a few more dollars.”

It doesn’t seem that Kodak was happy with the public rejection as he even went as far as calling Dream’s music “trash” and saying that both she and Yung Miami would have to let him “smash” for a hit.. Check it out below and let us know your take on this mess.