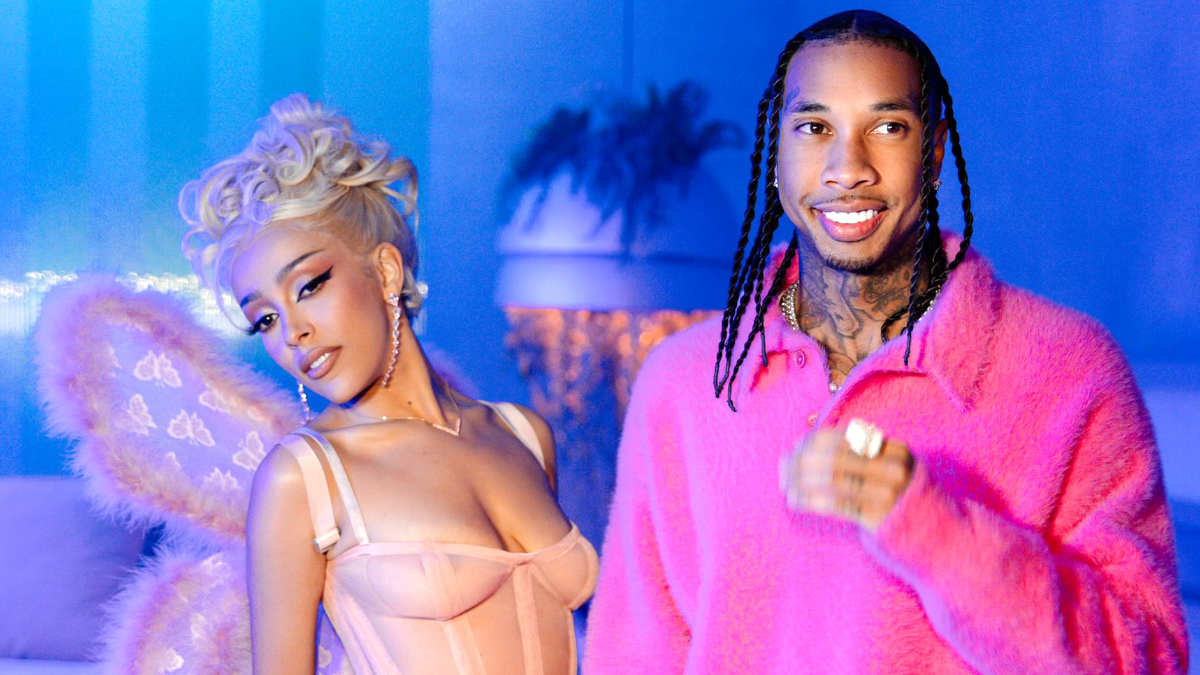 When I first heard Tyga and Doja had a new record coming, I felt like based on their individual records they’ve released along with their previous collab on Doja’s “Juicy,” I knew exactly what we were about to get. Something catchy, nothing too serious and something that’ll probably get some decent radio play… now did they deliver?

Individually, Tyga and Doja Cat have done pretty well for themselves in the ever-growing Rap-Pop genre, and together, the two are back once again with what could be a pretty marketable hit for both. Tyga has long established himself as the party anthem hitmaker while Doja Cat’s consistency in today’s generation of music culture certainly can’t be denied other. The two artists have stormed the charts and won awards, and now, they’ve collided on the catchy track, “Freaky Deaky.”

“She’s a true artist,” Tyga told Apple Music of his collaborator. “And I think we see that from her outfits, her lives, her TikToks, but that’s what makes her her and she’s a real true artist and that’s what I appreciate about her.”

It’s unclear where this track will eventually land or if it’s a one-off release, but it arrived with a playful visual. They bring the song to life in the flirtatious video. Tyga falls through a trap floor and ends up in Doja’s cat-filled lair before she ties him up to a bed and seduces him. In another scene, Tyga busts out of his plastic packaging before greeting his “Black Barbie.”

The track is pretty much what you’d expect from these two, a smooth tune seemingly tailor made to fit right in on radio. Will it go into my personal rotation? Probably not… but I can certainly see it doing well for them on radio and with their respective fans. Take a look at the video for “Freaky Deaky” below and let us know what you think. ISSA BOP OR ISSA FLOP?