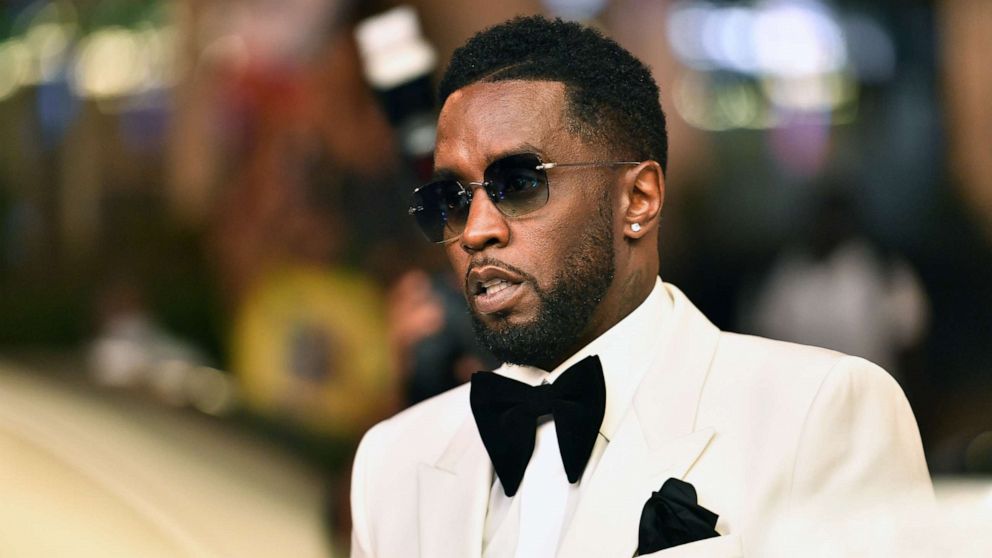 Listen, Diddy is undeniable legend in the industry for a multitude of reasons… however, I can not say that anyone signing to his record label especially after the track record we’ve seen over the years would be making a smart decision. Y’all go ahead, though.

Sean “Diddy” Combs is starting a new R&B record label named LOVE RECORDS and is partnering with the iconic Motown Records for a one-time album deal. Diddy will be releasing his long-awaited album, this summer, under the new label in partnership with Motown Records.

“Music has always been my first love, LOVE RECORDS is the next chapter is about getting back to the love and making the best music of my life,” Diddy said in a press release. “For the Label I’m focused on creating timeless R&B music with the next generation of artists and producers. Motown is the perfect partner for my album and I’m excited to add to its legacy.”

Motown Records C.E.O. and Chairwoman Ethiopia Habtemariam added: “This is a major moment for Motown, as Diddy is one of this century’s most important voices in music and culture; To be a part of his next evolution and album is nothing short of monumental.”

While launching the label, Combs is planning to continue to oversee the Bad Boy Entertainment label.

Last month, Diddy premiered an unreleased song from his long-awaited fifth album, Off the Grid, in an advertisement for Beats by Dre featuring Kayvon Thibodeaux. On Sunday, Diddy will be hosting and serving as an executive producer at the 2022 Billboard Music Awards. Performers at the event include Megan Thee Stallion, Silk Sonic, Latto, and reportedly, Travis Scott.

Hopefully, with Motown serving as additional backing this could possibly work out better than Diddy’s previous signings, but only time will tell. Are you interested in joining LOVE records?