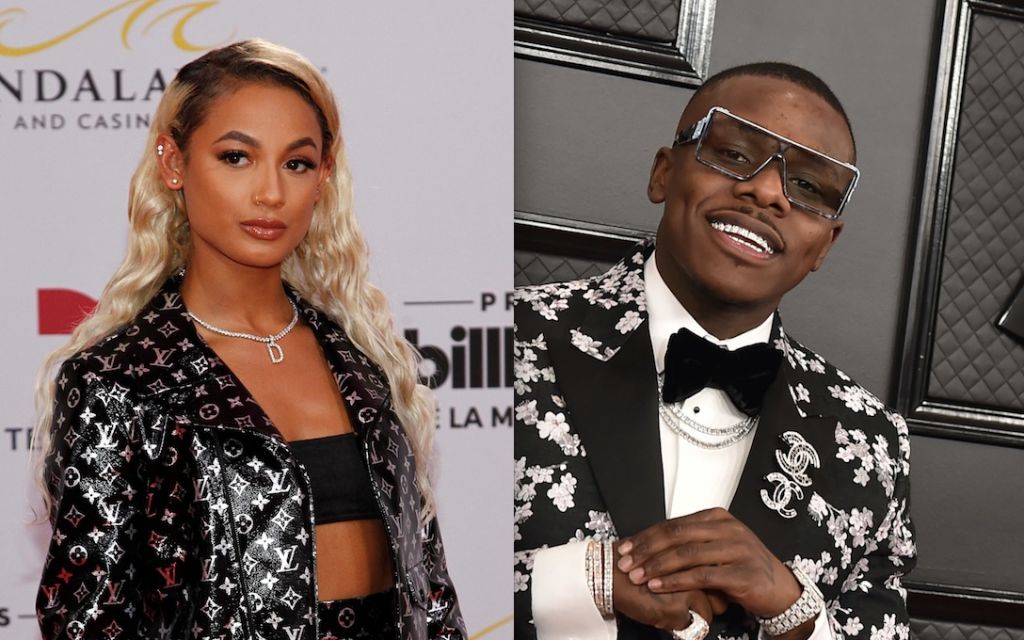 Now, of course DaBaby could be referring to a baby we don’t know about… but most of the internet is willing to bet he’s talking about Mother Yellowbone’s baby.

There have been questions surrounding the paternity of DaniLeigh’s newborn daughter for months, and it looks like the father may have finally come out. Following nearly a full year of rumors connecting DaBaby to DaniLeigh, and often suggesting that he may have fathered her daughter, fans noticed that the rapper appears to have confirmed that speculation, claiming he has three daughters in his latest Instagram post.

Sharing pictures with the kids that he takes care of, including his step-son Caleb, his two daughters, and his nieces and nephews, DaBaby told his fans that he refuses to “go out like no idiot” because he’s an “OG.” In his caption, he mentions that he has “3 pretty daughters,” which is seemingly the first time that the rapper has acknowledged his alleged kid with DaniLeigh.

DaniLeigh recently gave birth to her baby girl, and it’s been rumored for months that the father is DaBaby. While he’s not exactly confirming this speculation, he is alluding to having a third daughter, which previously wasn’t public knowledge.

Over the last year, both DaBaby and DaniLeigh have been caught up in serious controversies. DaBaby has been under fire for months because of homophobic comments he made at Rolling Loud, and DaniLeigh previously earned a lot of flack for previewing a song called “Yellow Bone,” which didn’t speak favorably of women with darker skin tones.

What do you think? Is this Baby’s way of telling us he’s DaFather?