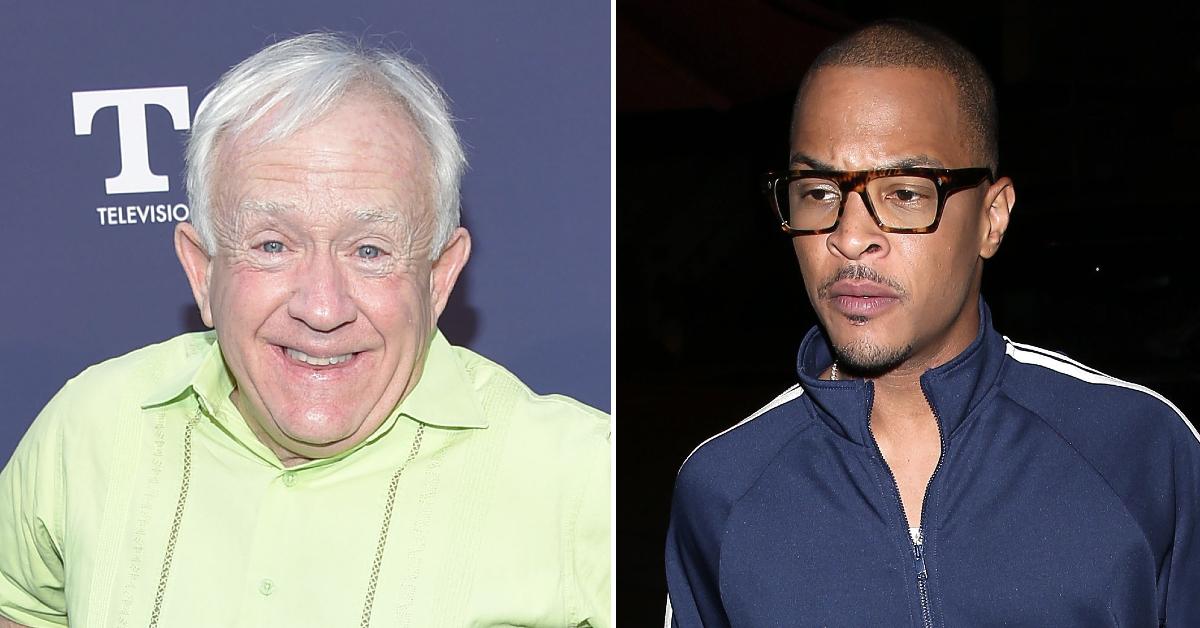 Who knows, maybe this could open Tip’s eyes but if it’s just going to be a situation where he listens with his mouth instead of his ears then that would render this pointless.

Celebrities are accustomed to being hounded by TMZ paparazzi cameras as someone asks them personal questions or wants to know their thoughts on controversial pop culture issues. Comedian Leslie Jordan was out and about, he claims that TMZ attempted to get his thoughts on remarks T.I. made about the gay community. It is assumed that they were referring to T.I. defending DaBaby through the North Carolina rapper’s recent scandal.

Jordan uploaded a video to social media where he added that he didn’t have much to say because he had no idea who T.I. was, nor was he familiar with any homophobic comments. However, he did say that he disapproved of any remarks that would be disrespectful to the LGBTQIA+ community if they were said. The 66-year-old laughed through his story, but T.I. reposted it with a lengthy response.

T.I. was confused as to how his comments were viewed as homophobic, so he politely invited Jordan for a chat. “I appreciate the way you expressed your point of view without being offensive or negative,” said the rapper. “I truly believe this is the way we evolve and progress as a society. While I’m clueless as to what I said that was offensive/homophobic I welcome the opportunity to speak with you on the matter.”

He added that he hoped that they would be able to get together the next time he visited Los Angeles. “I truly believe that moments of calamity & confusion are teachable moments…. as long as we’re willing to communicate respectfully having open ears,open minds, & open dialogue without attacking or condemning one another.”

“This could be the stroke of serendipity that raises awareness,enlightens the dim, & improves the way gays & straights communicate & co-exist in the future.” Jordan has yet to respond, but we can only imagine the discussion that will follow. Check out the post below.

Do you think this sit down would do any good? Would you like to see it?