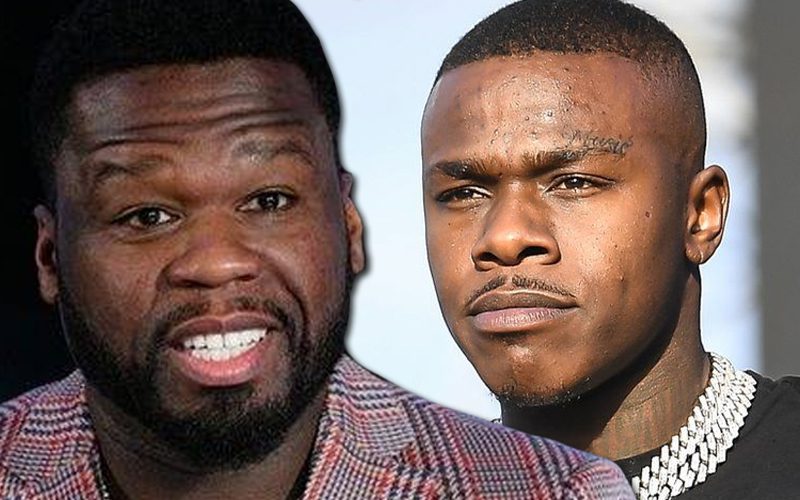 50 Cent is probably one of the most openly disrespectful figures we’ve ever seen, so it’s no surprise he see’s a bright future for DaBaby. Someone should probably sit Fif down and remind him that you don’t need “media training” to actually be a decent person.

A handful of artists have stood by DaBaby’s side during his recent controversy and 50 Cent is one of them. It was about a month ago when 50 Cent said he was committed to mentoring the North Carolina rapper and despite the recent scandal brought on by DaBaby’s homophobic remarks and subsequent apologies, the Power mogul believes that this too will pass.

“He is a really talented, special artist, right?” Fif began. “And he just transitioned from being in that pool that everyone’s in as a Rap artist. Like, they didn’t notify him that he’s turning into a superstar.”

“There’s nobody that tells you, ‘Now, you’re held to these standards,’ that are mainstream standards that you can’t say things and you can’t do these different things,” 50 Cent continued. “He didn’t have a publicist involved and this is why the response took so long. Even his apology, the first apology attempt at it, was what made it worse. You know what it is? When a person makes a general statement, ’cause he made a general statement on stage, he’s not directing that to any individual, but what happens is he’s still new and he’s being attacked by individuals.”

Fif mentioned how people like Madonna, Elton John, and Questlove directly spoke to or referenced DaBaby in public responses. “DaBaby is taken back by who’s specifically is saying this to him. It’s tough for you to not assess them when you see them as royalty or important people and they personally are attacking you,” said Fif. “They’re saying something about DaBaby. He never said anything about any of them.”

“He’s only two years into his career. There’s no artist development. There’s no strong A&R in this. There’s definitely no media training.” 50 Cent is confident that DaBaby can “bounce back” from the scandal, adding: “Remember they tried to cancel Chris Brown five or six times.”

Check out the clip below and let us know your take.