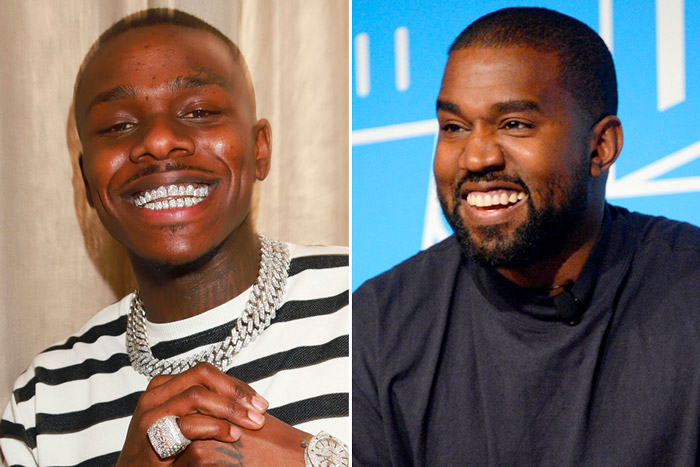 DaBaby has been quickly seeing that is not DaUntouchable as his opportunities and bags have continued to fall like DaDominoes since he ignorant display at Rolling Loud.

DaBaby is starting to miss out out bags left, right, and center following the homophobic and largely misinformed comments he made at Rolling Loud festival in Miami last month. The rapper found himself engulfed in controversy that he initially refused to apologize for. Well, at least until it started affecting his bag.

More and more music festivals are dropping DaBaby from their line-ups while many artists who have previously worked with the rapper are publicly distancing themselves by condemning his remarks as well. Dua Lipa was previously pressured to remove the ignorant rapper from her hit single “Levitating,” to which she responded by making a public statement that she stood with the LGBTQ and that DaBaby no longer seemed like the person she worked with, however to date she has not many any changes to the song.

It does seem that another one of Baby’s former collaborators has however decided to take a stand. DaBaby’s collaboration with Kanye West on the song “Nah Nah Nah” is no longer available on streaming services. With many speculating that Kanye may have pulled the song down due to the nuclear fallout from the controversy.

It’s even more interesting that this took place following a 2005 interview from Kanye resurfacing earlier this week where he spoke against homophobia and discrimination in hip hop which could be directly pointed at the current fallout surrounding DaBaby.

Take a look at the receipts below and let us know if you think this was just a coincidence or intentional? Should more artists make changes to past collaborations with DaBaby?