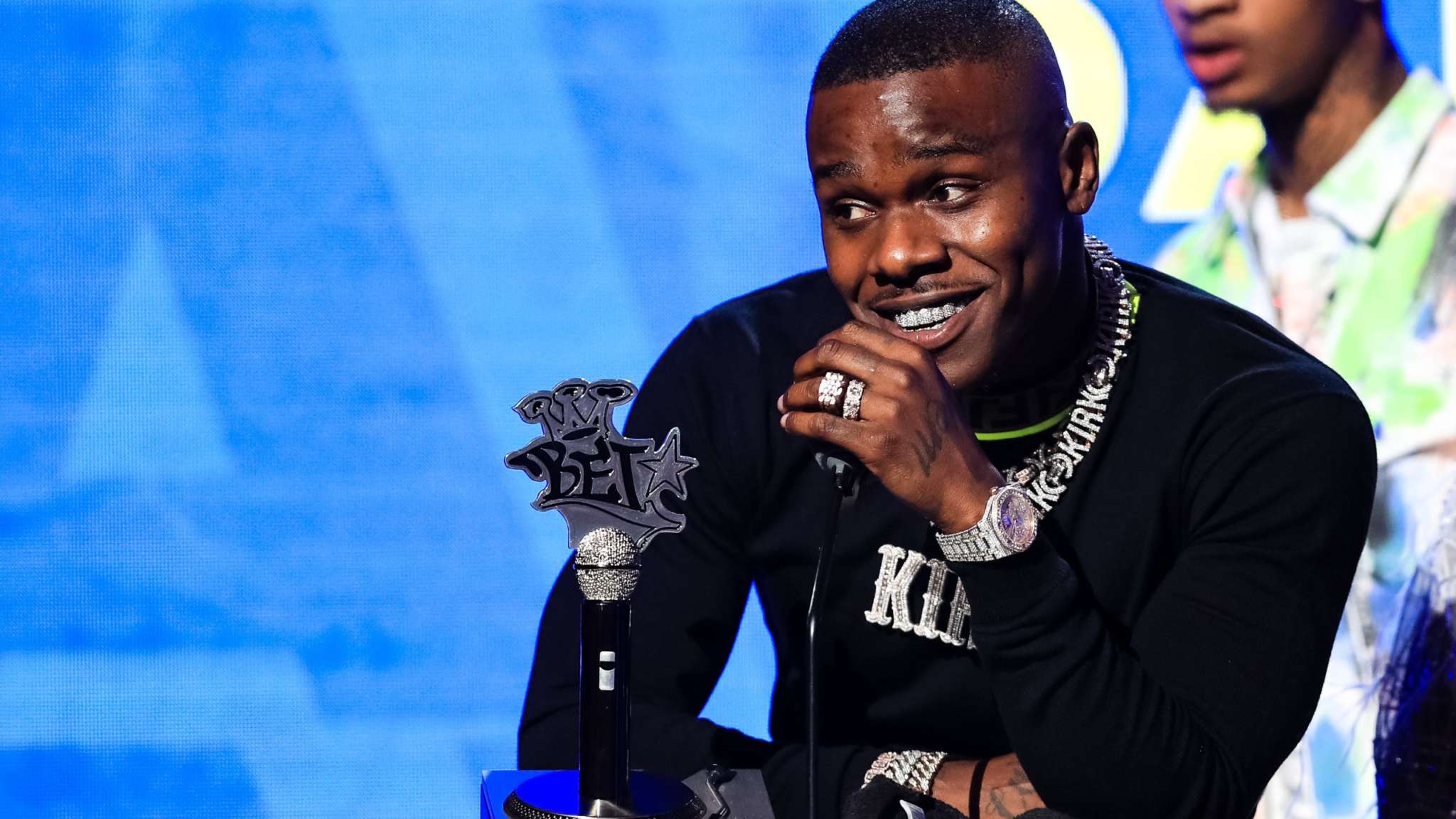 DaBaby’s alleged victim claims that he had suffered intense back pains following the incident, along with nerve damage.

More details surrounding the assault lawsuit against DaBaby has emerged. The “Rockstar” rapper was recently sued by a Cristofher Pocasangre who claimed he was a victim of assault at the hands of DaBaby. Now, this incident between the two was never a secret as surveillance footage of the altercations surfaced online shortly after. DaBaby also addressed it on Instagram.

According to TMZ, Pocasangre is accusing DaBaby of causing serious bodily harm to him to the point where he might need surgery. Anthony Werbin, the victim’s attorney, said that Pocasangre suffered structural damage to his spine and his back in addition to suffering nerve damage from the incident.

The publication said that they’ve seen photos of the injuries and they don’t look too severe. However, Pocasangre’s lawyer insists the internal injuries he’s suffered have been unbearable. Additionally, Pocasangre said that the incident has taken a major emotional and mental toll on him since he’s been humiliated since the incident went viral. On top of that, his friends have apparently been mocking him for not trying to stand his ground against the rapper.

We’ll keep you posted on any more updates. Do you think DaBaby really caused all this damage or this man is just seeing a major payday? Either way, this is why you have to be careful with your actions.