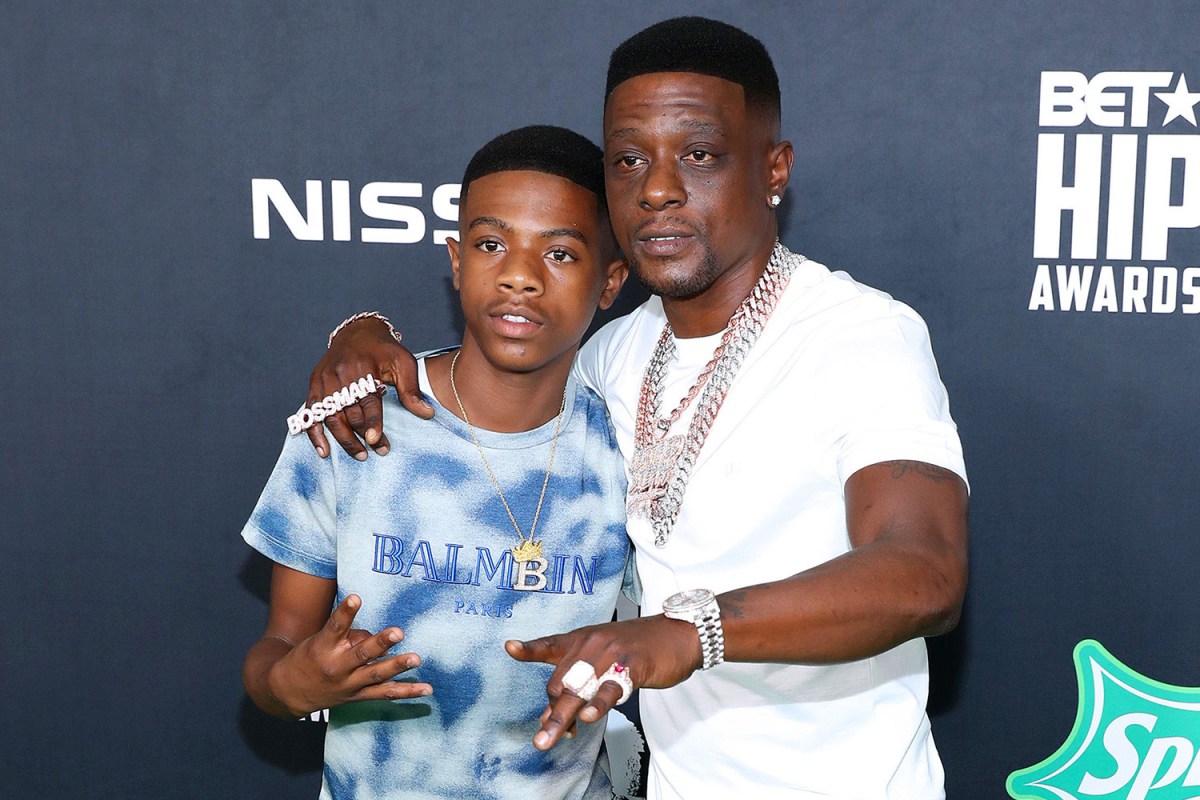 Like clockwork, Boosie Badazz sparks outrage over his recent comments.

“Yes, a grown woman, grown, super grown, super grown checked his ass out,” he added. “Checked all my nephews out, super grown. Is she grown? She check me out. I know what the fuck she did to them, she checked me out that bitch. I’m getting them prepared man.”

Boosie quickly faced accusations of facilitating the molestation of his kids, though this isn’t the first time he’s revealed to the public about his controversial parenting techniques.

Chile…Boosie been trending for two days because he bragged about having a woman sexually assault his son and nephews.

I guess these dudes too busy making graphics for their Zoom bible studies and IG motivational moments to address it.

They had ALOT to say about DWade tho.

So Lil Boosie’s ashy mattress-on-the-floor lookin ass thinks Zaya Wade is too young to know she’s transgender but admits to allowing older women to molest his underage sons and nephews.

I need y'all to know that if you don't see a problem with what Boosie did, you should die. In all seriousness. The world would be a better place without statutory rapists, apologists & facilitators. Go to hell or jail. Whichever you encounter first.

Why are y’all so quiet on boosie, but was so loud on Dwayne and Gabrielle supporting??? Where did the energy go?? Where y’all at?¿ pic.twitter.com/16SzxRTDRw

Boosie is promoting child rape, period point blank and he had his sons raped. If you don’t think so, politely let me know so I can block you

This Boosie situation is definitely exposing the people you shouldn’t trust around children.

Boosie pushing pussy on his underaged kids is terrible (and illegal). What’s wrong with letting kids be kids? They probably wanna make TikTok videos and play 2K but their Black and Mild in human form of a father wants them to have sex with adult women.