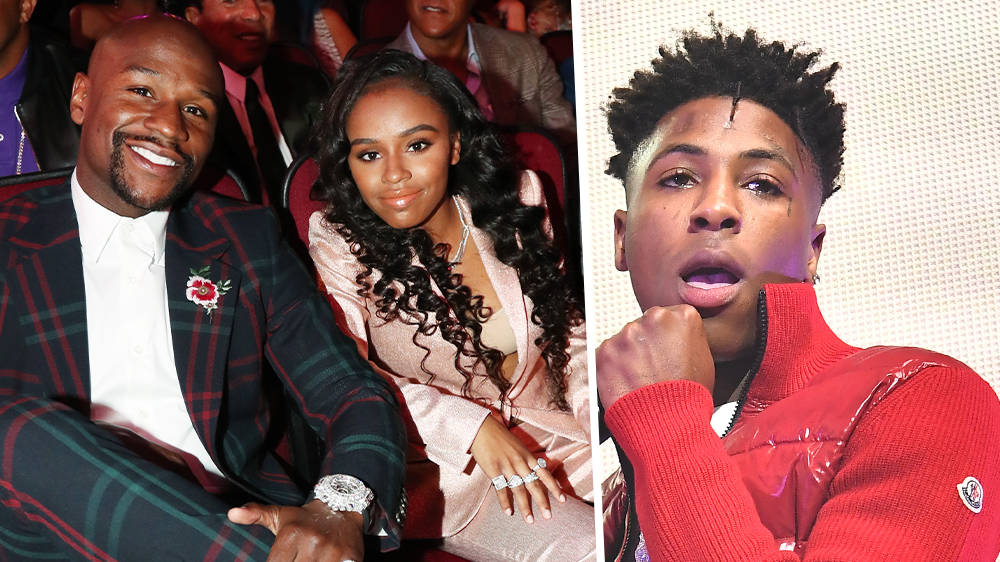 NBA Youngboy seemingly has a magnetic pull toward the ladies because, at this stage, it seems like he can do absolutely anything and they’ll keep running back to him.

Weeks after allegedly being stabbed by the rapper’s current girlfriend Yaya Mayweather, Youngboy’s baby mama Lapattra Jacobs told everyone to go listen to his brand new album on Instagram.

Updating her story on the platform, Jacobs listened to the introductory track on 38 Baby 2, which features YB’s own mother. She wrote a supportive message to the father of her child, encouraging everyone to go and check out the fresh project.

“Y’all go get that bruh,” wrote Jacobs. “The fucking Slime One.” Clearly, Lapattra Jacobs is still very fond of her ex-boyfriend, despite what happened several weeks ago. Perhaps she’s waiting for the court to decide on Yaya Mayweather’s fate before choosing sides.

Youngboy Never Broke Again released his new album last night with features from his mother and Charlotte rapper DaBaby. Previously, Jacobs had told the world that she did not want any extra attention from the attack by Mayweather.

We will keep you updated on any new developments.