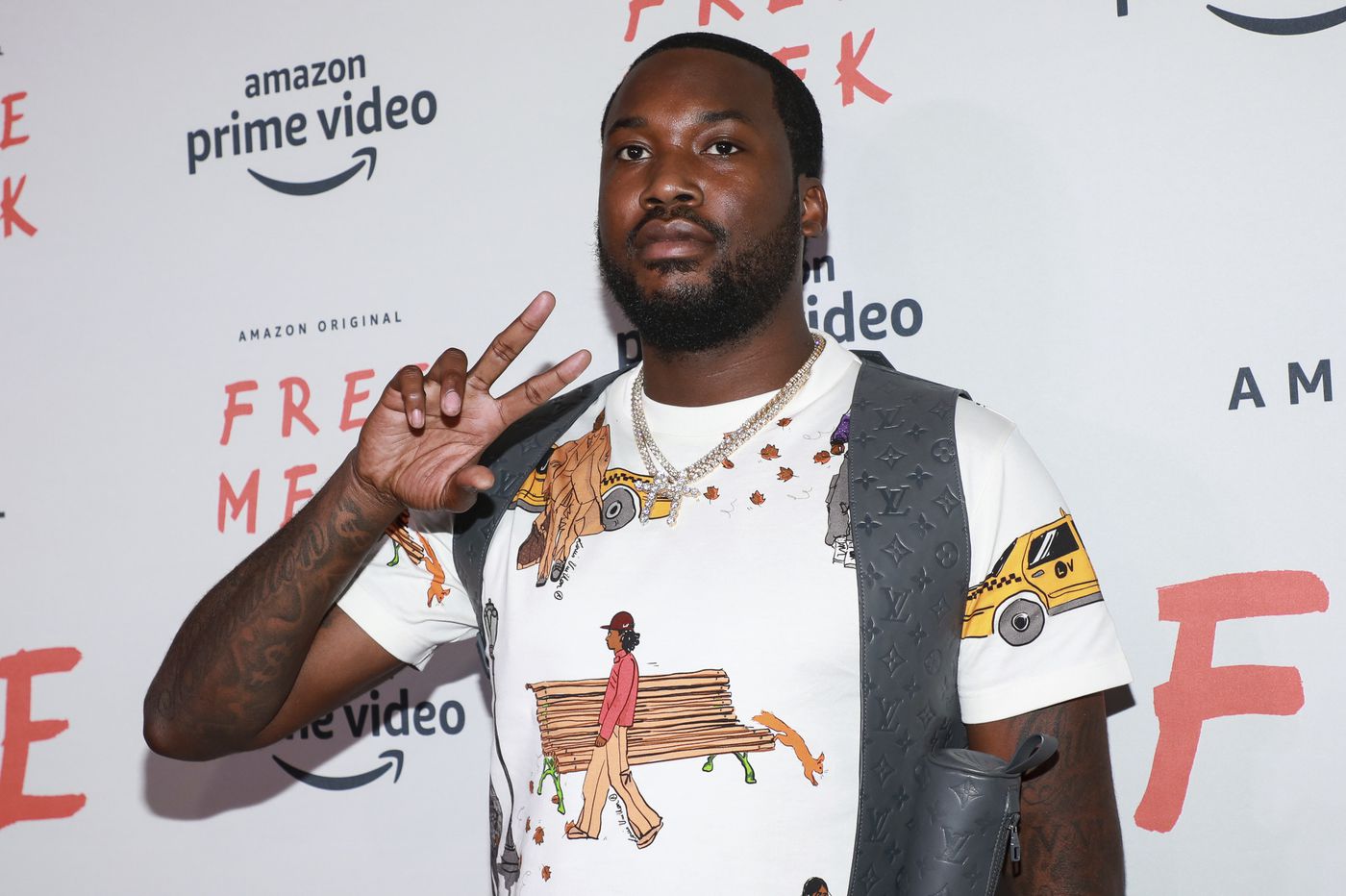 Meek Mill is reportedly being sued for stealing lyrics from his songs “100 Summers” and “Cold Hearted II.”

In the midst of his battle to cancel DJ Akademiks, Meek Mill has something way more serious to spend his energy on. Specifically, he’s reportedly looking at a new lawsuit alleging that he stole lyrics to “Cold Hearted II” and “100 Summers.”

According to an exclusive report by Bossip, the Philadelphia rapper is being sued by Dream Rich Entertainment for allegedly running off with lyrics to two of his songs. The Philadelphia-based boutique label is accusing Meek, Dream Chasers, and Atlantic Records of civil conspiracy to commit copyright infringement, allegedly stealing lyrics from a songwriter contracted by Dream Rich.

The company is accusing Meek of passing the songs off as his own without giving proper credit to the songwriter.

Meek reportedly had access to the songwriter’s files when he helped himself to “100 Summers” and “Cold Hearted II,” which appeared on his GRAMMY-nominated album Championships.

Dream Rich is reportedly looking for over $300,000 in damages.

Recently, Meek has been in the middle of a feud with DJ Akademiks, which began after he demanded the blogger stop posting him on his page. The rapper attempted to “cancel” Ak, which garnered a long-winded response from the media personality.

We have reached out to Meek Mill’s representatives for Atlantic Records for comment.