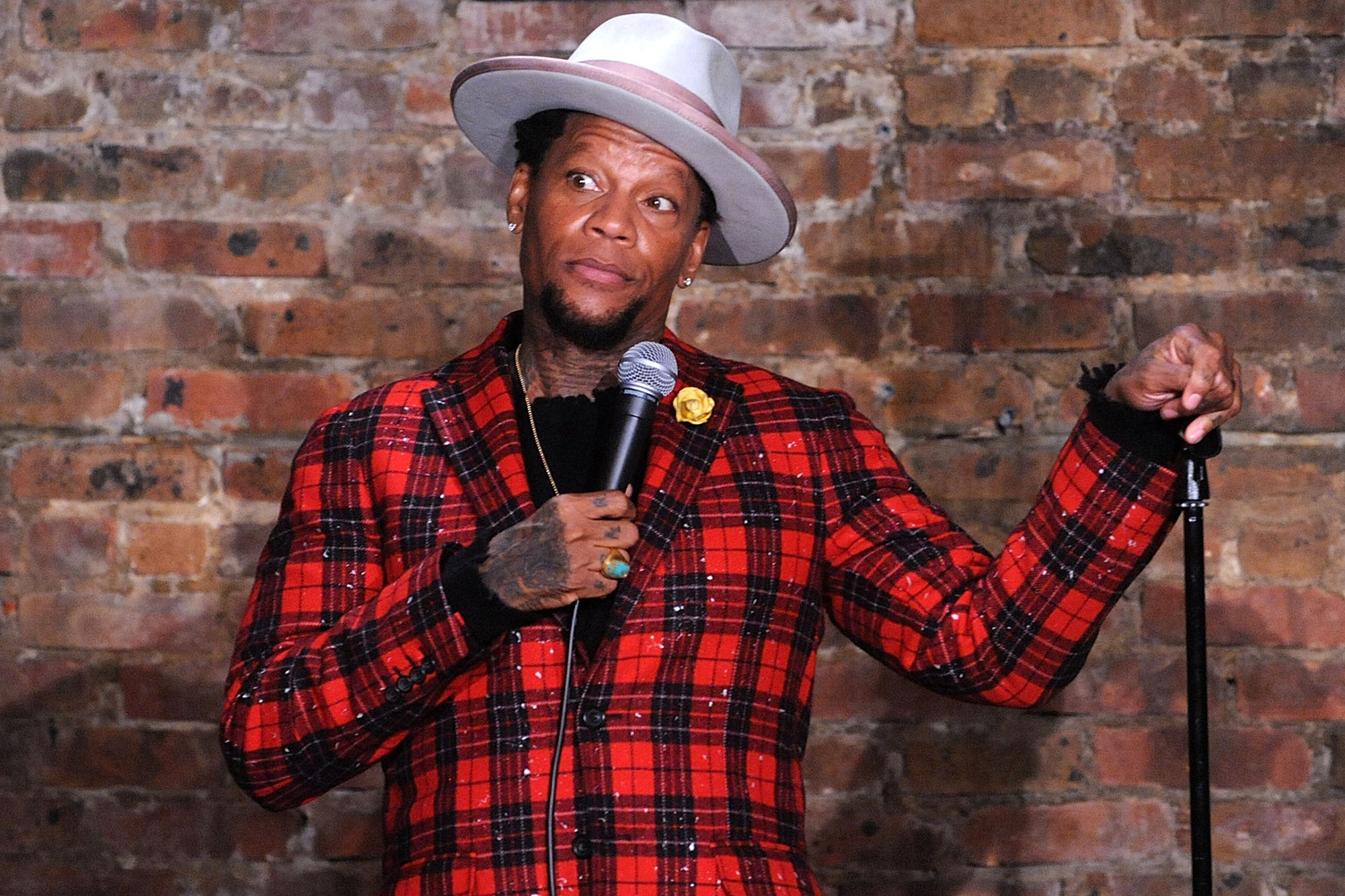 D.L. Hughley has been under quarantine and remains asymptomatic, but his entire team has tested positive for COVID-19.

It came as a shock to fans of D.L. Hughley when a viral video circulated showing the comedian fainting in the middle of a performance. Weeks ago, Hughley was in Nashville, Tennessee at the comedy club Zanies when he began to slur his words before slipping out of his chair. His team was right by his side when he passed out, and later, D.L. Hughley was diagnosed with COVID-19.

The actor shared that he was asymptomatic, but unfortunately, Hughley recently learned that his entire team has contracted the virus. He spoke with TMZ about his experience, calling himself “Typhoid Mary.” He believes that he caught COVID-19 while he was visiting Dallas for a few days doing a string shows. He then went straight to work on his radio show, and now everyone he was in contact with that day, aside from his daughter, have all tested positive. Unknowingly, Hughley believes he spread the virus to a large number of people.

Hughley told TMZ that he’s in his last days of quarantine and even though he’s been locked up away from others, he still never experienced any symptoms. He’s been running four or five miles a day and feels “great,” but the experience has opened his eyes. Side note: For those that may be unfamiliar, “Typhoid Mary” was Mary Mallon, a woman who had typhoid but was asymptomatic. She reportedly infected over 50 people. Watch D.L. Hughley chat with TMZ below.