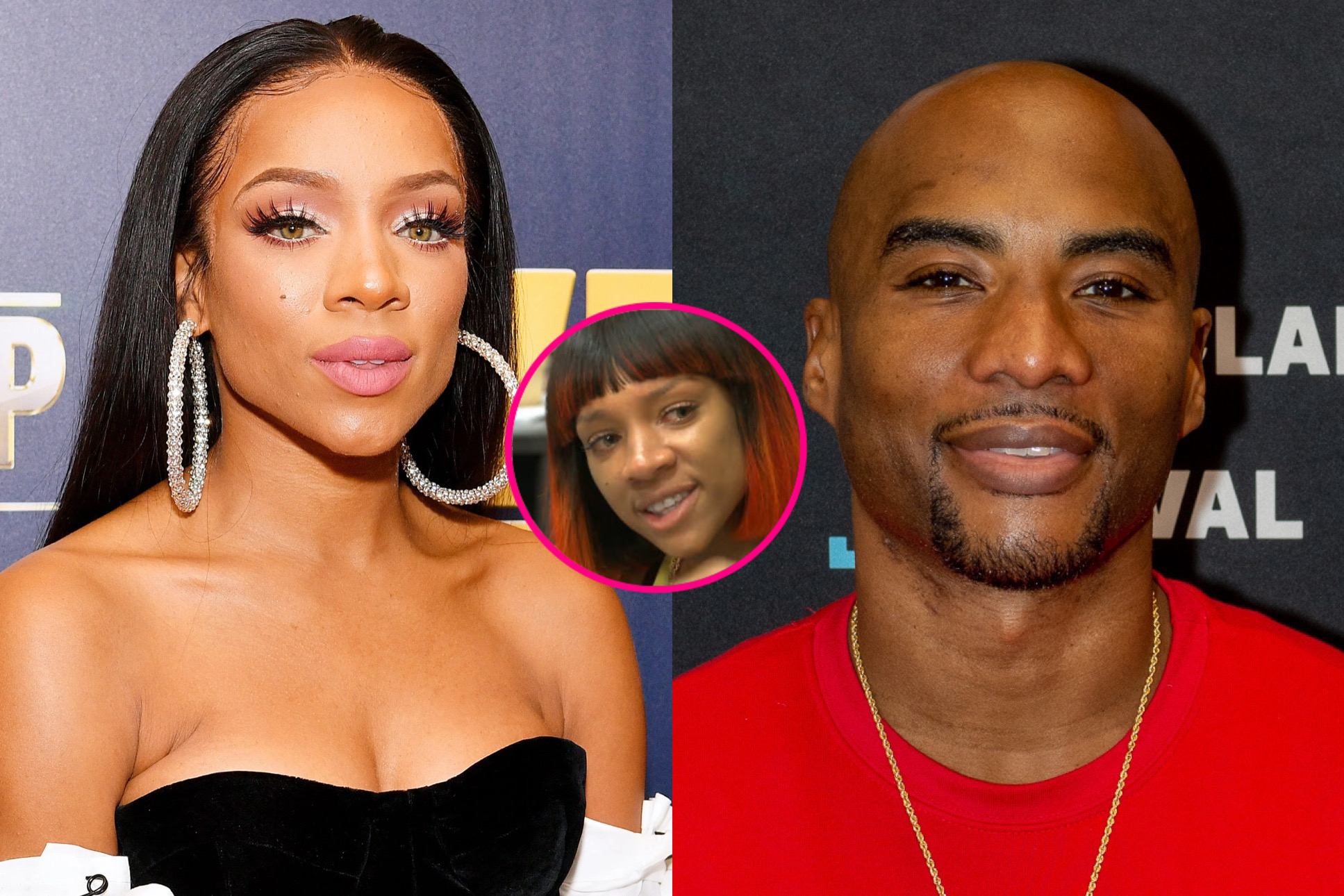 When you hear the name Lil Mama, a few things probably come to mind… lip gloss, Bow Wow, when she hopped on stage with Jay-Z/Alicia Keys, and that time Charlamagne brought her to tears on The Breakfast Club. Apparently, Miss Mama’s isn’t over the later as she used a completely unrelated moment to come at Charla’s neck.

The Breakfast Club, comprised of Charlamagne Tha God, DJ Envy, and Angela Yee, has been known to talk with some of the hottest artists about their careers and future endeavors. A few years ago, Lil Mama appeared as a guest. While things started smoothly for the rapper, the interview resulted in her shedding a few tears due to touchy subjects she was grilled about mostly from Charlamagne. A moment that some believe single handedly started meme culture as Lil Mama’s viral crying face became infamous in social media jokes.

Although it happened a long time ago, apparently, Lil Mama has not forgiven the cast, mainly Charla, for their remarks.

Last week, Charlamagne interviewed Fat Joe on his Comedy Central Show, Hell of a Week. The two men talked about the sudden death of rapper PNB Rock, and other artists who have lost their lives due to gun violence. “It’s so dangerous to be a rapper these days. It’s the hardest job out there right now, because they comin’ at you either way. Either way, they tryin’ to put you in jail, or your own people tryin’ to kill you,” said Joe.

While their talk garnered a lot of appreciation, Lil Mama felt the need to call out the host. She hopped in the comment section and wrote, “@cthagod is a b*tch a** n*gga too. Why, because when I review the tapes on how he tried to trick me, a black young successful woman from the bottom, out of my spot. He actually goes on the list with the cops, killers, fed and other haters.”

She continued by labeling Charlamagne as jealous, adding, “… it be your own people. Gotta secure yourself though.” The artist respected Fat Joe, though, claiming he “dropped a lot of gems.”

Now, while looking back Charlamagne was definitely a bit harsh on Mama so she may be valid in her feelings, I think she chose the wrong moment to bring up her… trauma? Take a look at what she had to say below and relive that infamous Breakfast Club moment and let us know your thoughts.