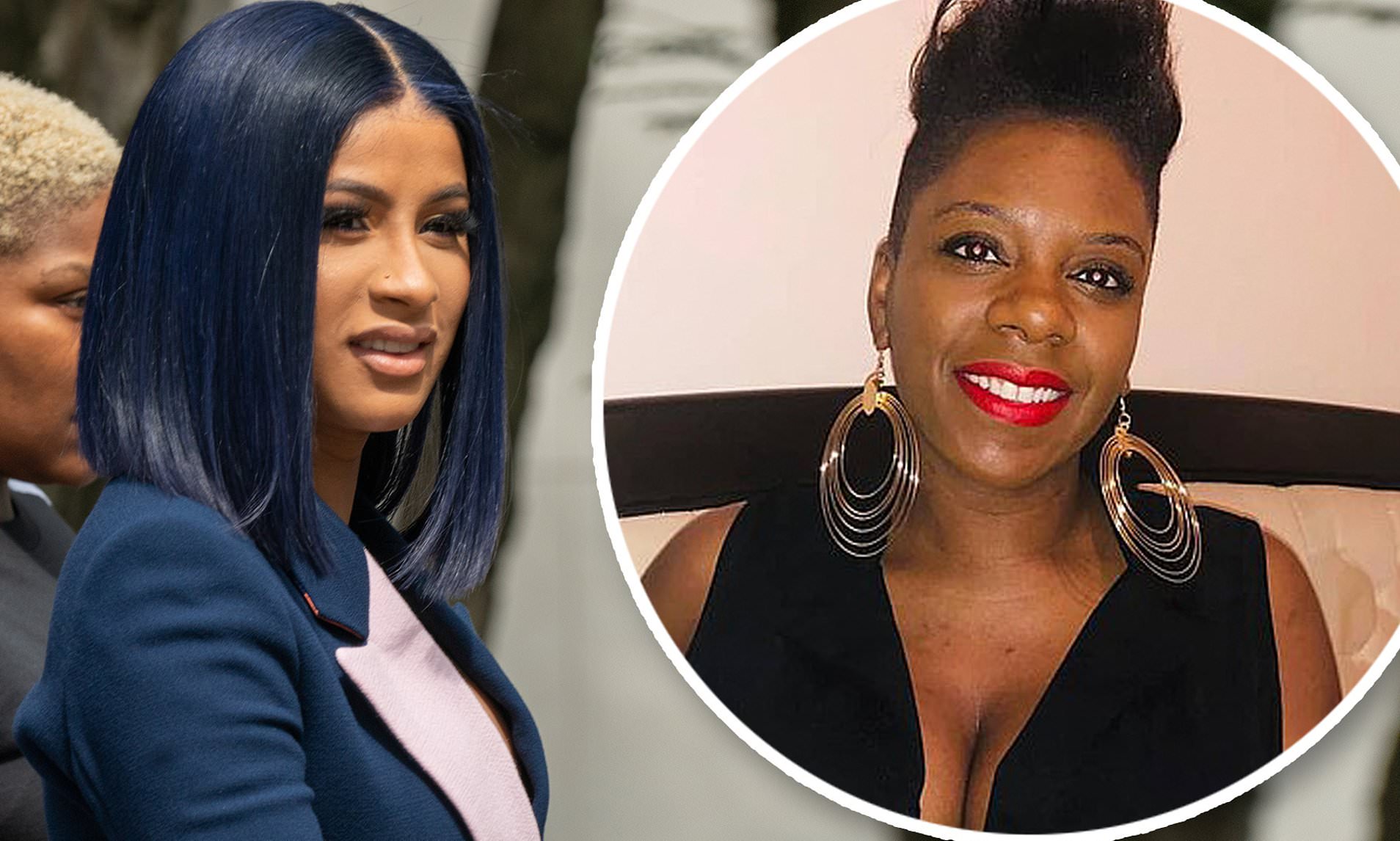 It looks like y’all girl Tasha is learning the hard way that just because you get on camera and yell lies ignorantly at the top of your lungs for sport, calling it entertainment, that doesn’t necessarily make it true, funny, or “ok”… especially in the court of law. Bloop.

Now, we’ve all heard Cardi B’s and Offset’s song, “Clout,” and needless to say, the words of that song have continued to ring true throughout Cardi’s rise in the game. One of the prime examples is Bardi’s on-going court battle with loudmouth Youtuber Latasha K. Tasha is pretty much the on-camera equivalent of Mediatakeout, basically putting out information on her platform regardless of how true it may be, with one goal in mind, clicks and views. This came to a head in 2019 when the YouTube personality made some pretty serious allegations against Cardi without providing any proof to back her claims, per usual.

This week, Cardi’s libel lawsuit against Tasha began in federal court in Georgia and based on updates from in court reporters such as Hip Hop Enquirer’s Dennis Byron , Bardi’s legal team is wearing the loudmouthed “blogger” out and it’s definitely looking like she should’ve just sat back and drank her wine. During the first two days of trial, on stand a reportedly very shaken and timid Tasha (contrary to the tough role she plays on her channel) admitted to several things that obviously won’t help her case including the fact that she will indeed report a story for clicks, views, and income even if she knows it isn’t true. We been knew, Chile.

Today (Thursday Jan 13th) Bardi took the stand and delivered a tearful testimony where she revealed that the disparaging posts, which alleged Cardi had contracted herpes and abused drugs, caused her to suffer from suicidal thoughts. “I felt defeated and depressed and I didn’t want to sleep with my husband,” Cardi said. “I felt like only a demon could do that sh*t.” She even admitted she believed “I didn’t deserve my kid,” as the comments were made shortly after the birth of Cardi and Offset’s first child, Kulture.

Some of the disgusting videos Tasha made were released back in 2018 and 2019. She claimed that Cardi’s alleged drug use would cause her then-unborn child, Kulture, to suffer from a litany of developmental diseases.

I’ve witnessed first hand how some of the stress and affects emotionally some of the disgusting things Tasha has said about Cardi and her family affected her as much of it has played out throughout our friendship and I truly hope as updates continue to come out about this case and it comes to a close, that justice is served and this helps set precedent with folks on the internet feeling comfortable making up whatever narrative they want about you.

This case is set to continue over the next week so stay tuned for any further updates. What do you think of this? Do you think Bardi will walk away the victor? What do you see as a sufficient punishment for Tasha’s actions?