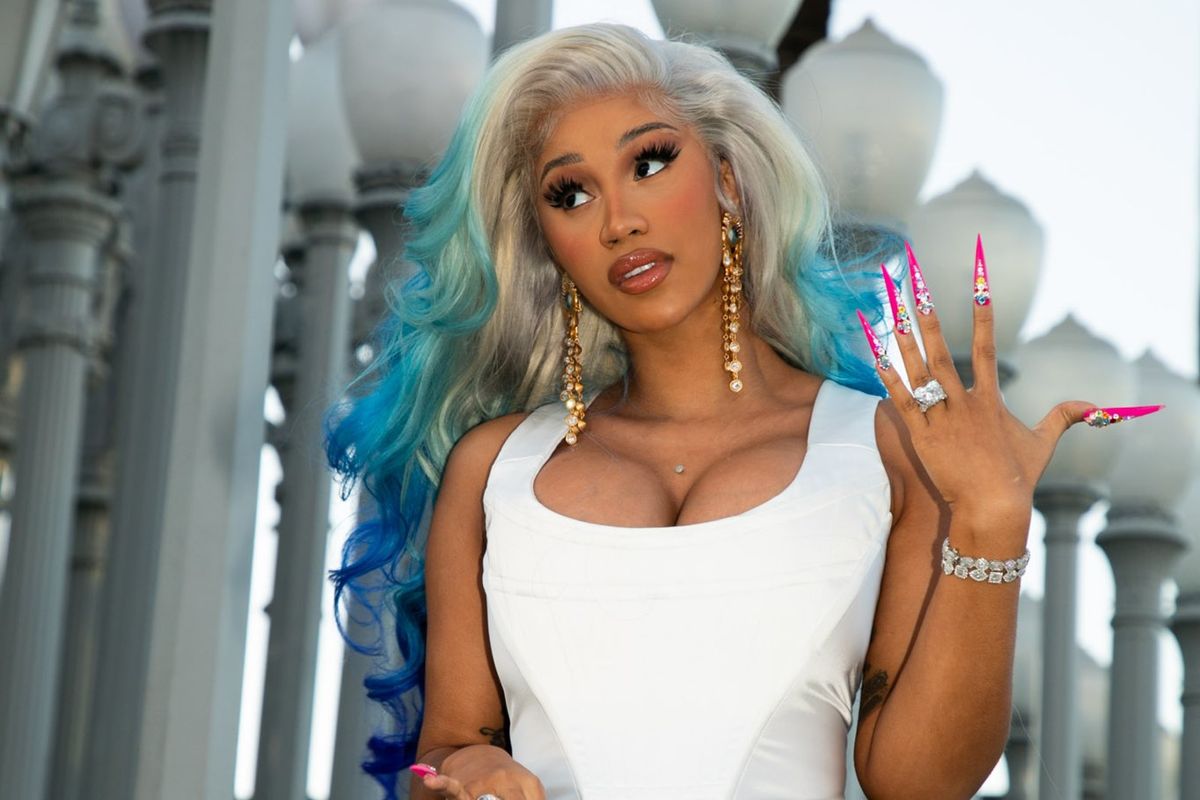 It’s hard to believe it’s been 4 years since ‘Bodak Yellow’ was released, but one thing is for certain, the diamond record is well on it’s way to being considered a modern day classic. The definition of a cultural reset.

Our girl Cardi B hits yet another milestone! It’s no secret that Cardi has amassed a fair number of vocal detractors, determined to tear her down at any opportunity no matter how desperate they look while lying, photoshopping, and everything else they can think of to push their narrative that week. Yet a crucial fact remains — as an artist, Bardi is far more supported and beloved than her haters might have you believe and her latest achievement is a true testament to that.

Case in point, Cardi has already amassed a collection of gold, platinum, and even diamond plaques that surpasses many of her hip-hop peers — and that’s only off the strength of one album and a handful of singles. Now, Cardi has officially secured another new milestone, the likes of which have only been seen by some of rap’s commercial titans like Nelly, 50 Cent, Eminem. Cardi’s breakout single “Bodak Yellow” (which was recently certified diamond by the RIAA) has officially secured ,over one billion views on YouTube.

As Chart Data pointed out, this makes her the fastest rising solo female rapper to achieve the YouTube milestone. “Bodak Yellow” is Cardi’s third video to pull in at least a billion views on YouTube, if we’re including guest spots: She first achieved the feat as the featured artist on Maroon 5’s “Girls Like You” video, and then again in 2019 when her Bad Bunny and J Balvin collab “I Like It” joined the 1 billion views club on YouTube. All three songs previously topped the Billboard Hot 100.

That Bardi reign just won’t let up… and we love to see it. I predict “WAP” joining the billi club next as it currently sits at four-hundred-and-ten thousand in just a little over a year. What do you guys think?

fifteen thousand dollars, A billion views later !!!!! Wow that’s crazy ! Super dope .Thank you all for all the support through out the years….. Back to the lab. Love & appreciate y’all . https://t.co/JOqz6nd5wl pic.twitter.com/vaxatTGsjZ