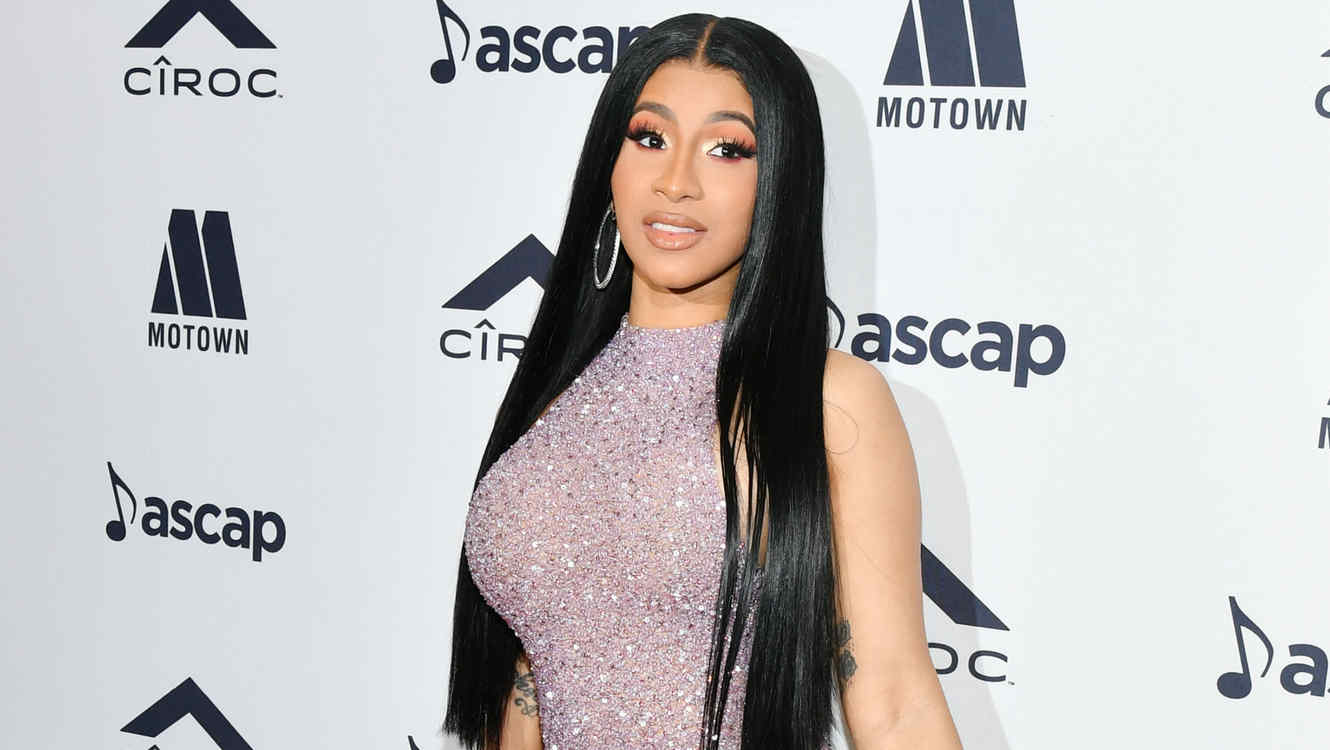 The deseperate and delusional were at it again and Cardi B took to Twitter them for sharing a fake article about her father going to prison for rape.

When it comes to her family, Cardi B doesn’t play around. Cardi has said previously that they didn’t ask for fame, so she wants to protect their privacy as much as possible. So, when a recent article began circulating alleging that her father was a rapist, it didn’t take long for Cardi B to clap back and set the record straight.

Akademiks shared a screenshot of Cardi addressing a Nicki Minaj fan account on Twitter. The “Onika Savage” account posted a screenshot of an article with the headline, “BREAKING NEWS! Cardi B father is a convicted rapist! Receipts inside!” Understandably, Cardi was angered by the accusation and replied, “The fact ya make these fake ass articles with no f*ckin sense …wait so if he was release in 1993 how the f*ck I was born in 1992 ? Where his 1988 mugshot ? You see ya gotta lie better then that !”

Cardi later added, “My father name is Carlo Julio Almanzar .A immigrants that came to America in 1990 from the Dominican Republic.If my dad would have committed any crime he would have been deported and wouldn’t be able to get a job as a cab driver for nine years !”

What’s probably even more sick than someone penning this type of false accusation on anyone, is that the narrative was created by Nicki Minaj fans who somehow felt this would make their self-proclaimed queen’s constant affiliation with predators (husband, brother, friends/collaboraters) somehow better. Cardi B can literally be a home minding her business and somehow her second fan base always comes up with a way of bringing her up with yet another failed attempt at bringing her down. Weird, right?

Check out the tweets below. Thoughts?

Some desperate, delusional barbs were back at it today again tryna slander cardi b by claiming her dad was a convicted rapist. She responded very swiftly.