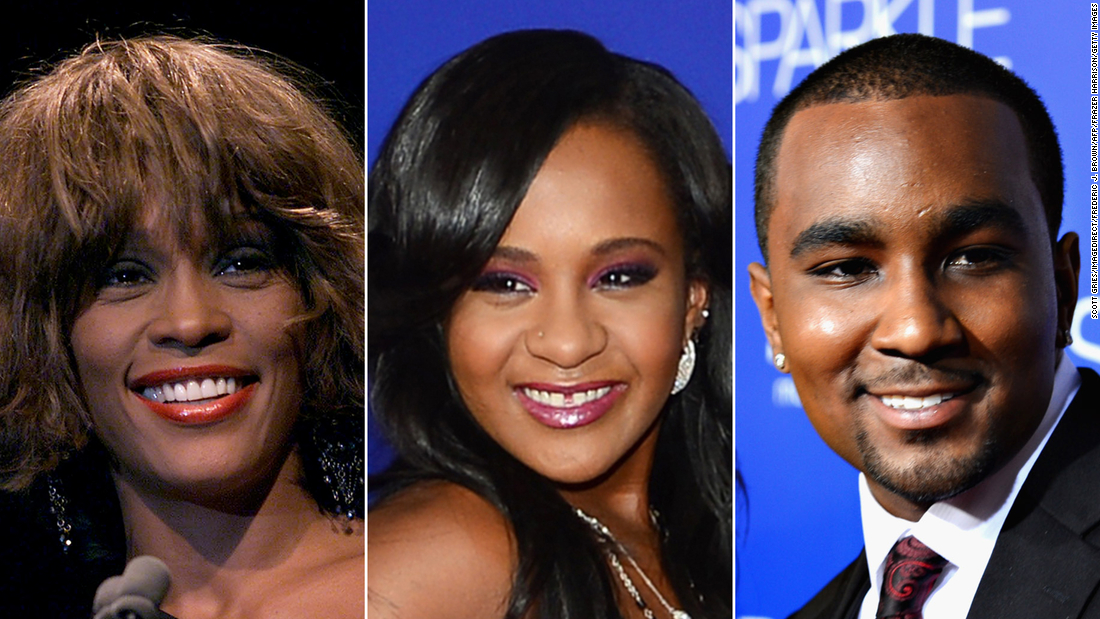 The cause of Nick Gordon’s death earlier this year has been determined by his autopsy and toxicology report, and it appears he suffered a fatal heroin overdose. According to the reports, Gordon was hospitalized on New Year’s Day this year after he was found unresponsive and in cardiac arrest. He remained in the hospital for 7 hours before he died. Traces of Narcan, which is used to counteract of effects of an overdose, were found in his system.

It was suspected already that Nick died of some kind of drug overdose. A man claiming to be Nick’s brother alleged that Nick had died from an overdose, and an audio clip from the 911 dispatch call reveals that Nick was not breathing and that he had “black stuff” coming out of his mouth when the police were called. It is common for black discharge to foam out of the mouth and nostrils after an opioid overdose.

Nick’s brother, Jack Walker Jr., broke the news of his death by writing, “GOD WHY I DID I HAVE TO LOSE MY BROTHER ON NEW YEARS… All I can do is cry.” Jack later blasted the media for creating a negative perception of Nick when his girlfriend and daughter of Whitney Houston and Bobby Brown, Bobbi Kristina Brown, died. “Everything that the media’s been throwing at him, everything that life’s been throwing at him, yeah, it took a toll on him,” Jack revealed. “He lost somebody he really loved.” Nick was found civilly responsible for Bobbi’s death in 2015, after finding her face down in a bathtub. She died at 22 years old.