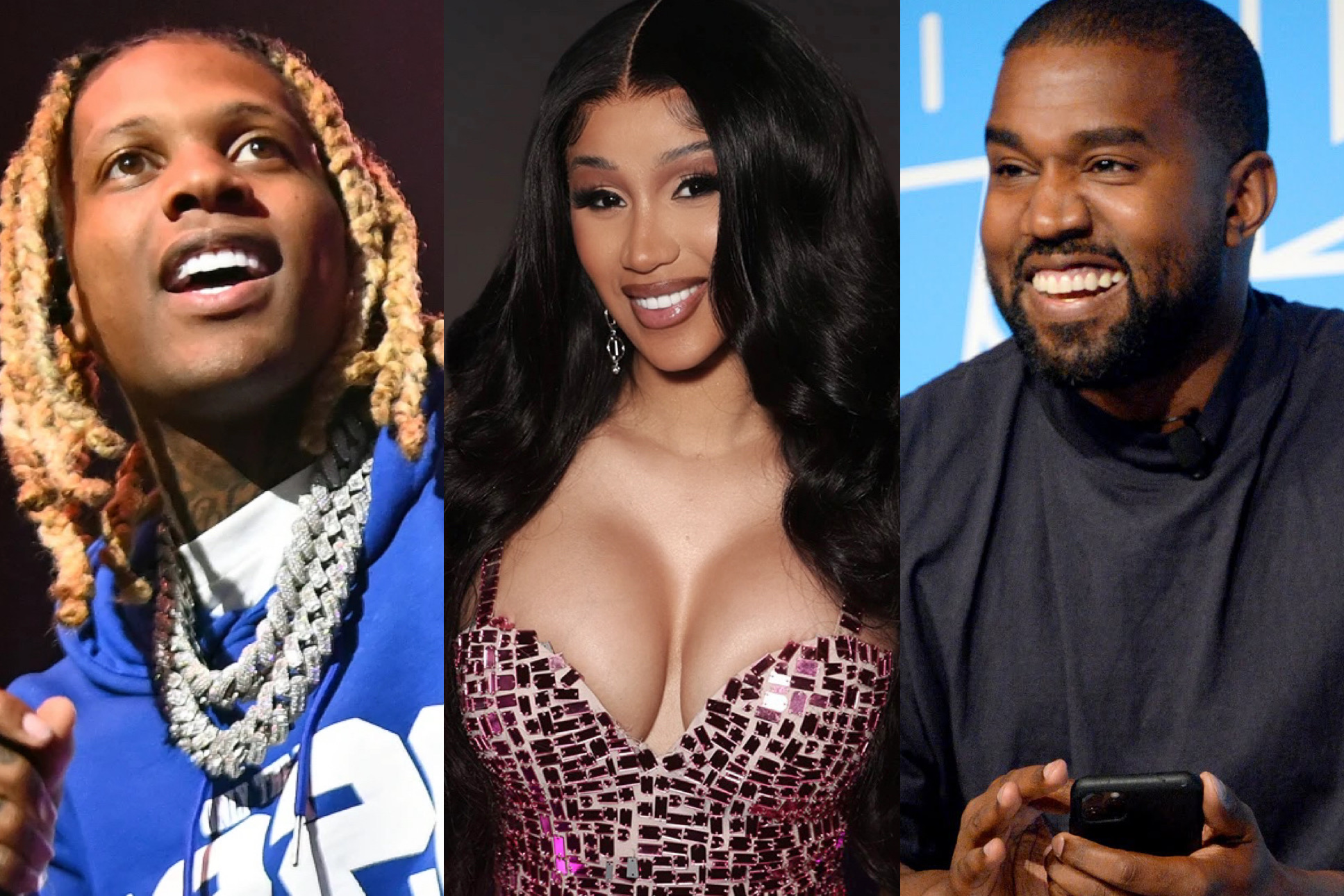 I just have to say this first… Cardi’s growth and ear for a hit is undeniable at this point. As much as her haters try to discredit her artistry, she proves them wrong every single time. Being the sole woman on a track with fellow rappers like Kanye West and Lil Durk and not only holding her own but arguably delivering the best verse speaks volumes. She’s truly here to stay.

It’s a single that has been widely anticipated ever since Cardi B revealed she had new music on the way. She’s been taking her time in releasing information about her sophomore album, and when word got out that the next taste of the coming project following the monster hits that were “WAP” and “Up,” would “Hot Shit,” it seemed like all of social media was ready to buy in without even hearing a second of the song. For this one, Cardi pulled out Chicago heavy-hitters Kanye West and Lil Durk, with the latter already dubbing the track the song of the year.. and you know what, he just may be right.

“Hot Shit” seems to be tailor made for the summer and grabs you with the immediate feeling out wanting to get outside. It’s has all the makings of a certified banger with as Cardi comes in right off the bat in beast mode, spitting flames over the Tay Keith production. “Now this that hot shit, Jimmy Snuka off the top rope, superfly shit, Might get in the tub with all my ice on some ‘Pac shit, Either way you slice it, bottom line, I’m the top b*tch,” she spits in the opening, letting us know right away that this isn’t the track to be humble and she’s coming to remind the girls who she is.

Both Durk and Ye also follow up riding the beat with strong verses of their own, with the latter coming through with a killer verse, shouting out Cardi’s sister Hennessy (“Cardi, where your sister at? / I need Henny now”) and paying homage to the late Virgil Abloh (“When we lost Virg, I was on the verge / I just hit the Louis store, had to splurge”). Prior to the records release,Cardi told Zane Lowe for Apple Music 1 how she managed to link with Ye on the track.

“Kanye gave me this verse a couple of months ago when he was just all over the media, because of all of the things that were going on, and I like how his verse it’s personal, but it’s not that personal,” said Cardi. “It’s enjoyable in the clubs that you could be like, ‘Yeah, yeah. You talk your big cash.’ I really love it. And I’m so happy that he gave me this verse, and I had a lot of conversations with Kanye West. I learned so much about him and he’s such an amazing, sweet person. I’ve been feeling like, I wish a lot of people have conversations with him so they could just see the real him.

Stream “Hot Sh*t” below and let us know your verdict. ISSA BOP OR ISSA FLOP?