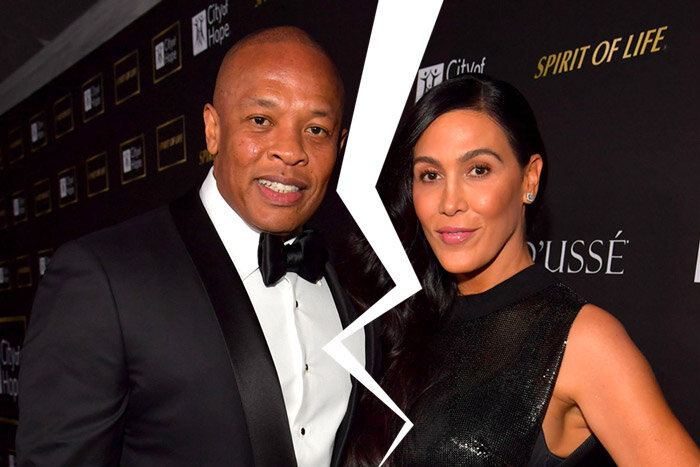 After nearly a quarter of a century together, Dr. Dre and his wife Nicole Young are close to calling quits, TMZ reports. According to the tabloid publication, Nicole Young has filed paperwork for their divorce, citing irreconcilable differences as the reason why she’s trying to get legally separated from the hip-hop producer.

Young and Dre got married on May 25th, 1996 and have two kids together — Truice and Truly. Both kids are adults now so child support won’t actually be an issue in their divorce. What could turn into a bigger issue in court is spousal support. Per Forbes, Dr. Dre’s net worth hovers around the $800M mark. That being said, sources close to the situation said they never signed a prenuptial agreement. There’s a possibility we’ll see this pan out in the courtroom for a while.

Young does work as a lawyer and is reportedly being represented by a high-powered celebrity attorney, Samantha Spector. At this point, Dr. Dre hasn’t issued any public response either, though it’s not really in his nature to be putting his personal life out for the world to see.

In other news, Dr. Dre has been locked in the studio with Kanye West in recent times presumably putting the final touches on God’s Country. The first single off of the project is due out today.