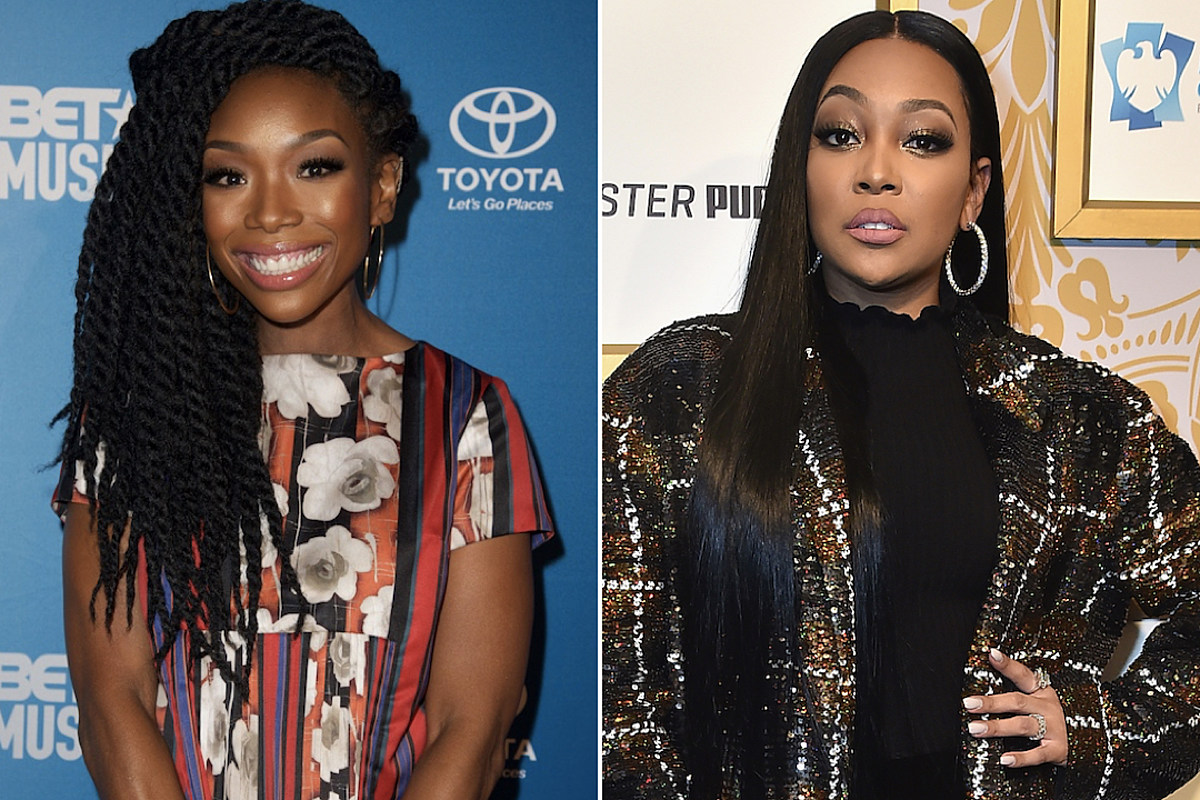 The singers were once considered to be enemies, but they ended their feud years ago. Still, fans pit them against one another.

In three days, Monica and Brandy are all set to celebrate their catalogs on Verzuz. It’s been 22 years since the two singers joined forces on their classic hit “The Boy is Mine,” and while fans enjoyed their playful feud on wax, there were rumors that in real-life, the ladies didn’t get along. It would take some time for Brandy and Monica to lay their animosity to rest, but when their Verzuz was announced, fans once again began pitting the two women against each other.

Monica spoke with Entertainment Tonight about her upcoming reunion with Brandy and her previous beef with her now-friend. “It was not something that I would say was anyone’s fault. We all added to it and after a while it became real.” Fans also contribute to the controversy. “It gets a little bit frustrating for both she and I when it becomes, ‘No, I like her better. Well, I like her better.’”

“We’ve long removed ourselves from the dramatics of it but we’re gonna have a very in-depth conversation that may possibly be shared even with the audience because there’s a lot that happens, the fans have no idea what really took place, what really caused the initial friction,” Monica added. The singer wants to make sure that the legacy of the song is steeped in the talents of the two women, and doesn’t want that to be overshadowed by the controversy that continues to loom.

“We share a lot in common. And then at the same time, we’re completely different,” said Monica. “We’re different in the way that we dress and the things that we’ve experienced and where we grew up and I think those differences are what made ‘The Boys Is Mine’ so special.”

Will you be tuning in to watch Monica and Brandy stream their hits on Verzuz? Will you be Team Monica, Team Brandy…or Team Peace?