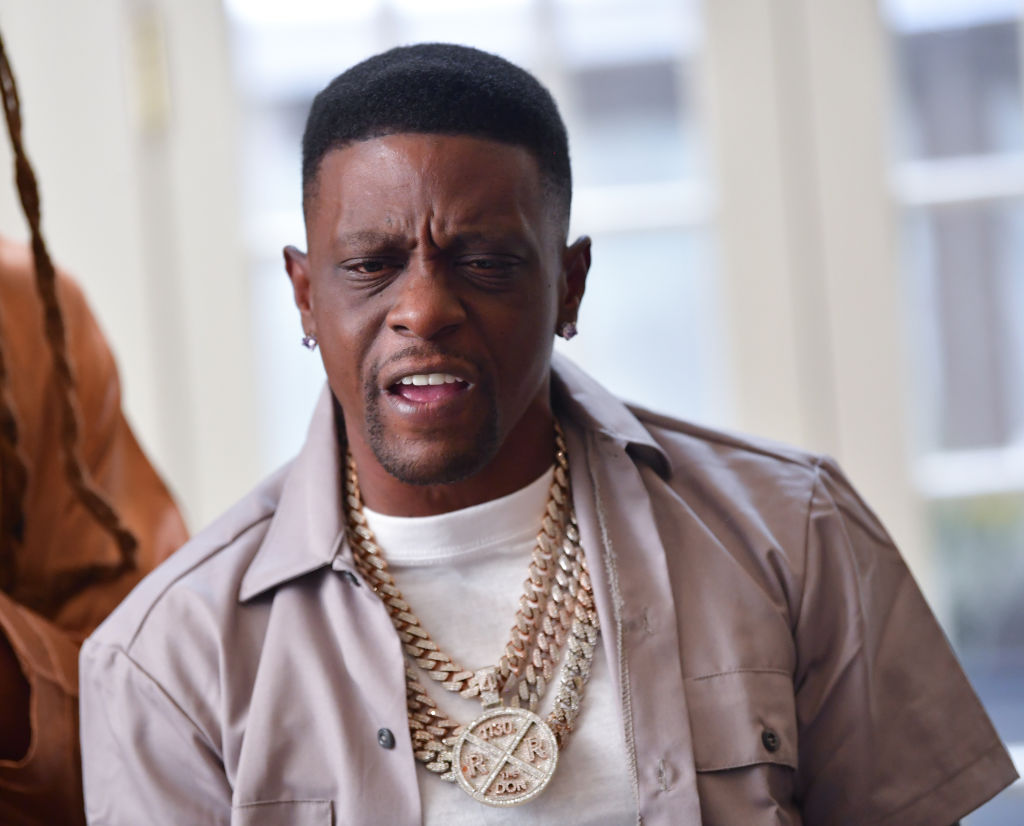 There are rumors that Boosie Badazz is experiencing complications from his shooting and may need his leg amputated.

Boosie Badazz was reportedly shot in the leg while paying his respects to Mo3, one of his close associates who was shot dead in his hometown of Dallas, Texas. Despite him offering an update on social media the other day, there are rumors that his condition has taken a turn for the worse, with the rapper reportedly suffering complications from his diabetes. Some sources are even stating that he could require leg amputation.

This information remains unconfirmed, so take it all with a grain of salt. However, Boosie is currently rumored to not be in a good spot as he is reportedly still hospitalized from his weekend shooting. The 38-year-old is seemingly having complications in his recovery, which are said to be from his existing medical condition. The gunshot wound is reportedly not healing quickly, according to some of the top Hip-Hop Twitter accounts.

Boosie is still in the hospital recovering from the gunshot but is reportedly suffering from complications with his leg due to his diabetes.

Many sources report that his leg might end up getting amputated. Keep Boosie in your prayers 🙏 pic.twitter.com/mz0XUXT9V2

We’ve reached out to Boosie’s representatives for a statement on his recovery process and, so far, we have not heard back.

Recently, VladTV has been publishing portions of their most recent interview with Boosie, which was filmed after King Von’s shooting death. He stated that rappers have one of the most dangerous jobs in the world, also revealing that he was invited to the Atlanta nightclub on the same night that King Von was shot.

We’ll keep you posted on any developments in his recovery. Y’all really have to stop this violence, man. I’m not exactly the biggest Boosie fan but no one deserves to go through things like this.