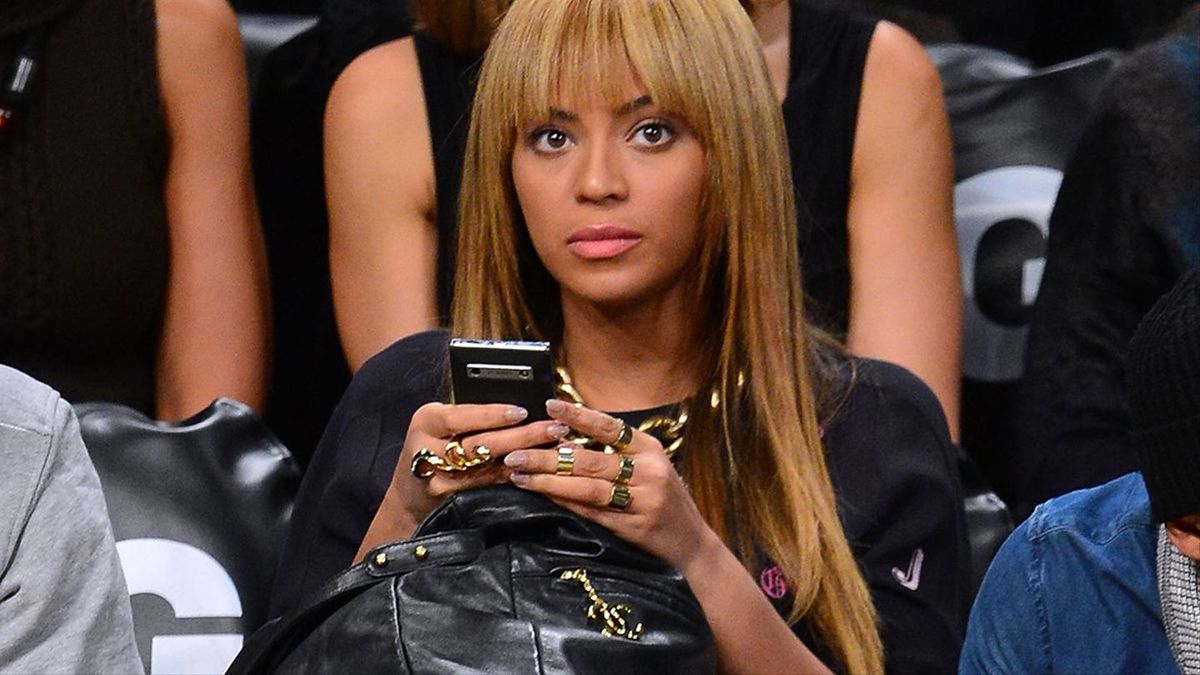 Twitter’s security features have constantly been under criticism with many believing that users’ privacy aren’t being held at a high standard. That even goes to some of the biggest celebrities on the planet including Beyoncé. According to a new report from Bloomberg, contractors, and employees for the company breached user privacy by accessing their accounts, years before the major Bitcoin hack that compromised major verified accounts on Twitter.

Employees and contractors for Twitter had access to tools that would allow them to have certain powers such as resetting accounts or issuing responses to violations on the platform. But beyond that, they were given access to track major accounts, like Beyonce’s, to find out things like their locations.

“The controls were so porous that at one point in 2017 and 2018 some contractors made a kind of game out of creating bogus help-desk inquiries that allowed them to peek into celebrity accounts, including Beyonce’s, to track the stars’ personal data including their approximate locations gleaned from their devices’ IP addresses,” it reads in the Bloomberg report.

Professional service vendor Cognizant had employees that were part of this breach, though Twitter said “we have no indication that the partners we work with on customer service and account management played a part.”

The concerns over Twitter access were serious between 2015 to 2019 with Twitter reportedly having trouble keeping up with these sort of hacks. If for some strange reason, you decided to risk it all and track your fave celeb down at work… who would it be?