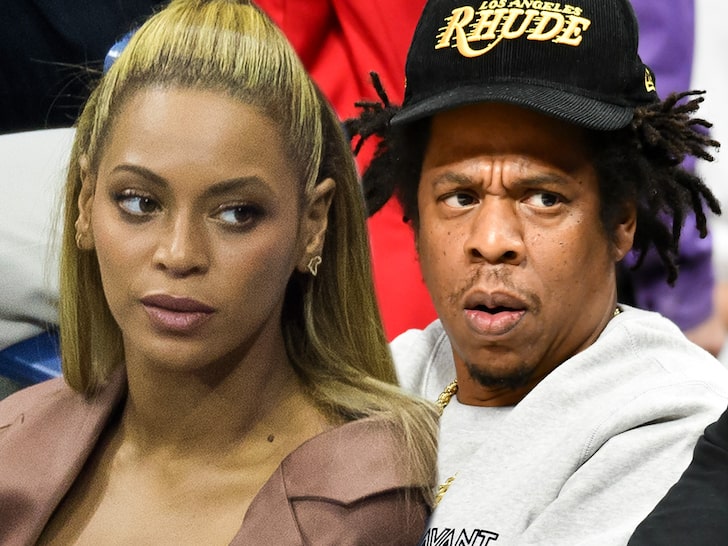 God save the queen! The $2.4 million mansion caught fire for more than two hours…but the gag is that authorities think there was some foul play!

A historic mansion in New Orleans that is reportedly owned by singer Beyoncé caught fire on Wednesday night. Local news outlets have tied the property to the Carters, dating back to 2015, though it has never been publicly confirmed by either. A cause for the fire has not been determined yet, but it lasted for about two hours and 15 minutes during the evening time. About 22 firefighters reported to take on and extinguish the fire, according to a New Orleans Fire Department spokesperson.

“If they didn’t get there when they did, it could have been much worse. It’s a historic home,” a spokesperson told folks over at The New York Post.

The spokesperson also added that there were no injuries and evacuations, indicating that the property was empty at the time when it caught on fire. It was contained by about 7 p.m. but fully extinguished by 8:30 p.m., and it only ever rose to a one-alarm fire status, meaning it was never truly in danger of destroying the entire property.

Developing: The New Orleans mansion reportedly owned by Beyoncé caught fire tonight. It is now under control. No injuries were reported.

"If they hadn't gotten it under control, it could have been worse," a spokesperson said. https://t.co/ixDb4QEa5t

According to TMZ, Police say they received reports of a suspicious person in the neighborhood around the same time as the blaze ignited. Authorities reportedly believe the fire began in the house’s kitchen, where they found a gasoline can and books in an oven inside the house.

Of course, Beyoncé’s management has declined to comment on the incident. Reports claim Bey purchased the home, which was originally a church and then a ballet school, in 2015 via her management company Parkwood Entertainment. Neighbors said they have seen few, if any, people enter the house in the past two years. Now who would try to burn up the Queen Bey?