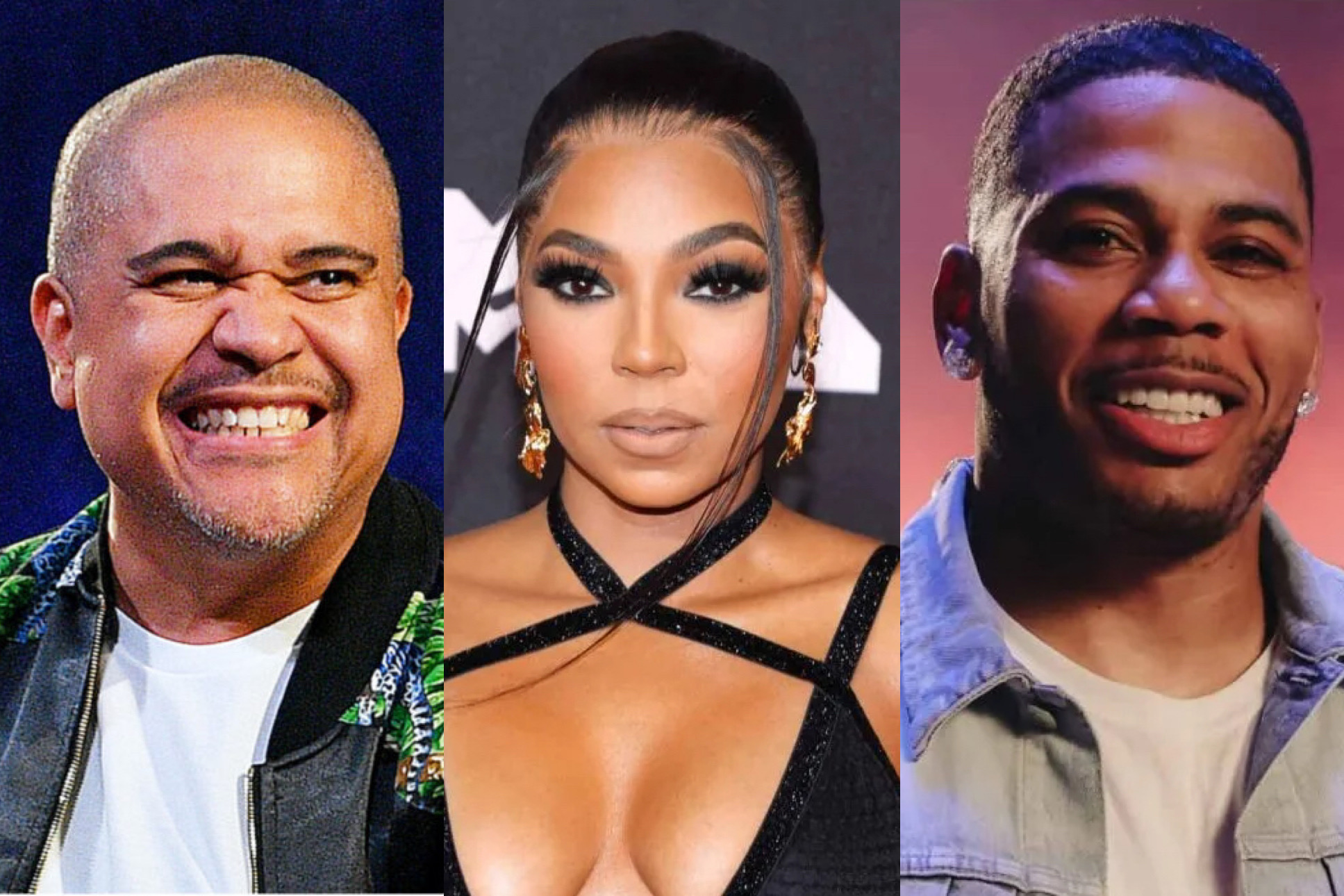 Listen, one thing a lot of these men are going to have… is the audacity. It’s been over a decade and Gotti is still out here acting like Ashanti did him wrong, meanwhile he should’ve been giving his attention to his wife in the first place.

It seems like just yesterday we were taking in their interview with the legendary Patti Labelle and Drink Champs is keeping the content coming. Today, the outlet kicked off promo for their next interview with a teaser for their talk with Irv Gotti and Ja Rule. Gotti famously headed Murder Inc and Ja was one of its biggest hitmakers, helping to make it the iconic label that it is recognized as today. It’s clear we’re going to hear all about its heyday, as well as other industry gems, during this wide-ranging appearance by Irv and Ja… including Irv’s personal and business affairs, literally.

In the trailer, Irv addressed the ongoing controversy with his former hitmaking artist, Ashanti. For those unfamiliar, when Ja Rule rose to the top of the charts, Irv developed Ashanti. After that, she became a big name in music. Irv Gotti, as it turns out, was dating Ashanti, when they were doing music together. This took place while Irv Gotti was still married to his wife, Deb. As a result, when Deb filed for divorce, she used all of this against Irv. Years later, Irv admitted to actually having feelings for Ashanti. In turn, Irv let it be known that he felt a way about Ashanti getting involved with Nelly, which he continues to speak about in the Drink Champs trailer.

“I can get pass you wanting to be with Nelly. At the time, it happens…any man is hurt if the chick you’re in love with, is with this n****,” he began detailing how he was hurt by Ashanti apparently choosing to move on to better with her life. “God wanted me to find out,” he continued after detailing that he found out about Ashanti and Nelly with the rest of the world as the two attended an NBA game together.

I wonder if through this he considered how his wife felt. Irv was on Drink Champs to discuss the upcoming “Tales” season and the Murder Inc. documentary, which he says will also detail his alleged affair with Ashanti. So prepare for the mess to only escalate throughout the new few weeks, folks. Take a look at the clip below and let us know what you think.