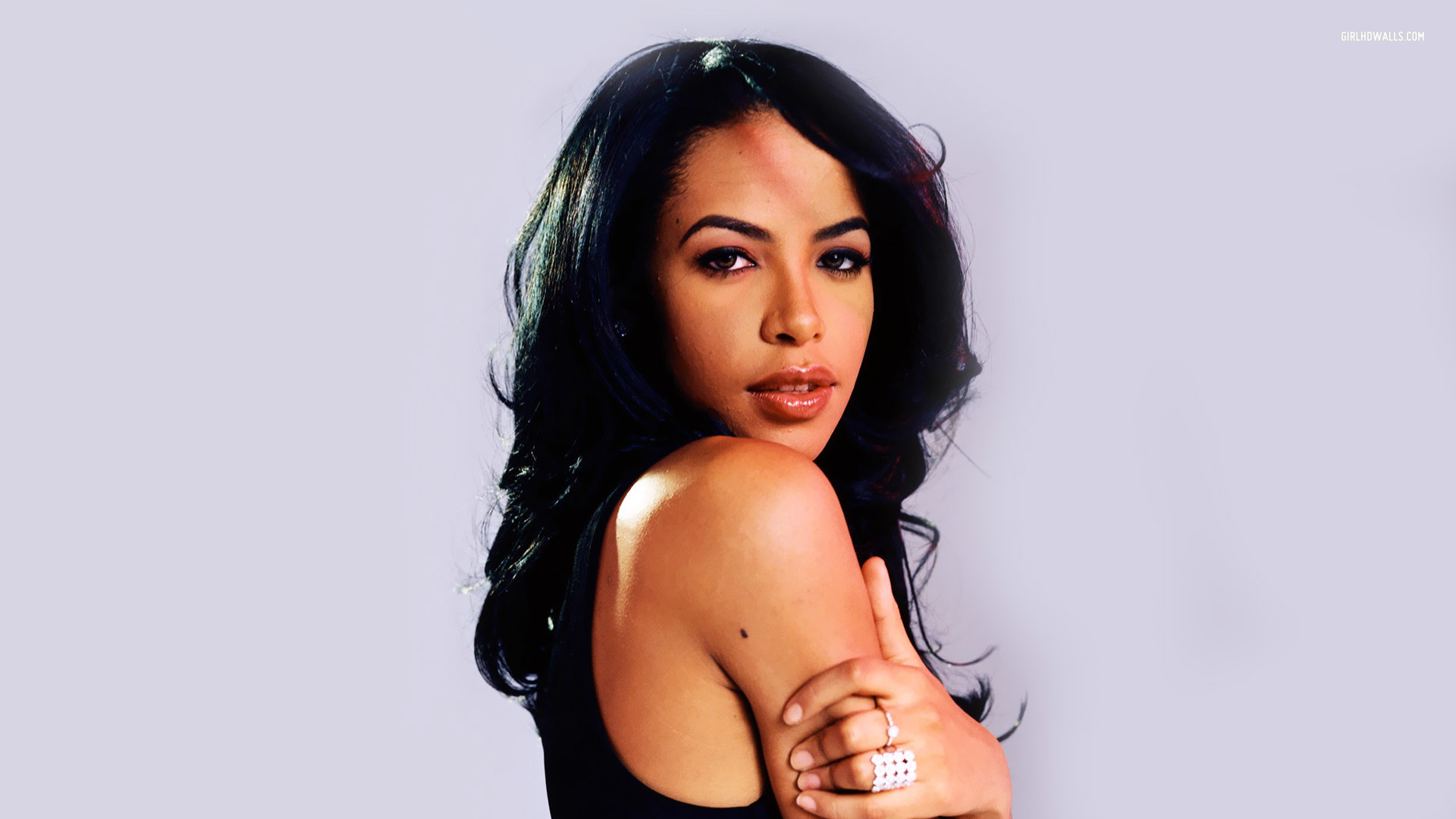 It’s bittersweet considering how long it took her catalogue to begin to become available, but After landing on streaming services for the first time, Aaliyah’s “One In A Million” hits a new chart high.

At long last, Aaliyah’s complete discography is set to transition to streaming platforms, a process that began with her 1996 debut “One In A Million.”

After it hit Spotify, TIDAL, Apple Music, and more on August 20th, the project went on to sell an impressive twenty-six thousand album-equivalent units; certainly solid considering that it’s twenty years old. The strong first week was enough to propel Aaliyah’s classic project into the Billboard 200, clinching the tenth spot on the charts and hitting a new milestone in the process.

According to HipHopDX, this marks the first time Aaliyah’s One In A Million has ever cracked the Billboard top ten, having previously hit a high of eighteen back when it was first released. The publication notes that while her current re-release netted the late a new charting milestone, she actually sold more albums when the album dropped in 1996, with 40,500 physical copies sold.

With the Romeo Must Die soundtrack set to hit streaming services on Friday, September 3rd, her acclaimed self-titled album due out on September 10th, and both posthumous releases I Care 4 U and Ultimate Aaliyah landing on October 8th, expect Aaliyah’s loyal fans to keep her chart momentum alive at every step.

Though some might feel conflicted given her family’s position against releasing her music on streaming services, many are thankful for the opportunity to finally stream their favorite Aaliyah songs — bittersweet though the occasion may be. Were you among those propelling Aaliyah’s One In A Million to the Billboard top 10 for the first time?