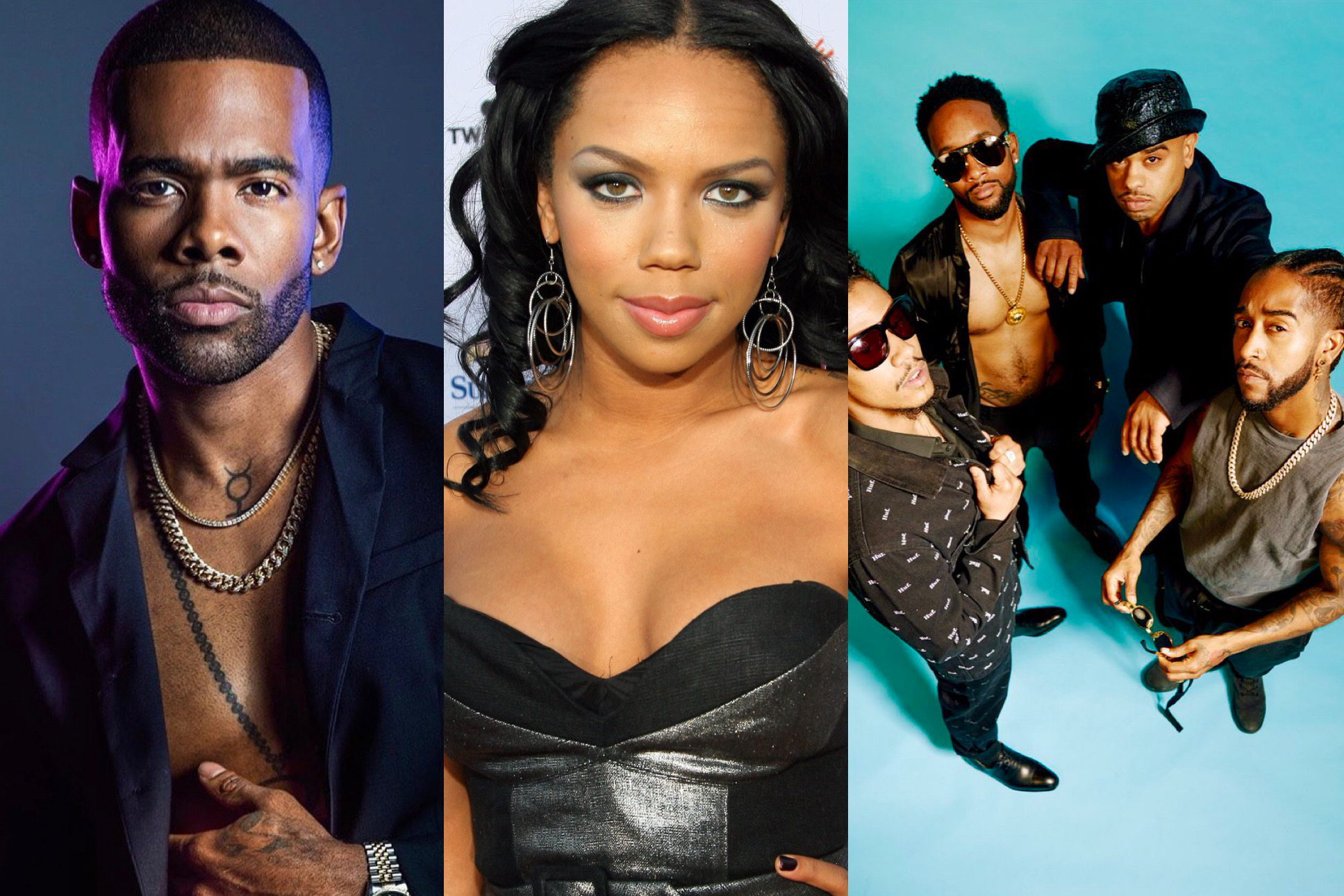 Well y’all, as 3LW once famously said, “playa’s then gon’ play.” Apparently it really was going down in the 2000’s. Let me find out there were ‘broken promithes’ everywhere after Kiely choo choo trained her way through the entire Scream tour.

Here’s a bit of blast from the past. Kiely Williams of 3LW, Cheetah Girls, and KFC chicken bucket throwing fame has pretty much spilled her own vintage tea letting us know that those chicken buckets at Naturi wasn’t the only thing she was allegedly throwing back in the day. Kiely’s name has been making the rounds quite a bit lately as one of the new stars of the reality series ‘BET Presents: The Encore,’ a reality series where 9 singers from various ’90s and ’00s girl groups move into a house and are given 30 days to record and album and perform the songs live.

After the show’s most recent episode, Kiely was a guest on BET’s ‘Noteworthy,’ where she not only discussed the latest happening’s in the show, but she also took us back into her history with 3LW and even divulged some details about her romantic life during those years. When asked about whom people would be surprised to learn she dated while in 3LW, Kiely surprisingly listed most of the ‘Millennium Tour’ cast.

She was sure to give a disclaimer prior to her statement saying that she technically didn’t “date” anyone (which probably translates to just a little bit of smashing) and when the ‘Noteworthy’ hosts joked that these rendezvous could be referred to as ‘entanglements’ instead, Kiely agreed, “I had some tangles!” Kiely as she checked to see if her husband entered before he could safely spill the tea.

“When I was in 3LW, for a second, I had a thing with Mario,” Kiely said, as the show’s hosts gagged. But this Cheetah sister wasn’t done she went on to mention that she also had “entanglements” with B2K and when asked which members she simply stated “all of them.” Well okay then, girl!

I mean, Kiely’s a married woman with children now so I’m sure those days are behind her, but who knew. Would y’all have ‘bump bump bump’ed’ through all of B2k yourself? Peep the clip below: