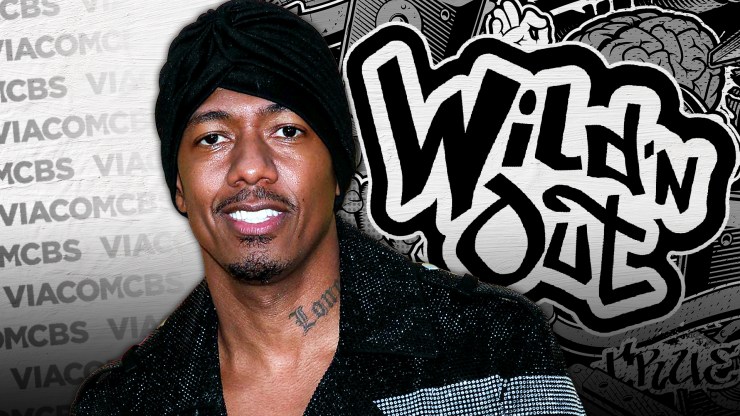 It looks like Nick Cannon and Viacom could be plotting the return of “Wild N Out.”

Cancel culture came for Nick Cannon hard earlier this year after being accused of making anti-Semitic comments on his podcast. Ultimately, this resulted in Viacom cutting ties with the media personality which include the loss of Wild N Out. Cannon has been trying to get the show back and over the months, there have been whispers surrounding whether it’ll return.

Per Variety, there’s a good chance that it will. President of ViacomCBS’s Entertainment and Youth Group, which includes MTV, Chris McCarthy, has previously had a hand in reviving Wild N Out on MTV2 and it sounds like he could be working his magic, once again. Viacom and Nick Cannon have been in conversation recently, though McCarthy didn’t clarify whether we could expect the show to return. However, he did confirm that there have been talks and he’s keeping close contact with Cannon.

“We continue to follow Nick’s journey and I’m impressed by how he’s owned his mistakes,” McCarthy said. “He’s been an extended part of our family for almost 20 years and a personal friend of mine for almost half that. He’s leading by example, apologized and trying to learn to understand and help others do the same. That’s the kind of partner we want to work with.”

Ever since the Cannon’s Class controversy, Nick Cannon has apologized, acknowledged his wrongdoing, and has been sitting down with well-known rabbis to learn more.

Would you like to see Wild N’ Out return soon? Should Cannon go back?