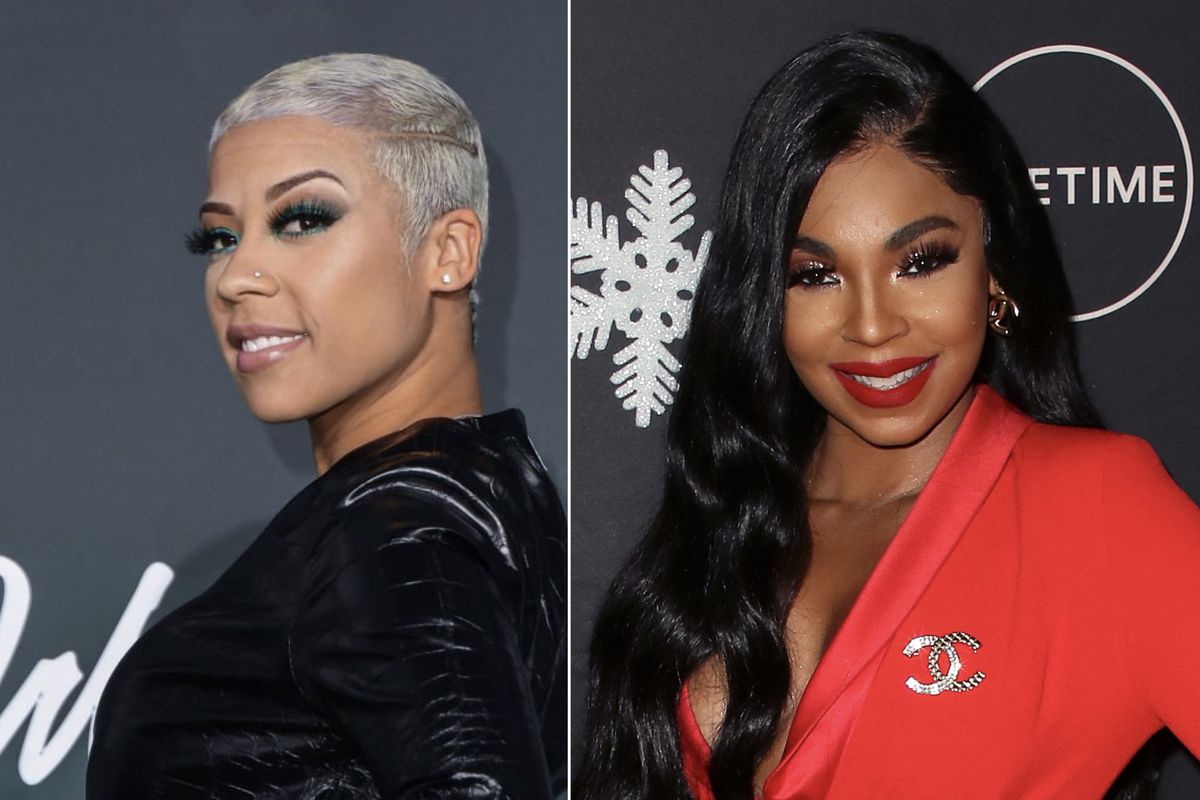 Apparently R&B fans about to get the Verzuz they’ve been asking for. It was back in July in the thick of the Verzuz craze when Keyshia Cole began to put a bit of playful pressure on Ashanti about joining together on the series. During DMX and Snoop Dogg’s appearance on the show, Keyshia Cole hopped in the comments and asked Ashanti “was good,” an acknowledgment that some believed was a slight challenge. Soon, Keyshia returned as she reposted a fan who wrote, “@Ashanti do the Verzuz with @KeyshiaCole & stop f*cking playing we wanna cry !”

Yeah, it’s official! The paperwork is IN 🚨🚨
It’s a legendary Ladies Night on Saturday, December 12th with @Ashanti and @KeyshiaCole.

Which Libra you got?!

Well, grab your tissues folks because these two singing Libra’s are officially going head to head. Earlier this week, Keyshia Cole announced that she would be doing a Verzuz, but at the time didn’t confirm who she would be battling. However, the official source just went ahead and made the big announcement for her. “Yeah, it’s official! The paperwork is IN,” the official Verzuz Instagram teased with a split image of the singers’ faces.

This upcoming IG showdown will be the fourth women-only Verzuz. The first three were Erykah Badu and Jill Scott, Monica and Brandy, and Gladys Knight and Patti LaBelle. Brandy and Monica’s battle actually broke all of the previous Verzuz records until Jeezy and Gucci Mane’s showdown, which took place on Thursday, Nov. 19.

Per Verzuz, Brandy and Monica’s showdown received over 1,243,000 concurrent viewers; caught the attention of over 4,200,000 IG users and garnered over 100,000,000 likes on the social media platform. On top of that, over 1.6 million people watched it on Apple Music.

Could Cole and Ashanti break anymore records? Only time will tell! Until then, get ready for another Verzuz installment that will definitely have social media and the music industry talking. Of course, social media is already going insane looking forward to the match-up and making their comparisons. Take a look at some of the reactions below. Will you be tuning in? Who’s team are you siding with on this one?

The internet: “Keyshia Cole gone mop the floor with Ashanti”

ashanti and keyshia cole are not smoking either one of each other. both have hits on top of hits. whoever wins is gonna win by a tiny bit. i am however leaning towards ashanti but i cant disrespect keyshia and act like she didn’t hold it down at one point in time

Me checking on Keyshia Cole after Ashanti plays Foolish pic.twitter.com/XcbhOIZkey

Keyshia Cole is going to win this on the strength of her first two albums alone. Ashanti might have bigger hits, but Keyshia’s discography is literally timeless, especially if you’re going through something emotionally. https://t.co/tQJTEk8kCO