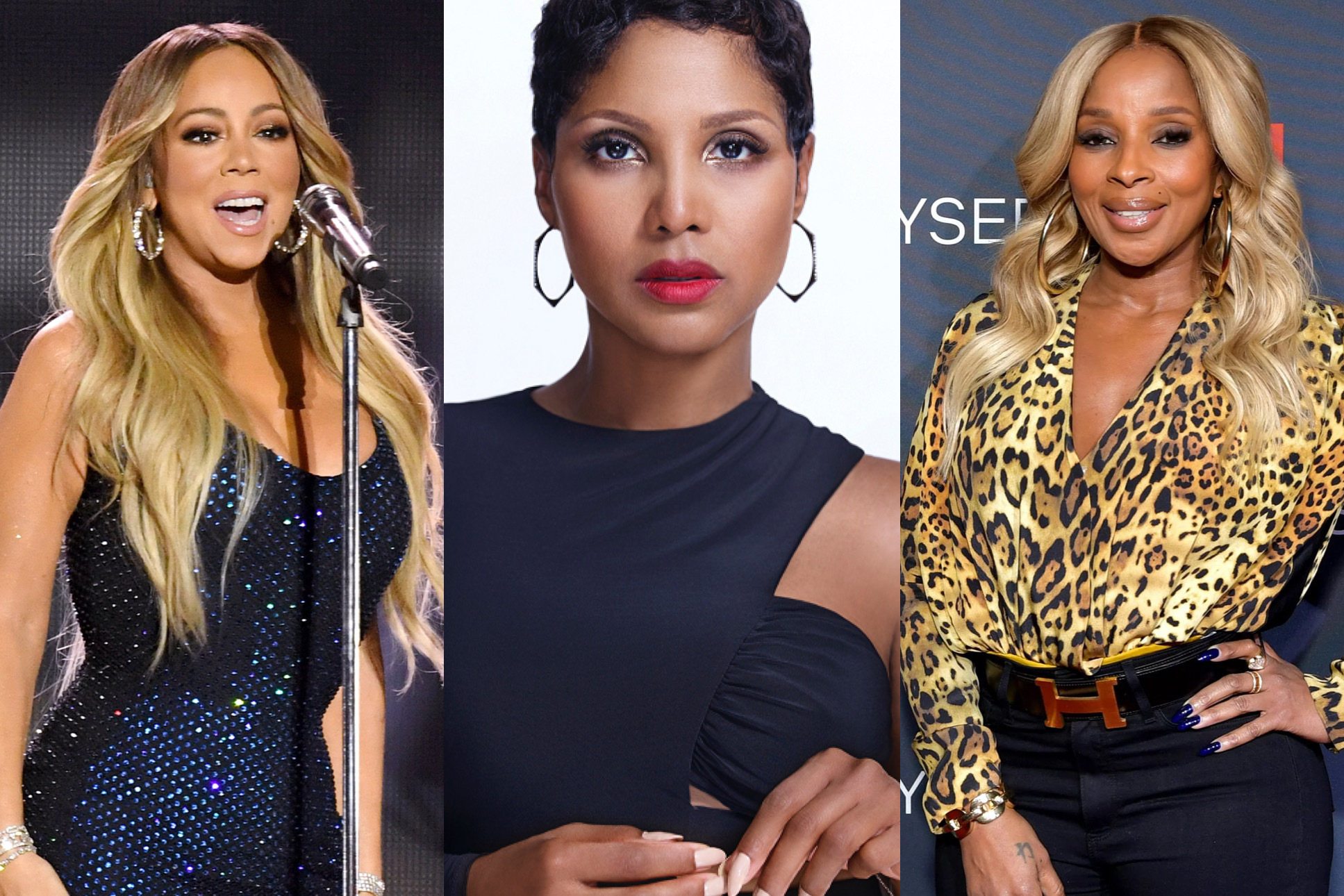 When asked whether she’d participate in a Verzuz battle, Toni Braxton actually had a few ideas that don’t sound too bad and includes icons only.

Swizz Beatz and Timbaland’s ongoing Verzuz series has proven to be the gift that keeps on giving, especially during quarantine. Not only does it provide legendary artists with a chance to publicly showcase their repertoire in a slighy competitive environment, but it also opens the door to a new realm of flexing. With that we’ve also seen a ton of fan-requested mash ups with everyone chiming in on who would be the best match up against who. So let me ask you, if Toni Braxton were to do a Verzuz, who could you see her going up against?

During a conversation with another music icon, Missy Elliott for Interview magazine, the women talked about Verzuz and how they’d been approached to take part. The only issue for both is that they can’t figure out the right “nemesis” per se to put their music up against. Elliott said she could probably just go against herself: “I most definitely could go Missy versus Misdemeanor.” As for Braxton, she named two women she felt would be the best fit to do a Verzuz with. If not them, she can’t see herself doing one at all.

Either woman could be a great musical companion for Braxton to go up against, because she does have a wealth of memorable songs, top 10 tracks and number one hits, as well as songwriting credits many may not know about. Some of Carey and Blige’s best can go up against Braxton’s cuts, including the biggest ones in “Un-break My Heart,” “You’re Makin’ Me High” “Breathe Again,” “Another Sad Love Song,” and “He Wasn’t Man Enough.” And then there are just the classics, including “Love Shoulda Brought You Home,” “Seven Whole Days,” “Let It Flow,” “I Love Me Some Him,” “Just Be a Man About It” and on and on and on. All that being said, put some respect on the living legend Toni Braxton’s name, because she definitely has a deep catalog that would make either of these battles quite good.

Would you be here for Toni going up against either of these ladies or do you have an alternative suggestion?