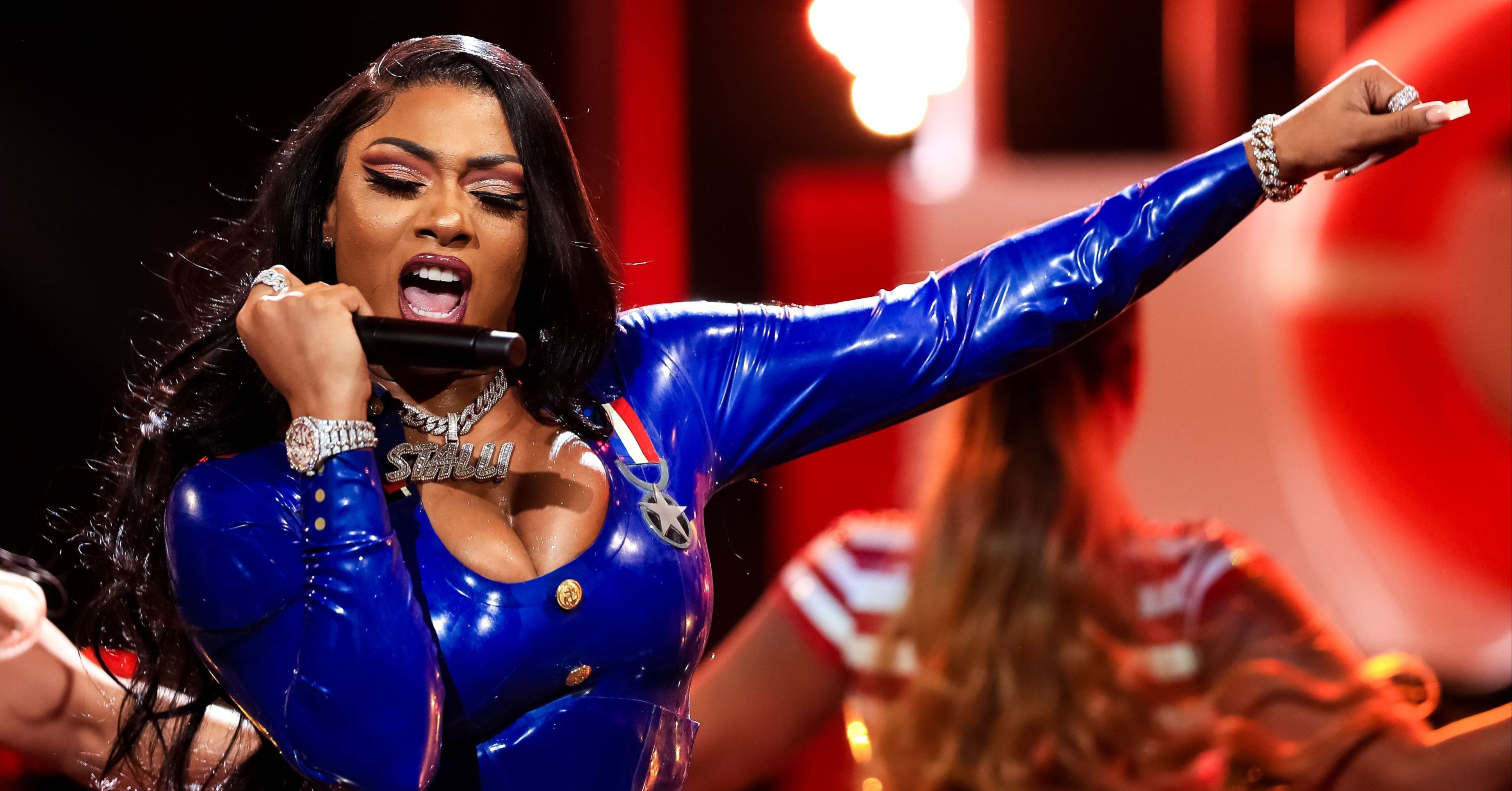 Meg Thee Stallion has been known to be well…everybody’s friend. But it looks like she recently learned a very hard lesson after getting shot in both feet.

We’re still wondering what exactly happened on the evening that Meg Thee Stallion was shot. Tory Lanez was arrested, and she, along with her friends and security, have insinuated that the Canadian rapper was the one who shot her.

Both parties have been relatively quiet over the past week, especially as rumors ran rampant on the web surrounding what exactly went down. Meg has now hopped on IG Live for the first time since issuing a statement on what happened. “I see a lot of people painting fake ass narratives and making up stories and all this other wack ass shit,” she said before thanking the Hotties and fans for sending their prayers. “Thank y’all so much because y’all really been the ones that helped me get through this.”

Meg later addressed why she refrained from using social media over the past week. “And it’s not that I was protecting anybody. I just wasn’t ready to speak. That’s not no shit you immediately get on the Internet and start talkin’ about,” she continued.

She confirmed that she was shot in both feet, revealing that she had to undergo surgery to get the bullets removed. “Thank god the bullets didn’t touch bones or break tendons. Like I know my momma and my daddy and my granny had to be lookin’ out for me with that because where the bullets hit at, it missed everything but the mothafuckas were in there.”

Though Meg didn’t directly mention Tory in any capacity, she explained that the shooting had piled on to an already stressful year which led to an emotional moment during her live. “Imagine being 25 and you don’t have both of your parents. My momma was my best friend. I’m still not really over that. So you gotta like, fill your space with a bunch of people that you think is makin’ you happy,” she said.

Check out the clips below. What are your thoughts on this whole mess?