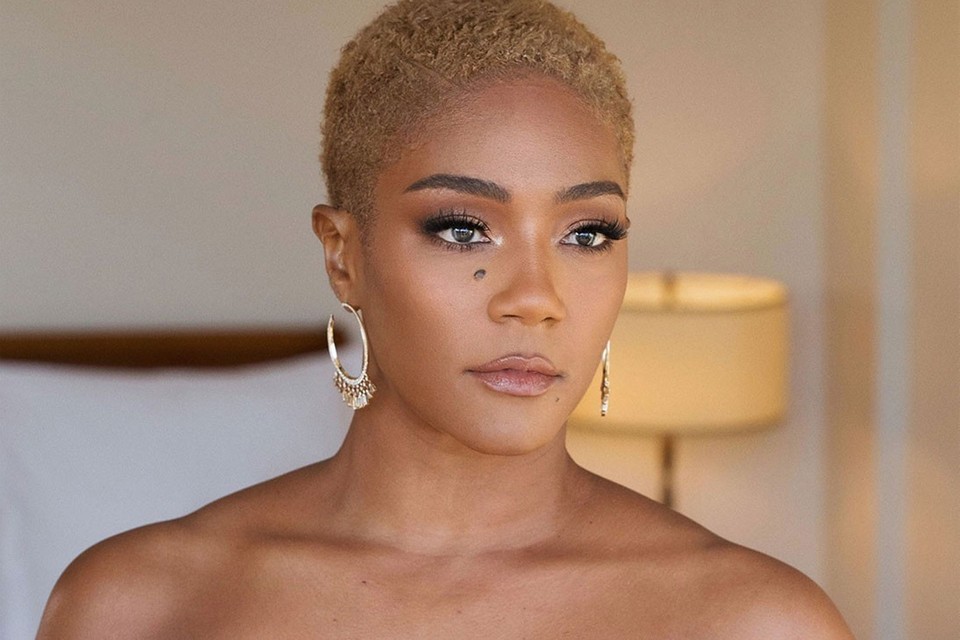 This situation is tough because there’s really no excuse for the supposed lapse in judgement it would have taken to participate in something this level of cringe and indecency… but based on the little bit that Tiffany did say, it seems like she knows that.

Tiffany Haddish is speaking out for the first time since she was named in a lawsuit for molestation charges. In case you’ve been living under a rock or simply minding your business, the 42-year-old actress, alongside Aries Spears, were both named in a suit from a mother on behalf of her children a Jane Doe and a minor identified as John Doe for sexual assault.

For the minor John Doe’s side things have been a bit more tense online as much of the public has seen the inappropriate skit the then 7-year-old boy participated in with Spears and Haddish called ‘Through a Pedophiles Eyes’ in which they literally a depicted Spears as an adult older man who was lusting after and this little boy in scenes in his underwear and the bathtub. Trust me, yo don’t want to watch it.

After Tiffany‘s lawyer spoke out against the charges claiming it was nothing more than an extortion attempt, Tiffany is now making her own comments.

“I know people have a bunch of questions. I get it. I’m right there with you,” Tiffany started in her post on Instagram that she shared. “Unfortunately, because there is an ongoing legal case, there’s very little that I can say right now.”

She adds, “But, clearly, while this sketch was intended to be comedic, it wasn’t funny at all – and I deeply regret having agreed to act in it.”

“I really look forward to being able to share a lot more about this situation as soon as I can.”

Take a look at the statement below and let us know your thoughts. How do you see this playing? Do you think there’s legitimacy to the lawsuit?