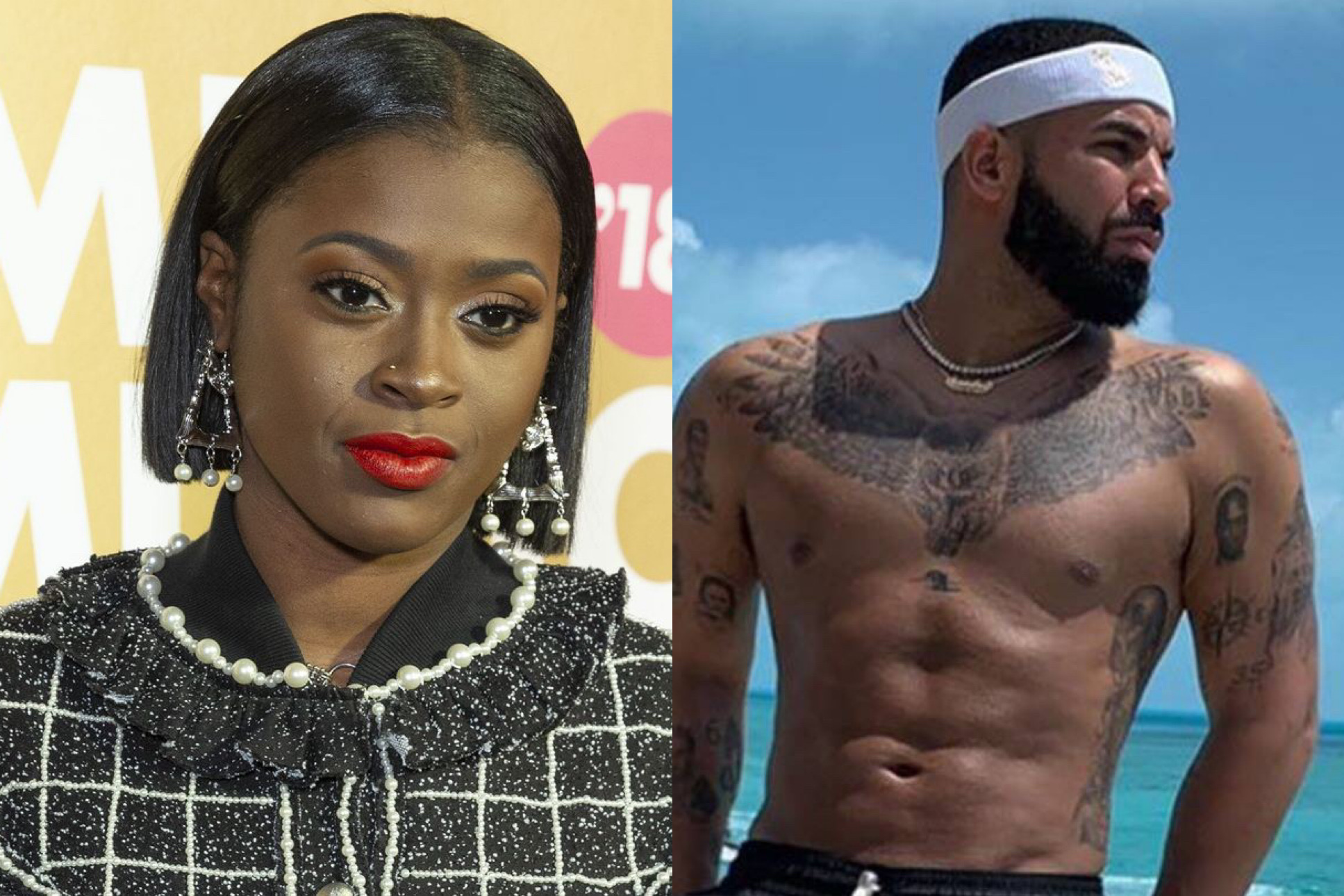 The Philly-bred rapper is questioning what type of surgery really forced the OVO head honcho to delay his new album.

Earlier in the week, Drake confirmed the news that his highly anticipated forthcoming studio album Certified Lover Boy, originally scheduled to be released this month, would actually arrive later in the year, penning, “I was planning to release my album this month but between surgery and rehab my energy has been dedicated to recovery,” referring to the knee injury he suffered from last fall. Now, Tierra Whack is posing a provocative question about Drake and the real reason he was forced to delay CLB. Was it because he’s finishing his journey into becoming a bad bitch?

“y’all think Drake got his tits done?” tweeted out the Philadelphia artist on Wednesday (January 20). Without following up with an explanation. However, over the last few years Drake’s upgrade in appearance to daddy territory has caused an increase in all types of surgery rumors, many joined in to Wack’s joke about the true nature of the Toronto rapper’s surgery.

One person joked by simply adding “Surgical Summer,” while another used his infamous lyric in “F*ckin Problems” with A$AP Rocky and Kendrick Lamar where he says he, “only pays to make it bigger never a reduction.” Someone else joked, “You know he did but if I had money I would too.”

Others were not as amused with Tierra’s question, firing back “Girl you a big goofy for this! Go ask your daddy if he got his tits done.” Here are some more interesting takes in the Drake surgery debacle. Personally, who cares? If he did, he looks great. Some of the folks down talking the thought simply can’t afford it and it’s why they think it’s so weird. What do you guys think?

He only pays to make it bigger never a reduction

Girl you a big goofy for this! Go ask your your daddy if he got his tits done

Just saw this tweet on akademiks insta, Don’t look for sympathy when Drake drops a bar on you. https://t.co/t4rEVeQ0cr

I think its one thing for randos like us to make jokes but when you celebs try to make fun of other celebs it just seems petty and unnecessary. Joke’s over. https://t.co/oiSNGLw4Bg