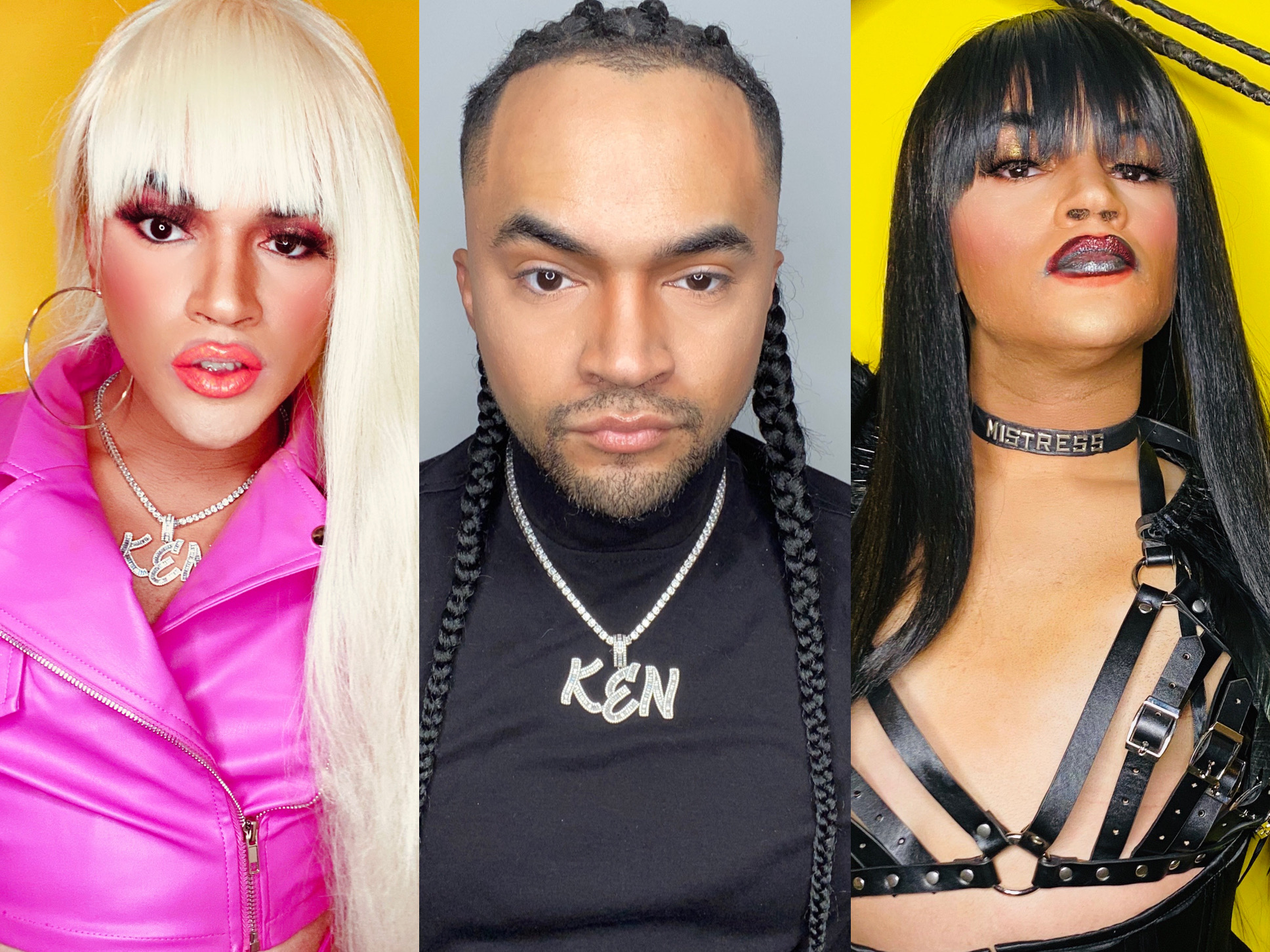 KenBarbie is an award winning media personality and enterainment journalist who dove head first into social media popularity across the world in 2012 and has since transformed his humble platform into one of the most trusted independent celebrity news and entertainment networks in the digital space. Combining his own self built following which averages a reach of over 8 million people, Ken has been featured in various television appearances with his notable brand of hilarious opinions, including various works with MTV, TMZ Live!, Buzzfeed, and more. Along with co-hosting on his own talk show ‘Dirty Laundry’, and radio co-hosting duties. The success of his media appearances and blog site has allowed Ken to branch off into merchandising and expanding his brand to a different level. With a clothing line, featuring many of his well known quotes and phrases, a hugely successful cosmetics line ‘Ken Cosmetics,’ a fragrance line, and so much more! As Ken continues to expand his empire and remain an advocate for the LGBTQ community, itsKenBarbie.com remains a primary focus to provide the most trusted and notable entertainment news to the masses…in the way that ONLY KenBarbie can do it!