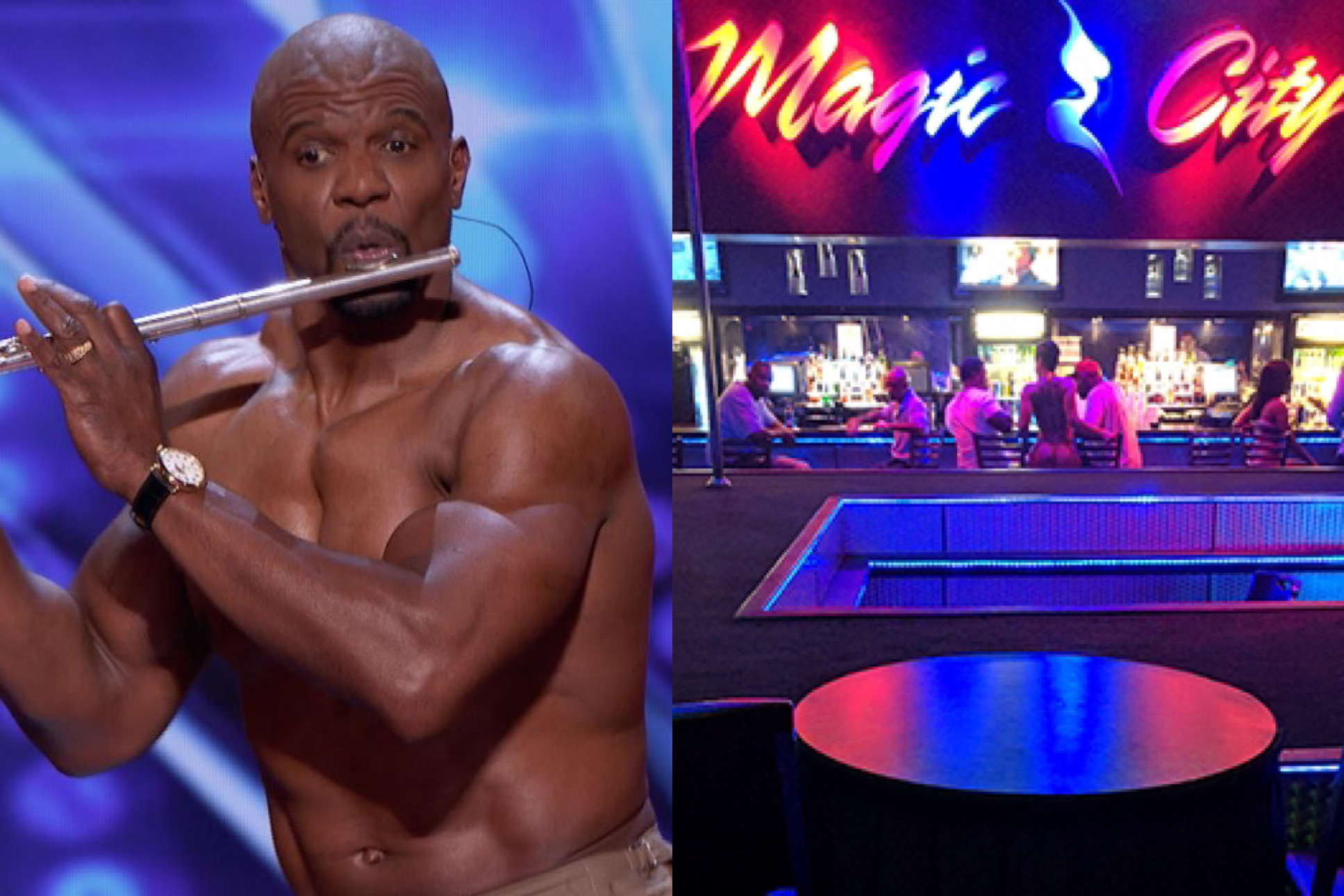 Terry Crews has his tap-dancing shoes laced up real tight on this good ol’ Thursday.

The actor who has now become best known for his c**ntastic social media statements has become a trending topic on Twitter once again, this time thanks to a tweet where he called for a boycott of the popular Atlanta strip club Magic City.

“BOYCOTT MAGIC CITY,” the actor turned professional tap dancer wrote. He also added” the hashtag “#blacklovematters” to the post, because of course, he did.

At this point, it seems like Terry Crews is determined to be on the wrong side of history. While the rest of the country is reeling from another unarmed Black man being brutally shot by police, the host of “America’s Got Talent” has chosen to put his focus on boycotting a strip club.

Crews’ inspiration behind the tweet isn’t completely known, however, it can be assumed that he’s taking a thinly veiled shot at the NBA strike and other peaceful protests in support of the Black Lives Matter movement, something that Crews does not support, as he feels the organization promotes “Black Supremacy” (whatever that is).

Black Twitter has peeped game, and they’re eating him alive for it, and rightfully so. Check out the responses to Crews’ tweet below:

Aye bruh u been on some flu ass shit lately. Leave ATL out yo mouth! Magic is a staple here and it aint going no where. Just keep doing the robot and save yo self the public embarrassment ✊🏽 #myBROTHA https://t.co/jz1EreJGKf

#JacobBlake is in a hospital fighting for his life.

2 people were murdered by a 17-year-old white supremacists in #Kenosha#BreonnaTaylor‘s murderers have yet to be arrested.

NBA players are boycotting games as a statement against injustice.

This person Terry Crews is the exact definition of self hate. He HATE his flesh so much. I’m sure he cringe every morning getting up and seeing that black skin in the mirror. We not so bad Terry. He’d see it if he could stop dancing for them ppl for a sec.

Terry Crews every other week pic.twitter.com/VX1TYdtmp1