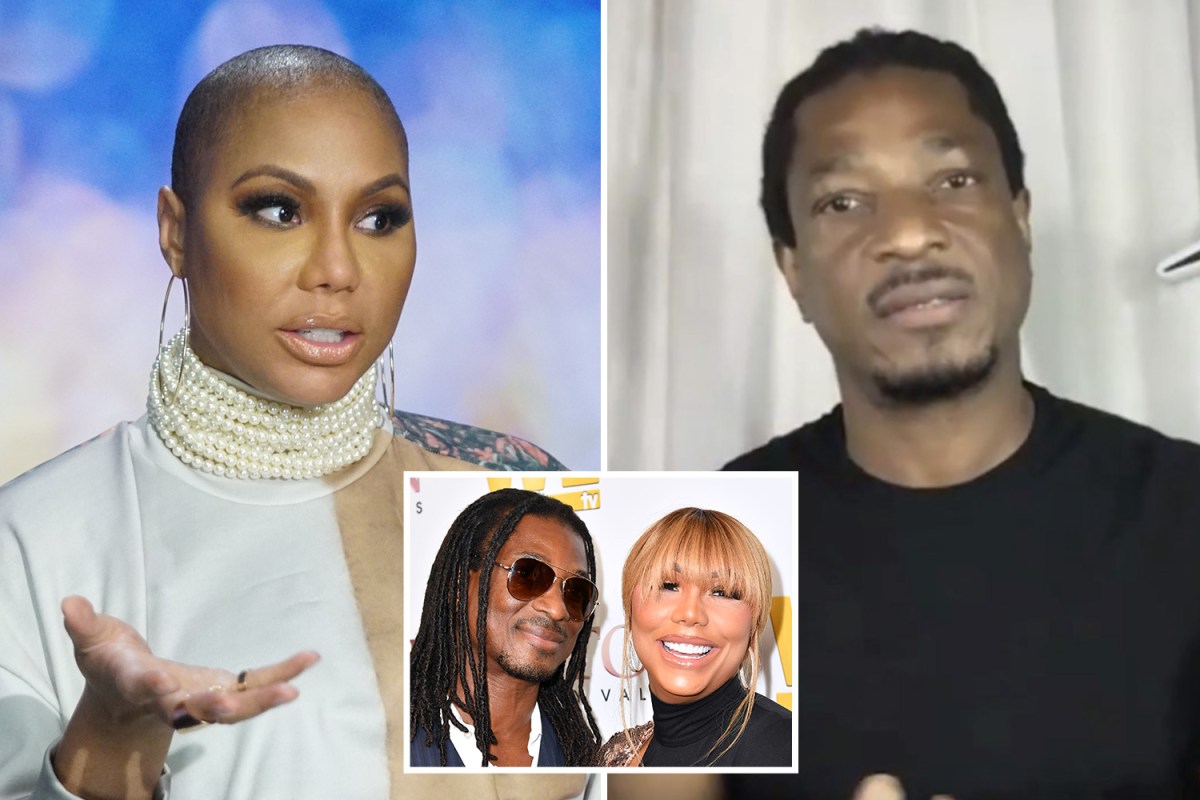 It seemed as if they were happily in love, but the relationship between Tamar and fiancé David has come to a screeching halt.

The loving relationship that Tamar Braxton and her fiancé David Adefeso have displayed to the world is now unraveling in real-time. The couple has showcased their romance on social media, but there have been murmurs that their relationship walls were crumbling behind the scenes. Reports surfaced with claims that “sources” stated David was controlling, yet still, Tamar Braxton came forward to defend her man. In the midst of her alleged suicide attempt, David Adefeso remained by her side.

On Tuesday (September 8), it was reported that David filed for a restraining order against Tamar, but The Blast claims that Tamar has accused her fiancé of abuse. According to the outlet, the couple got into an argument after Tamar questioned him about posting a photo of her seven-year-old son, Logan. Things escalated after she accused him of being in a relationship with her “for the wrong reasons,” and he allegedly grabbed her by the arm so forcefully that she suffered bruises.

The Blast also reported that David allegedly threatened Tamar Braxton and told her they would both die in a “murder-suicide.” Tamar allegedly grabbed David, resulting in him citing her “assault” as the reason behind his restraining order. There have been rumors about the demise of Tamar and David’s relationship after her family members were reportedly disturbed by his repeated updates about Tamar’s condition following her hospitalization without her consent.

While I’m sure the full truth will soon be revealed, we pray for Tamar and her family at this time, things have to get better.