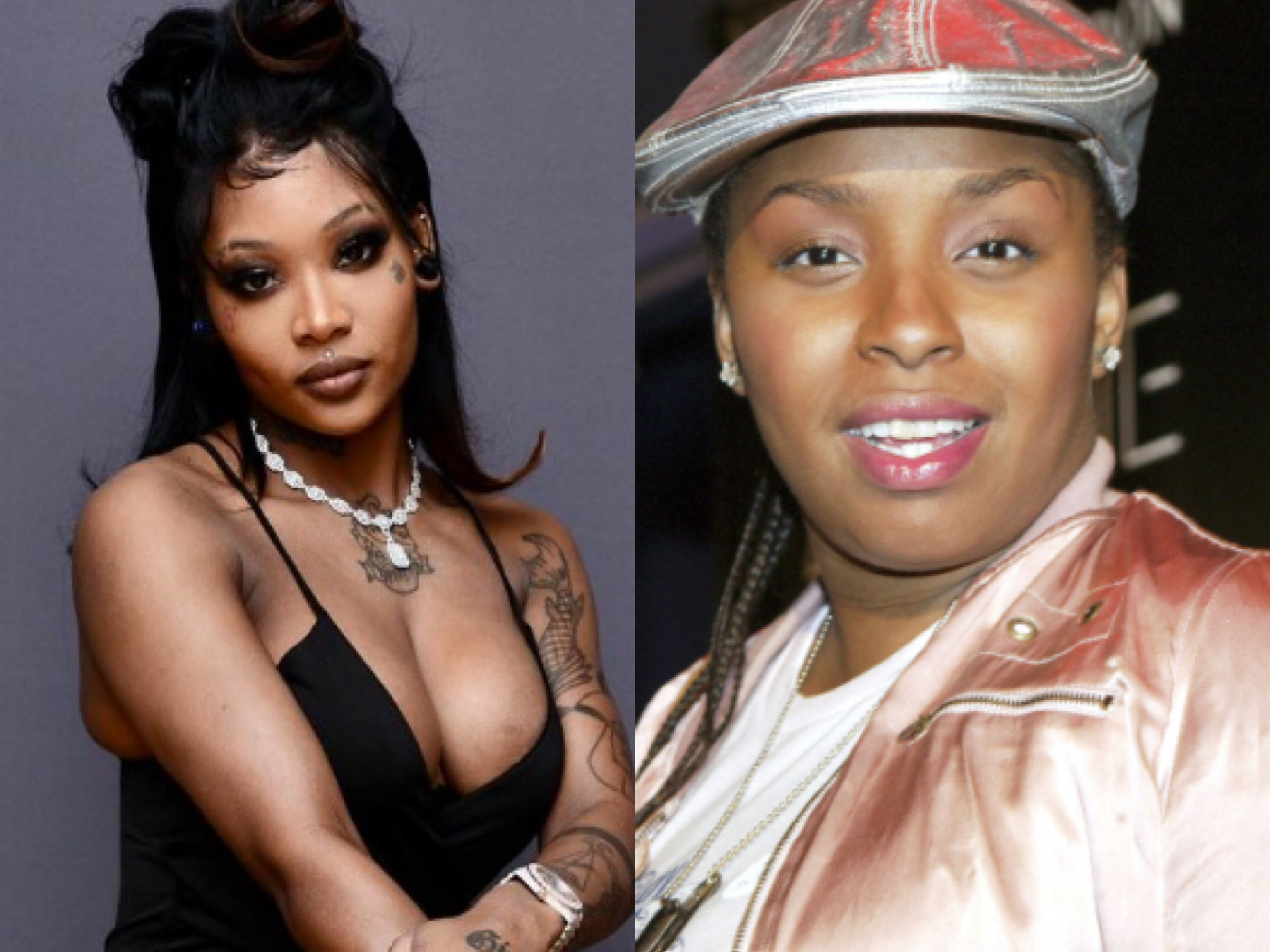 Wright recently did an interview where she claimed Summer Walker is an introvert because she was “touched” by someone in the industry.

It’s been a busy season for Jaguar Wright. The singer has worked with many greats in the industry, but in recent weeks, her interviews have been the source of controversies. She accused Common of sexually assaulting her as she was sleeping years ago, and now she’s returned with a few words about Summer Walker. During an discussion, Jaguar Wright claimed that Summer Walker is an introvert because she’d been “touched,” and the singer clapped back.

“My advice to any female who wants to get into this business? Have a thick skin, do not drink alcohol. Never get high in front of anybody,” Jaguar said. “Keep somebody close to you that you know at all times. Summer. Has anybody bothered to ask why she all of a sudden become claustrophobic and couldn’t perform anymore? Because she had anxiety? Yeah, she got anxiety cause somebody touched her.”

Jaguar Wright quickly admitted that she didn’t know for a fact that anything had ever happened to Summer Walker, but added, “I can look in a woman’s eyes and tell when she been touched.” Summer saw a clip of Wright’s interview and stated that what her fellow singer said was false. “Ain’t nothing EVER happened to me, fortunately I’ve been beyond blessed enough to never have to experience no sh*t like that.”

Summer Walker also said that people close to her know that anyone who would try to violate her in any way would “get clapped. knocked off.” The singer added that she is a “highly intelligent introvert” who chooses to keep herself away from people because “a lot of mf’s throwed off, like you… You weird AF, you don’t make something up as serious as RAPE about someone you don’t even know and then try to blast someone about it.” Check out the clip of Jaguar Wright and read through Summer’s full response below.

Summer Walker dropped by The Neighborhood to clear up any confusion! 💯❤️