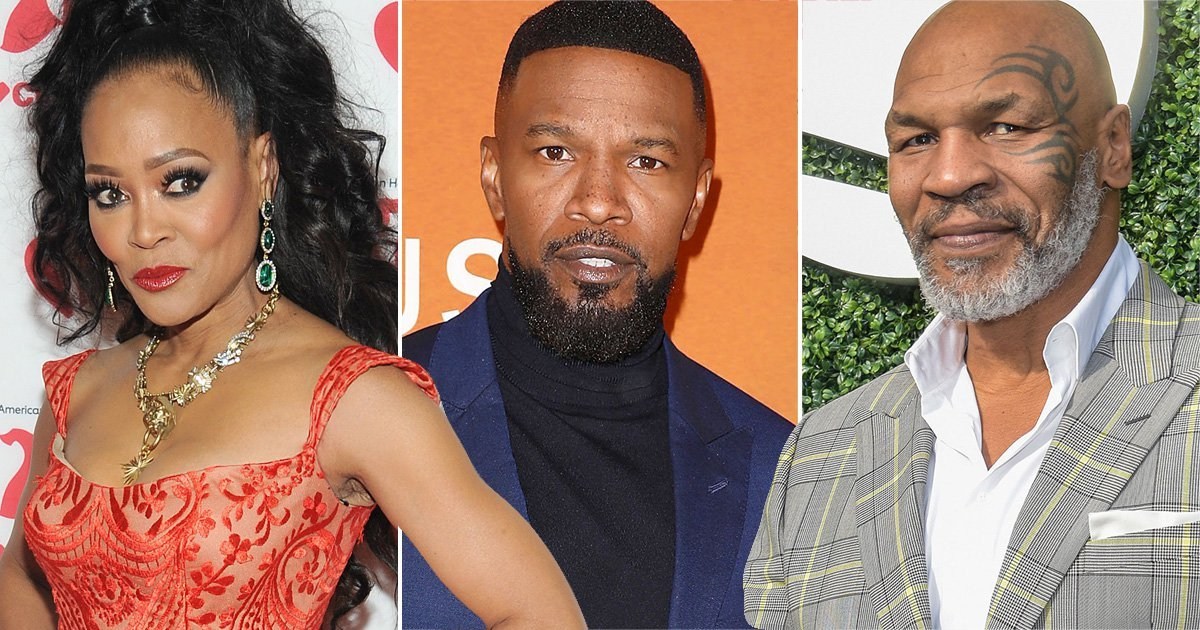 Givens is trying to put a thop, I mean stop, to her marriage to the boxing champ being mentioned in the upcoming film.

When she said she didn’t want any part of the forthcoming Mike Tyson biopic, Robin Givens meant every word. The anticipated film is set to star Jamie Foxx as the boxing champion and while many are excited to see Tyson’s life story play out on the big screen, his first wife, actress Robin Givens, isn’t as thrilled. In an interview back in July, Givens admitted that she doesn’t want to be portrayed or referenced in the film, particularly due to the alleged domestic abuse she endured during their marriage.

“I don’t want to say bothersome, but you know it’s funny in life how you’re always learning and growing and healing and that wasn’t fun for me,” she said. “I went and got the book that [Tyson] wrote and I was read it and there were so many things… that are so not true. It’s hard not to feel deeply disturbed by it.”

On Thursday (September 17), Page Six reported that Givens took a legal step in order to prevent the production of Tyson’s biopic from adding her name to the script. Last month, Robin Givens is said to have served both Mike Tyson and Jamie Foxx with documents demanding “that Mr. Tyson cease and desist from further defaming Ms. Givens, and to put those producing, writing and/or directing the proposed Tyson biopic, and those producing Mr. Tyson’s podcast, on notice that they are to refrain from portraying Ms. Givens in a false, negative and defamatory light.”

“While [she] has attempted to move on, she still finds herself fighting the abusive, demeaning and false accounts of their relationship by Mr. Tyson nearly 35 years later,” Givens’s lawyers reportedly said. “It is time for Mr. Tyson to let this marriage be the relic of the past that it is.”

However, Page Six reached out to Tyson’s team and received a statement from the boxer’s rep that they haven’t received any cease and desist notices. “There isn’t nor has there been any intention of including his relationship with her in his biopic,” the rep reportedly said. “He wishes her well in all her endeavors.”